Services typically suspended during government shutdowns have continued to operate under the Trump administration, with insiders pointing to acting Office of Management and Budget Director Russell Vought as the reason why.

Agencies impacted by government shutdowns are forced to severely cut back on operations, suspend services and often send workers home without pay. The Office of Management and Budget (OMB) has been using creative solutions to blunt the burden, according to a senior administration official and several prominent Republicans.

“From the president on down, my marching orders from Russ is to make this shutdown as painless as possible,” a senior administration official, who asked to talk on background so they could speak frankly, told The Daily Caller News Foundation. (RELATED: Federal Workers Will Get Holiday Paychecks Even If Government Shuts Down)

The Republican-led House passed a stopgap funding bill Dec. 20 that included appropriations to construct a wall on the U.S.-Mexico border. However, with a 51-seat majority, Senate Republicans fell short of the necessary 60 votes needed to send it to Trump’s desk for his signature. Consequently, a partial government shutdown has been in effect since funding expired Dec. 21.

“In many cases, Russ has been the one keeping things straight at OMB [while Director Mulvaney has been running the Consumer Financial Protection Bureau],” Marc Short, the former White House director of legislative affairs, told TheDCNF. “Nobody wants the shutdown, but it’s not as if Russ was thrown into the fire. The reality is that Russ was already managing the OMB, and he’s very capable to handle the challenges the shutdown presents.”

“I feel like they are making up the rules as they go along here and are going to get themselves in trouble legally,” William Hoagland, a Republican who served as staff director on the Senate Budget Committee during a government shutdown in 1995, told The Washington Post. “I’m not sure Russ’s strong suit is on the legal side and the management side.”

One example of the differences in action is this year, the Internal Revenue Service (IRS) will be able to, for the first time, issue tax refunds during the shutdown.

“I don’t know anybody who has greater expertise at the budget [than Vought] … he’s got an incredible work ethic,” former Republican Texas Rep. Jeb Hensarling, who chaired the House Financial Services Committee, told TheDCNF. “I’ve got to tell you, he doesn’t lose his head in a fight. He is committed, he is focused, he is smart and I just don’t know of any body on Capitol Hill who can match his budgetary expertise.”

The senior administrative official noted other agencies are also implementing Vought’s directive to make the shutdown as painless as possible. An example of this is the IRS’s move to restart verifying mortgage applications.

“We give guidance to the agencies about how to look at things, how to have the mindset that where can we find money,” the official explained. “[The Department of the Treasury] determined that even though the program has run out of funding, they were able to identify fees that they had collected that they could actually transfer into this program. Perfectly legal. They came to OMB to approve it.”

The OMB also amended budgeting rules to extend Coast Guard salaries through the end of 2018 and the Department of Agriculture announced Tuesday that low-income Americans will continue to have access to Supplemental Nutrition Assistance Program (SNAP) benefits through the month of February. 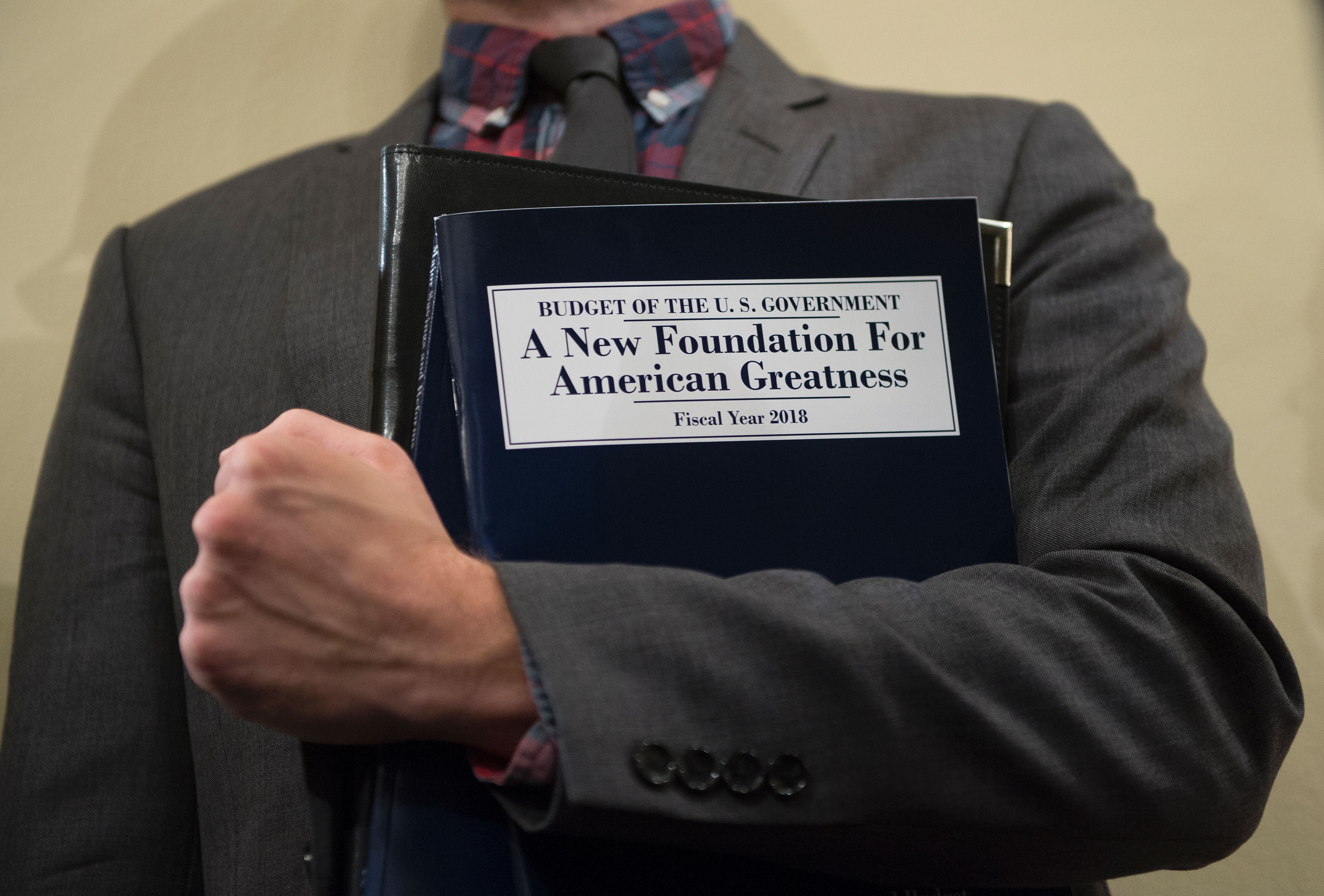 “I don’t wish to make light of the families who very much count on [a federal] paycheck. But I think for the vast majority of Americans, they are not seeing this temporary lapse in appropriations,” Hensarling continued. “That’s attributed to [Vought’s] skillful ability to manage this process.”

“You’re always going to have criticism, but I’ll take our record of trying to make it as painless as possible against the last administration, or any administration for that matter,” the senior official said.

“Any time there’s a shutdown the media will look to drive hysteria about it, so that makes anyone’s job tough,” Short told TheDCNF. “By all accounts I think Russ is doing a great job.”