The challenge arose in the context of a Second Amendment case from Nevada, where an independent political activist named Barry Michaels challenged a provision of the Federal Gun Control Act which prohibits convicted felons from possessing firearms. Michaels’ convictions were for non-violent crimes and he has lived in accordance with the law for 20 years.

Whitaker became the named defendant in Michaels’ case when he was appointed acting AG. Shortly thereafter, Michaels and his attorneys filed a motion at the Supreme Court challenging Whitaker’s appointment.

Michaels also raised a constitutional issue, arguing that the appointments clause requires Senate confirmation for all principal officers of the government, even those serving in an acting capacity. Whitaker was chief of staff to former Attorney General Jeff Sessions prior to his appointment, which is not a Senate-confirmable position.

The justices rejected that motion in a brief order Monday morning. As is typical of such matters, the order was unsigned and no explanation was provided. (RELATED: Supreme Court To Review Illegal Immigrant’s Gun Possession Conviction) 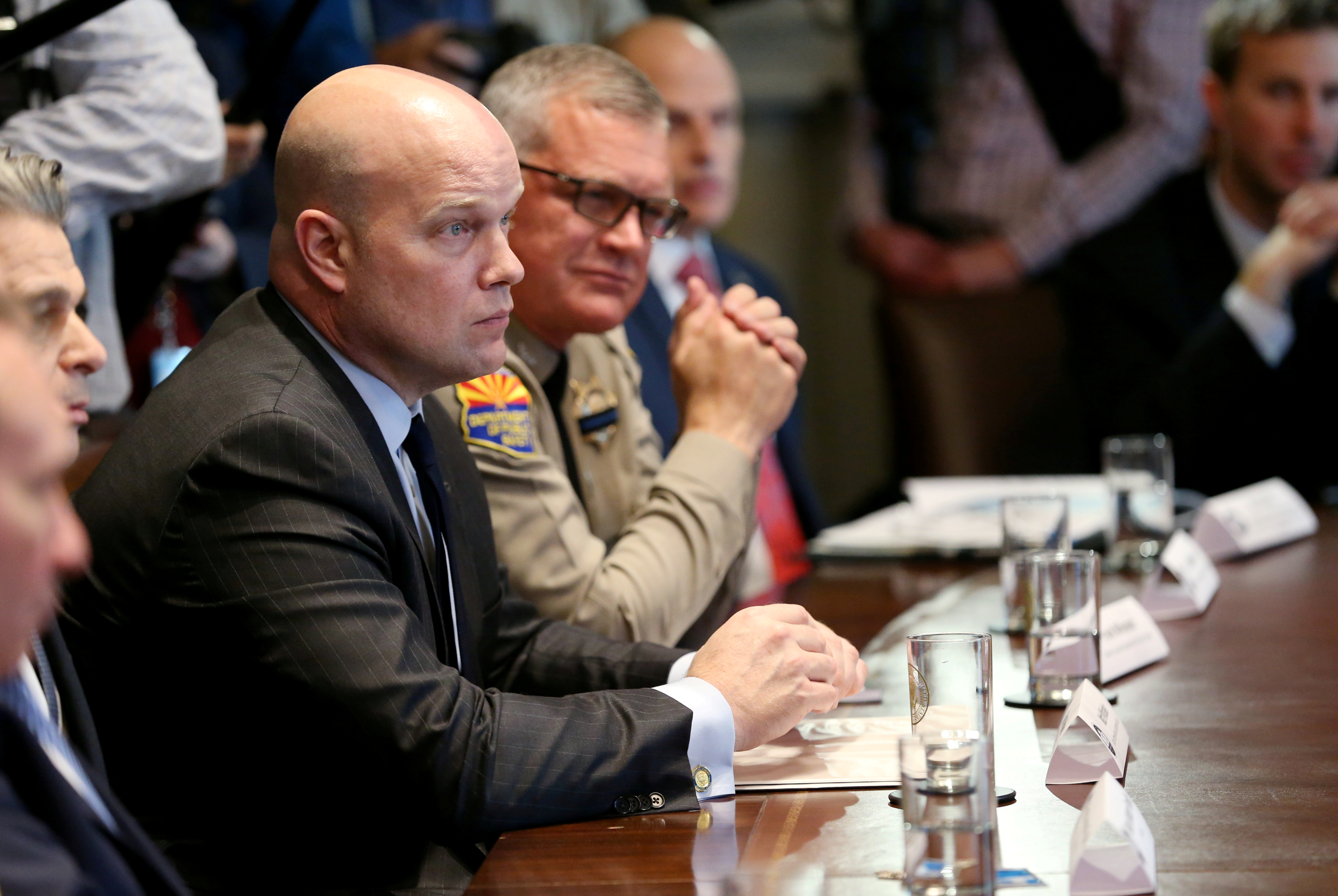 The Justice Department’s Office of Legal Counsel, which advises the executive branch on a range of legal issues, issued an advisory opinion confirming the legality of Whitaker’s appointment in November 2018.

President Donald Trump has since nominated William Barr for the attorney generalship. Barr will appear before the Senate Judiciary Committee for a confirmation hearing on Tuesday.