Brazil said in a statement Saturday that it is recognizing Juan Guaido, head of Venezuela’s opposition-run Congress, as the legitimate president after Maduro was sworn in to a second term. Many countries from around the world have described Venezuela’s election a farce.

“Over there we’ve got Brazil in the hands of a fascist — Bolsonaro is a Hitler of the modern era!” Maduro said of Brazilian President Jair Bolsonaro during a state of the nation speech. Hitler, a dictator who led Germany during World War II, is responsible for millions of deaths.

The conservative Bolsonaro, who was elected in November, was given the nickname “Trump of the Tropics.”

Maduro added: “Let’s leave the task of Bolsonaro to the wonderful people of Brazil, who will fight and take care of him.” Guaido, who was briefly detained by intelligence agents on his way to a political rally on Sunday, has not declared himself victorious after the May 2018 election. 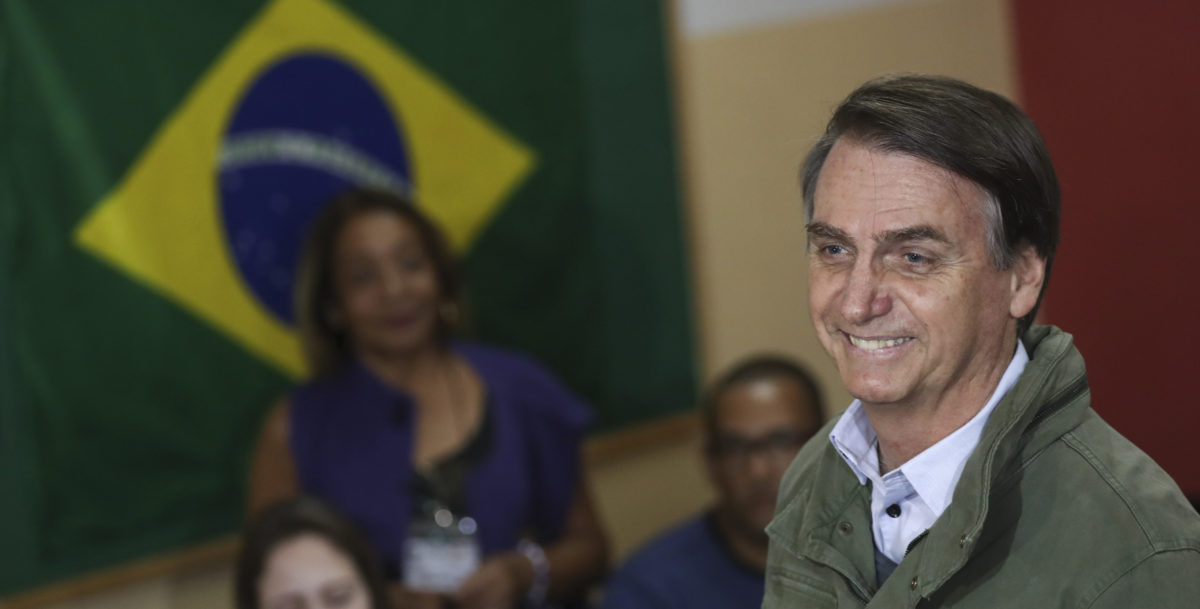 Reports have highlighted Maduro’s reliance on intimidation of the opposition party. Human Rights Watch, for instance, documented hundreds of cases of mistreatment of government opponents, including at least 31 cases of torture, since 2014.

More than 10,000 people have been arrested because of links to anti-government protests, according to the Venezuelan human rights organization Foro Penal. Maduro is becoming more isolated by the day. (RELATED: Trump Says Democrats Will Turn America Into Venezuela)

U.S. President Donald Trump slapped sanctions on Venezuela in November. The U.S. will block the movement of all property related to the gold sector of the Venezuelan economy, any goods “directly or indirectly engaged” with the Venezuelan government, according to the text of the executive order.

Trump also ordered a round of sanctions in May, shortly after Maduro’s election, to prevent Venezuela from quickly selling key assets to fill the void left from a loss of oil assets.