The U.S. Supreme Court announced Friday that it will hear a challenge to the citizenship question the Trump administration inserted into the 2020 census.

The case does not concern the merits of the dispute over the citizenship question. Rather, the high court will decide what evidence the trial court may consider before issuing judgment.

The high court previously intervened to stop Commerce Secretary Wilbur Ross’ scheduled deposition in the case on Oct. 22. The U.S. Census Bureau falls under the supervision of the Commerce Department. The Trump administration had asked the justices to delay the trial altogether, though that request was rejected on Nov. 2. The trial has since unfolded and it is nearly completed, pending a final decision about Ross’ deposition.

The Constitution mandates a census every ten years to apportion seats in the House of Representatives among the states. Population is also used as a basis for rewarding federal aid.

A coalition of Democratic states, mayors and interest groups challenged the inclusion of the citizenship question, fearing it will discourage minority participation, thereby stripping liberal enclaves of federal monies and congressional representation.

In lawsuits of this nature, the relevant department typically turns over the body of official writings generated in the course of the government’s decision-making. This trove of documents, called the administrative record, is generally the only evidence courts use to decide the case.

However, U.S. District Court Judge Jesse Furman allowed discovery beyond the administrative record, when evidence emerged that Ross inserted the citizenship question for political reasons. The question now before the justices is whether that decision was correct. 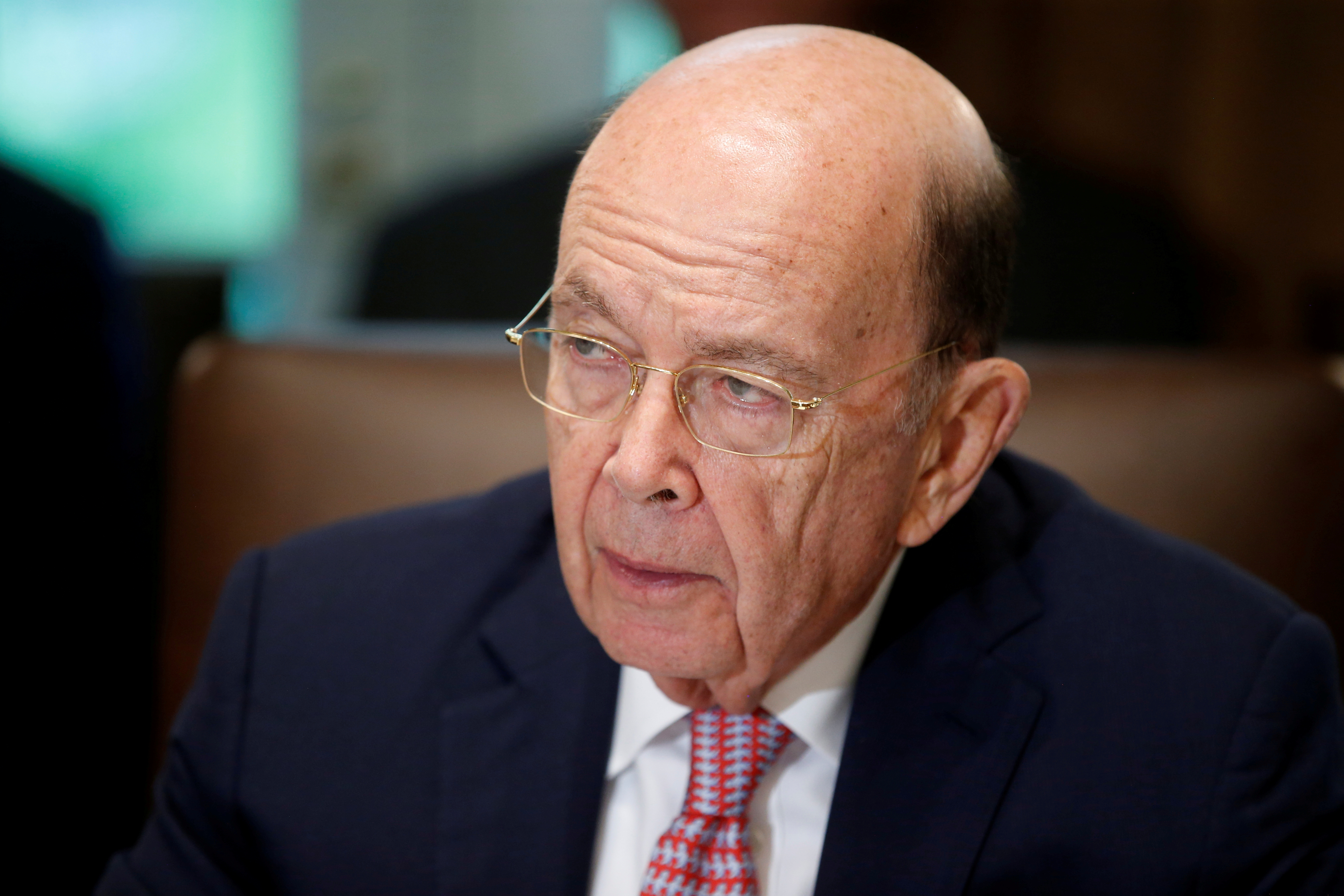 In a filing at the high court, the Justice Department counters that Ross’ subjective motivations are irrelevant. (RELATED: Trump Taps Indian Daughter Of Immigrants To Succeed Kavanaugh On D.C. Circuit)

“This Court has long recognized that an agency decision-maker’s mental processes are generally irrelevant to evaluating the legality of agency action,” the filing reads. “So too has this Court recognized that compelling the testimony of a high-ranking government official — especially a member of the president’s cabinet — is rarely if ever justified.”

The American Civil Liberties Union (ACLU), which opposes the citizenship question, said the Supreme Court should allow consideration of all evidence bearing on the Commerce Department’s decision.

“The Trump administration is terrified of having to explain on the record why it added a census citizenship question, and has repeatedly tried to shield Commerce Secretary Wilbur Ross from answering questions under oath,” said Dale Ho, director of the ACLU’s voting rights project. “All relevant evidence should be considered. The record is clear that the administration added the citizenship question to intimidate immigrant communities.”