Reporters began to notice a distinct change in Senator Ted Cruz after he won a contentious Texas Senate race last November: The Senator had begun to grow a beard.

Cruz — who is one of the most recognizable members of the deliberative body — has never once sported facial hair since entering the national political arena a decade ago. The beginnings of a beard late in 2018 seemed a strange sight to many observers. Reporters and political commenters alike marveled at the growth of the salt and pepper mane on social media.

Ted Cruz: You don’t got a beard, bro?

Big day for those on the Ted Cruz Beard Beat pic.twitter.com/Fq7uhzBExN

Ted Cruz made the right call by growing a beard.

The Ted Cruz beard has now left the awkward stage and is in full-blown hefty face fur mode. The senator sported the beard during his official swearing-in ceremony, on a recent presidential visit to the Texas border and to a confirmation hearing for the new Attorney General nominee. (RELATED: Ted Cruz Explains How He’s Going To Make El Chapo Pay For The Border Wall) 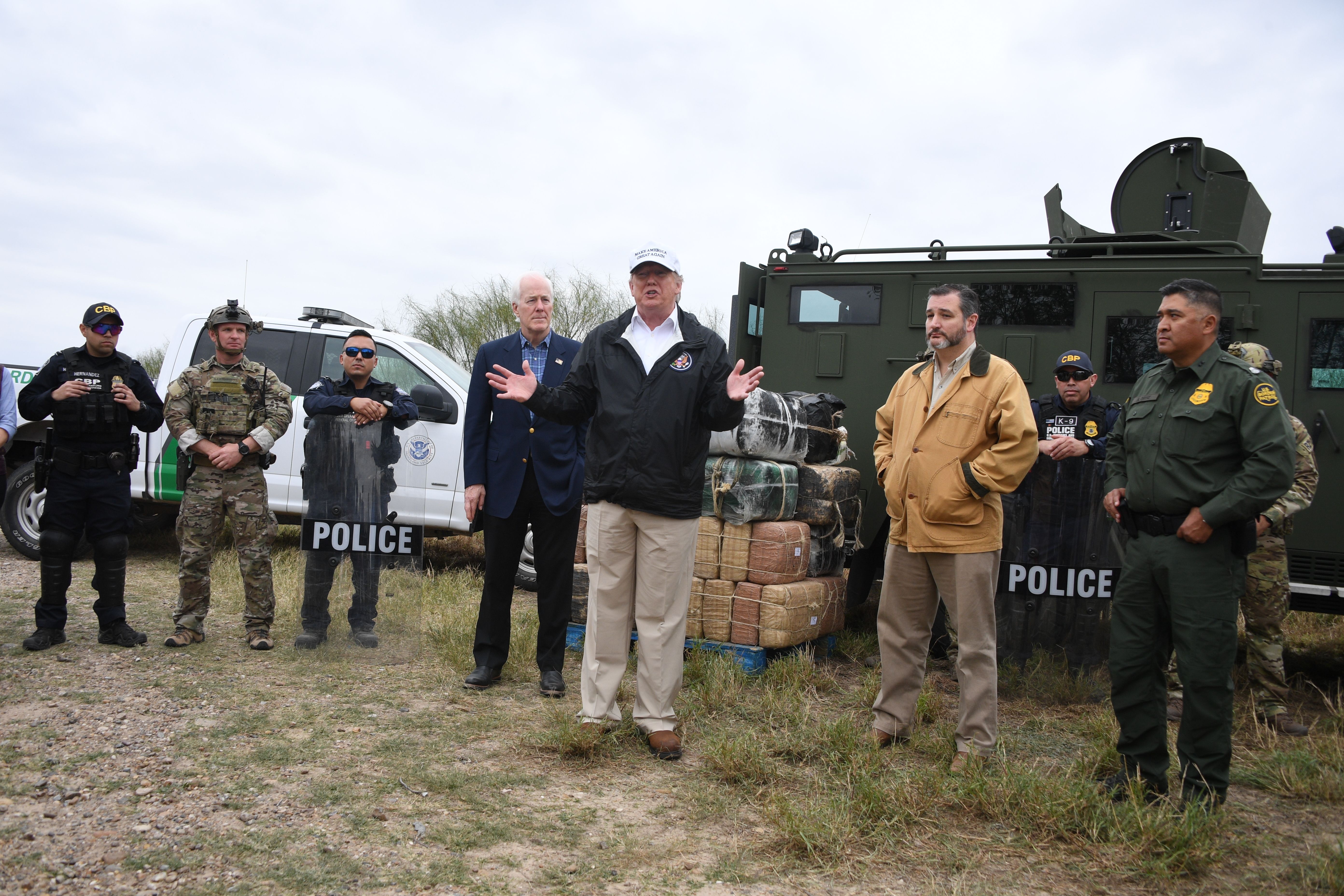 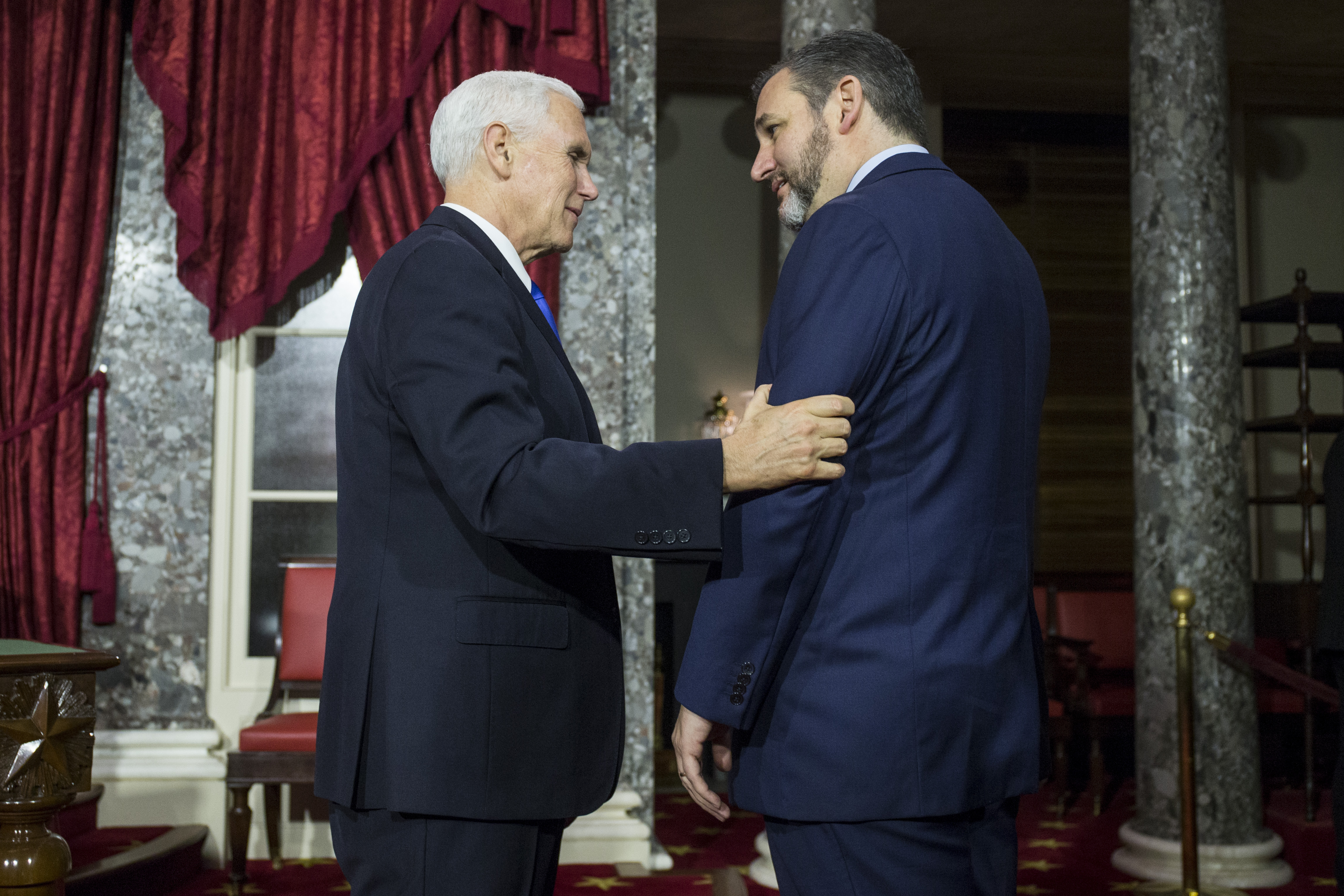 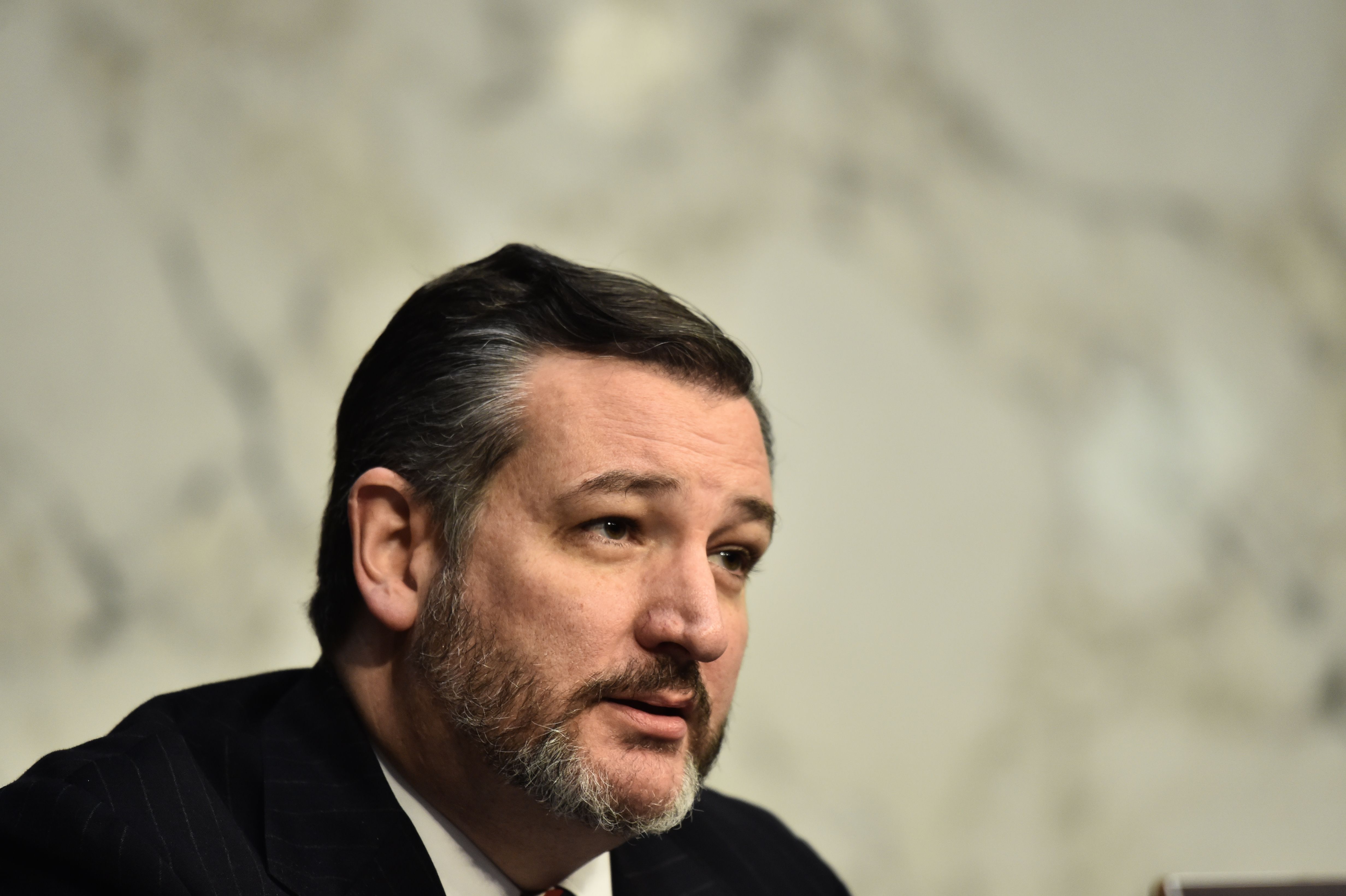 So how did the Senator do it? Cruz spoke exclusively with The Daily Caller to reveal the secret of how he grew his full beard.

In a world of Beto-males and woke man-shaming Gillette ads — we should all take Ted’s advice here: