Nooses and “White’s Only” signs reportedly added to a hostile work environment in a General Motors plant in Toledo, Ohio, CNN reports.

Nine black GM employees filed a lawsuit against the company in 2018 over the racist incidents and the company’s alleged lackluster response. In April 2018, the Ohio Civil Rights Commission, responsible for enforcing anti-discrimination laws, found “probable cause” that discrimination took place at the factory, Toledo’s The Blade reports.

Marcus Boyd worked at the GM plant for 14 months as a supervisor and is one of the employees suing GM. Boyd is black, and claims he regularly heard comments such as “boy,” “monkey” and “go back to Africa.” He and other black employees were occasionally all called “Dan,” which they found out later was an acronym for “dumb ass nigger,” Boyd said, according to CNN.

CNN acquired photos of a noose hanging in the factory and “White’s Only” on a wall scrawled over a doorway.

“I used to have to pray. Literally, ‘Lord protect me,'” Boyd said. “It was like being at war.”

GM management allegedly treated Boyd and other black employees differently, often taking lightly or ignoring racist or potentially violent incidents, Boyd and others reported. In one case, a worker mad about a vacation request threatened Boyd with a heavy metal clutch. Boyd reported the event, and the worker was punished by losing one day’s salary, according to the lawsuit.

Dennis Earl, president of the United Automobile Workers’ local union that covers the factory, rejected the allegations that black employees were treated differently. 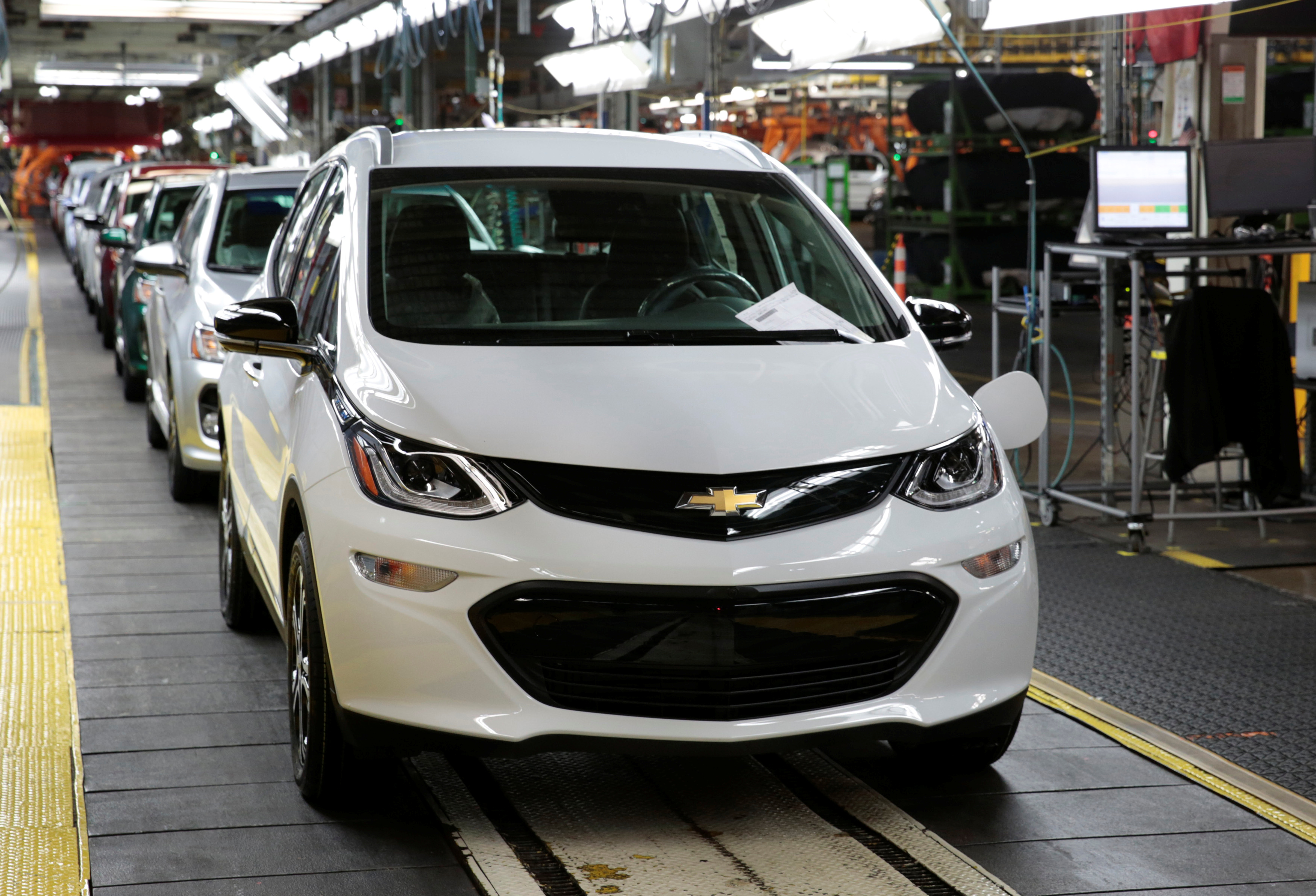 “Punishments were equal across the board. If he feels management was being more lenient — I don’t see that. I’ve never seen that. It’s pretty colorblind, if you ask me,” Earl told CNN.

He also rejects the lawsuit’s claim of an “underlying atmosphere of violent racial hate and bullying” at the factory.

“You can’t say the things you used to say off the cuff. It doesn’t excuse it, but it’s not racially motivated statements,” Earl said. “It’s just bad judgment.”

The company and local police have launched separate investigations into the allegations made in the lawsuit. Individuals responsible for the racist behavior have not yet been identified, GM told The Daily Caller News Foundation.

“Every day, everyone at General Motors is expected to uphold a set of values that are integral to the fabric of our culture,” GM told TheDCNF in a statement. “Discrimination and harassment are not acceptable and in stark contrast to how we expect people to show up at work.”

“We treat any reported incident with sensitivity and urgency, and are committed to providing an environment that is safe, open and inclusive. General Motors is taking this matter seriously and addressing it through the appropriate court process,” GM said.

GM investigated reports of racism and discrimination in the Toledo plant in 2017 and issued a statement to factory staff that condemned such acts. GM, along with the local United Automobile Workers union, held anti-harassment and anti-discrimination training days in the factory in which production was stopped and all employees attended, GM said.

GM did not respond to a request for comment by press time.