Fifty percent of Latino adults approve of the job Donald Trump is doing as president, according to the latest poll from PBS NewsHour, NPR and Marist.

The poll, released Thursday, showed a 19-percent increase in support of the President by Latino voters from early December when they gave the President a 31-percent approval rating. The increase is especially notable as the government shutdown continues due to border wall funding. (RELATED: Trump’s Approval Rating Inches Up In Latest Poll) 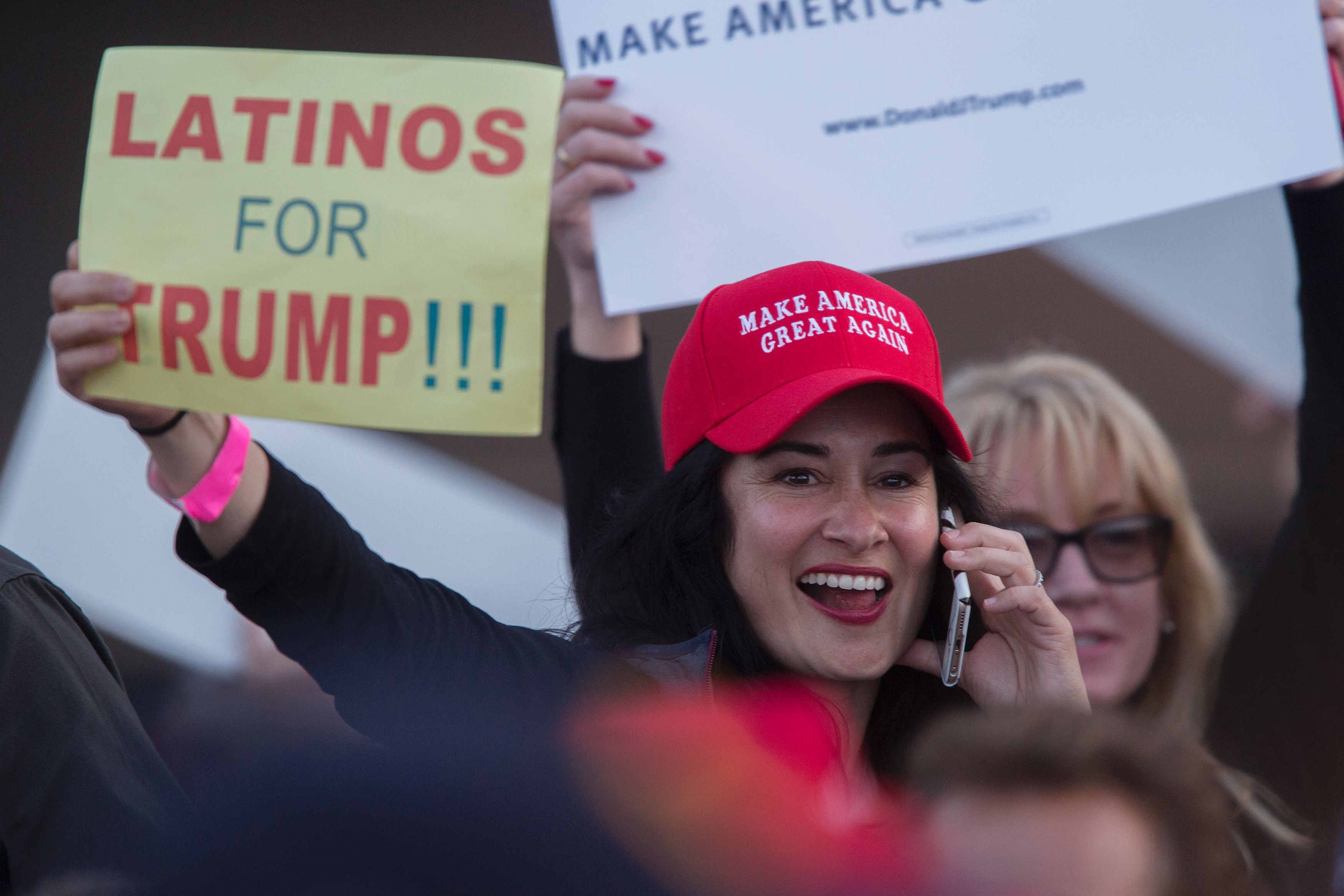 Fifty-seven percent of registered voters say they would vote for President Trump again.