Large swaths of the U.S. are experiencing the first “polar vortex” event of 2019, and The New York Times is out with an article suggesting cold snaps are becoming more frequent because of global warming.

The Times rolled out an article Saturday claiming “[i]f it seems as if these polar freezes are happening more often, you’re right.” Temperatures dipped across the snow-covered Midwest and Northeast where millions of Americans can expect below-zero wind chill.

“I’ve been making that argument that winter is shortening, but you’re getting these more intensive periods in that shorter winter,” Judah Cohen, a climate scientist with the firm Atmospheric and Environmental Research, told the Times.

“When we lose a lot of ice in that particular area in the summer, it absorbs a lot of extra heat from the sun,” echoed Jennifer Francis, a climate scientist at the Woods Hole Research Center. (RELATED: Trump Wishes For ‘Good Old Fashioned Global Warming’ As Deep Freeze Hits US East)

According to Cohen and Francis, arctic ice melt is linked to the alleged more frequent breakdown of the polar vortex, the stratospheric bands of wind circling the pole, during the winter, sending frigid air and driving winter storms. 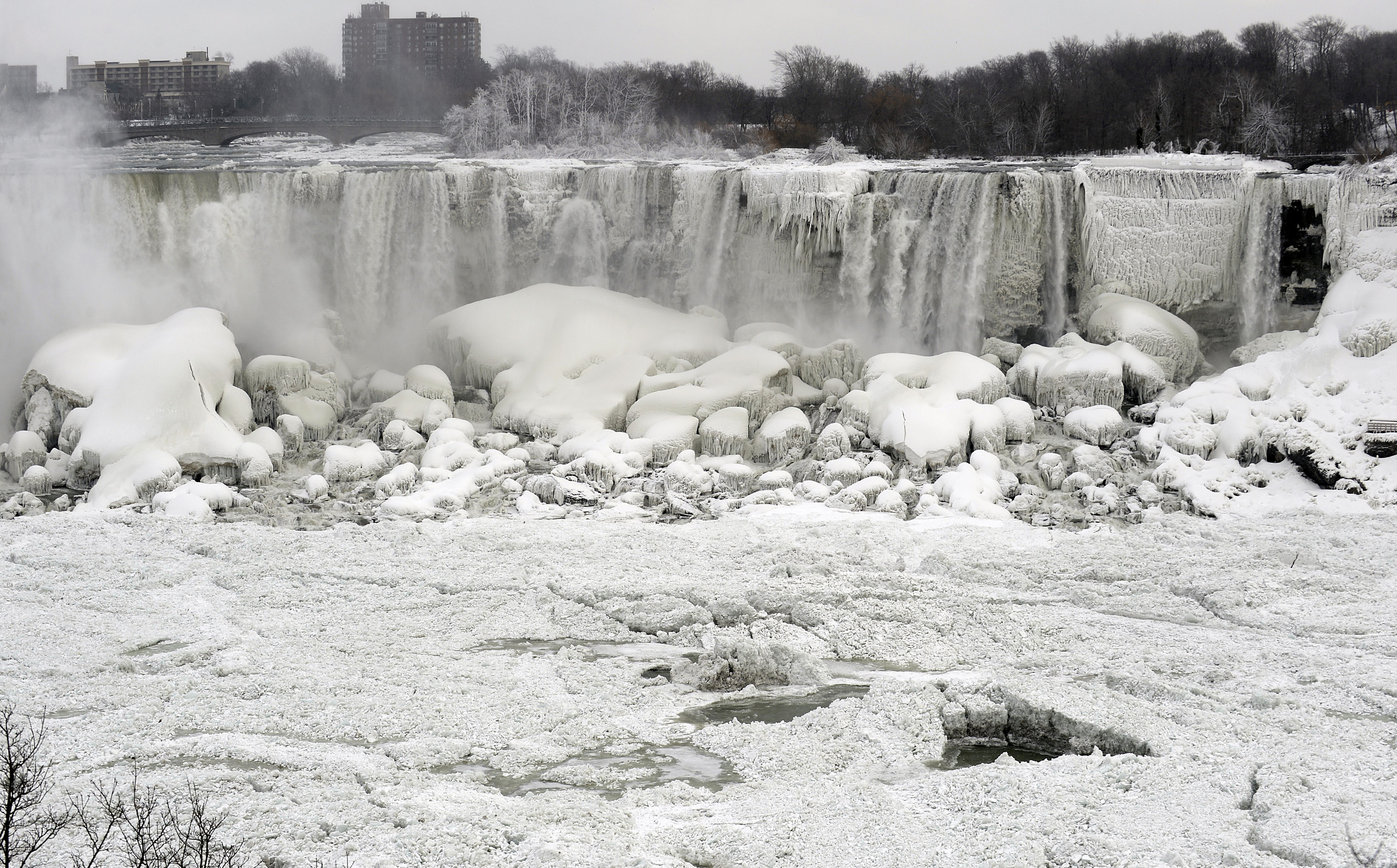 “As the Arctic gets warmer and warmer, the severe weather picks up,” Dr. Cohen said.

Media outlets usually turn to Cohen and Francis during the winter months when brutal cold and snowfall can make it hard to convince people the earth is warming. Both scientists regularly argue human greenhouse gas emissions are driving more frequent, bone-chilling arctic blasts.

This is not a widely accepted theory. In fact, there’s lots of evidence to suggest it’s not correct, including a 2018 study that found “[c]old waves like this have decreased in intensity and frequency over the last century.”

“Such claims make no sense and are inconsistent with observations and the best science,” University of Washington climatologist Cliff Mass told The Daily Caller News Foundation in 2018 when news outlets reported record cold temperatures were a product of warming.

“The frequency of cold waves have decreased during the past fifty years, not increased. That alone shows that such claims are baseless,” Mass said.

The U.S. government’s 2017 National Climate Assessment special report said “it is not possible to draw conclusions regarding the direction of the relationship between arctic warming and midlatitude circulation based on empirical correlation and covariance analyses alone.” 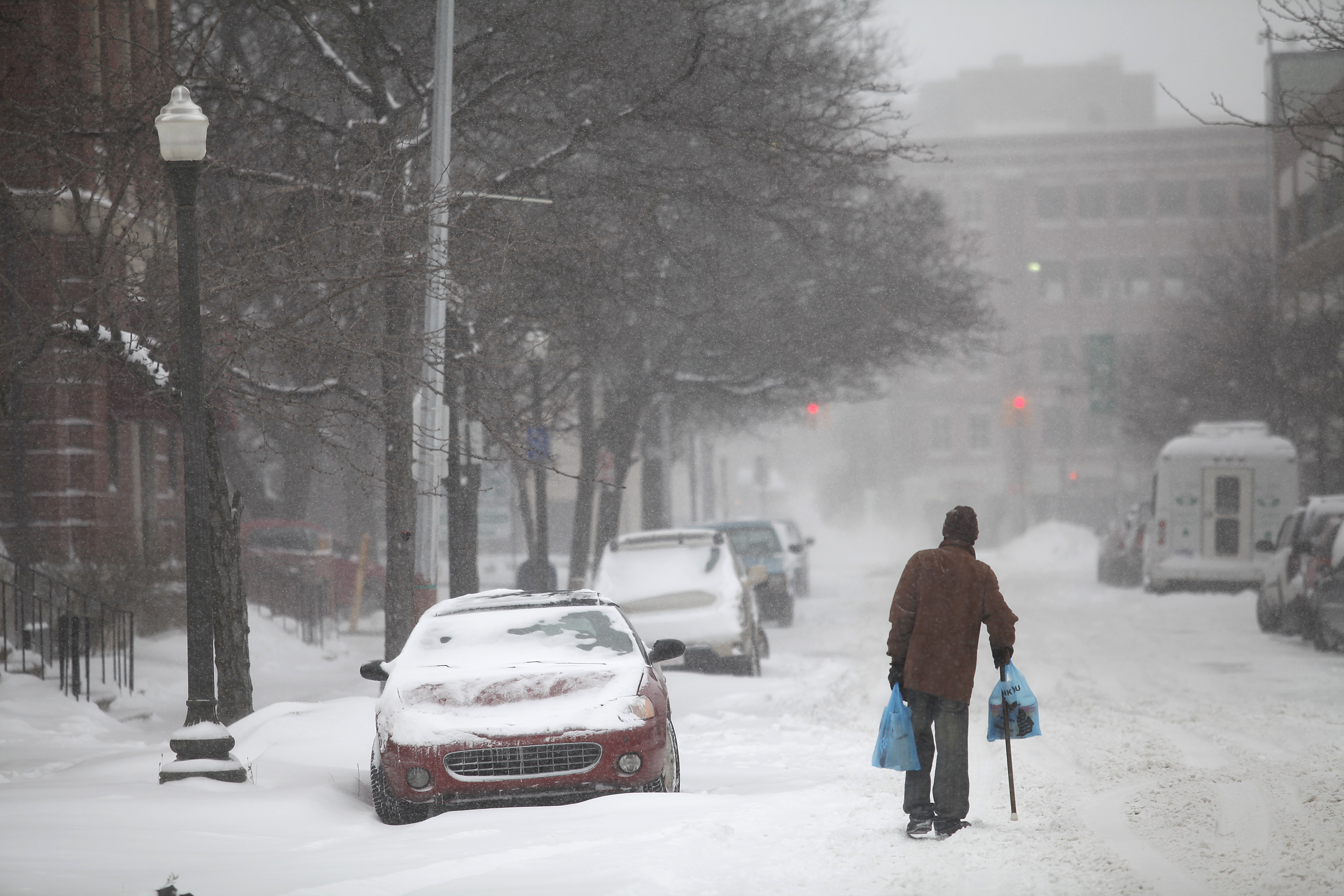 The 2017 report added “confidence is low regarding whether or by what mechanisms observed arctic warming may have influenced midlatitude circulation and weather patterns over the continental United States.”

Other climate scientists have also challenged Francis’s and Cohen’s claim that cold snaps are becoming more frequent. National Oceanic and Atmospheric Administration scientist Amy Butler noted breakdowns in the polar vortex, which happen every winter, “does not seem to be increasing in frequency nor is there consensus it will by 2100.”

Cohen fired back over Twitter, saying he stood by the results of his work. Butler didn’t dispute the findings of his 2017 study, but did show there seems to be no evidence of a long-term weakening of the polar vortex.

Based on the JFM AO from ~1990-2010, clearly the vortex weakened during that time. But it’s less clear to me that’s indicative of a longer term trend. Especially since CMIP models can’t even agree on the sign of the response in strongly forced ghg scenarios. pic.twitter.com/p5cTJCJRoj

Always be on the lookout for nonsense terms like “jet weirding” or “climate breakdown” when some try to connect everyday weather to climate change.