The Center for Strategic and International Studies (CSIS) is sounding the alarm amid reports that North Korea could have 20 covert missile sites with “operational capability.”

Just days after a White House announcement that President Donald Trump and North Korea dictator Kim Jong Un will restart their dialogue next month, a new report from Beyond Parallel, a project supported by the CSIS, reports that there are up to 20 secret missile sites located in the communist regime. 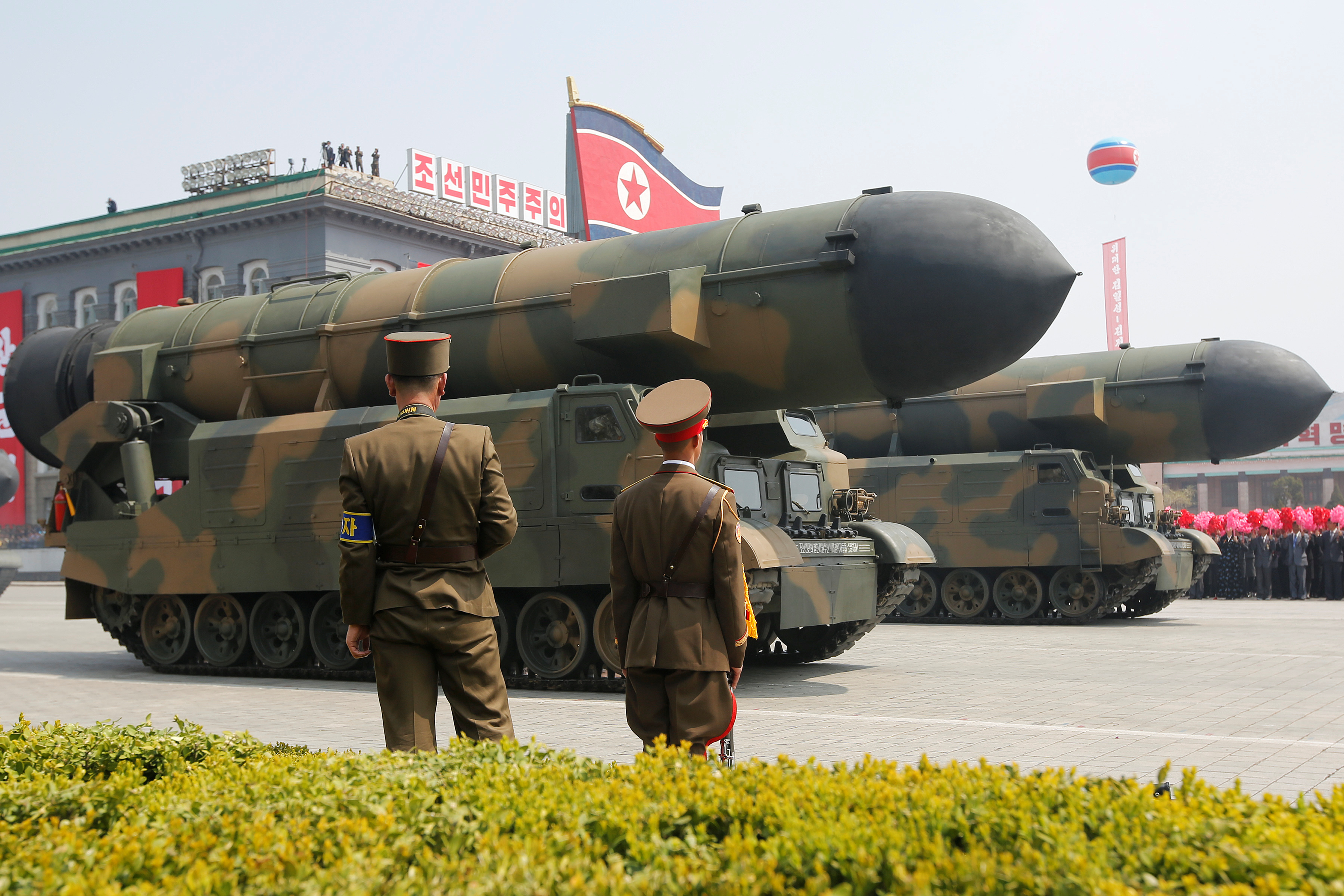 The report highlights the existence of the Sino-ri Missile Operating Base that is also the site of North Korea’s strategic rocket forces.

The report’s author, Victor Cha, says that the North Koreans are apparently playing a high-stakes game of phony disarmament, closing down missile sites that are known while sustaining an “operational capability” with sites that do not exist for the purpose of negotiation. (RELATED: Canada’s Conservatives Make Joint Missile Defense With The US A National Security Priority)

“The North Koreans are not going to negotiate over things they don’t disclose,” Cha said, according to the Washington Examiner. “It looks like they’re playing a game.”

The report is remarkably consistent with a document released last week by the U.S. Department of Defense that warns ballistic missile threats are increasing. The Missile Defense Review reports that “the threat environment is markedly more dangerous than in years past and demands a concerted U.S. effort to improve existing capabilities for both homeland and regional missile defense.” (RELATED: North Korea Appears To Have Bombed Itself In Botched Missile Test)

North Korea has repeatedly promised to “denuclearize” if the United States reciprocates. After Trump and Kim first met in a summit last June in Singapore that appeared extremely cordial, Secretary of State Mike Pompeo announced in November that follow-up talks would not be proceeding at that time. 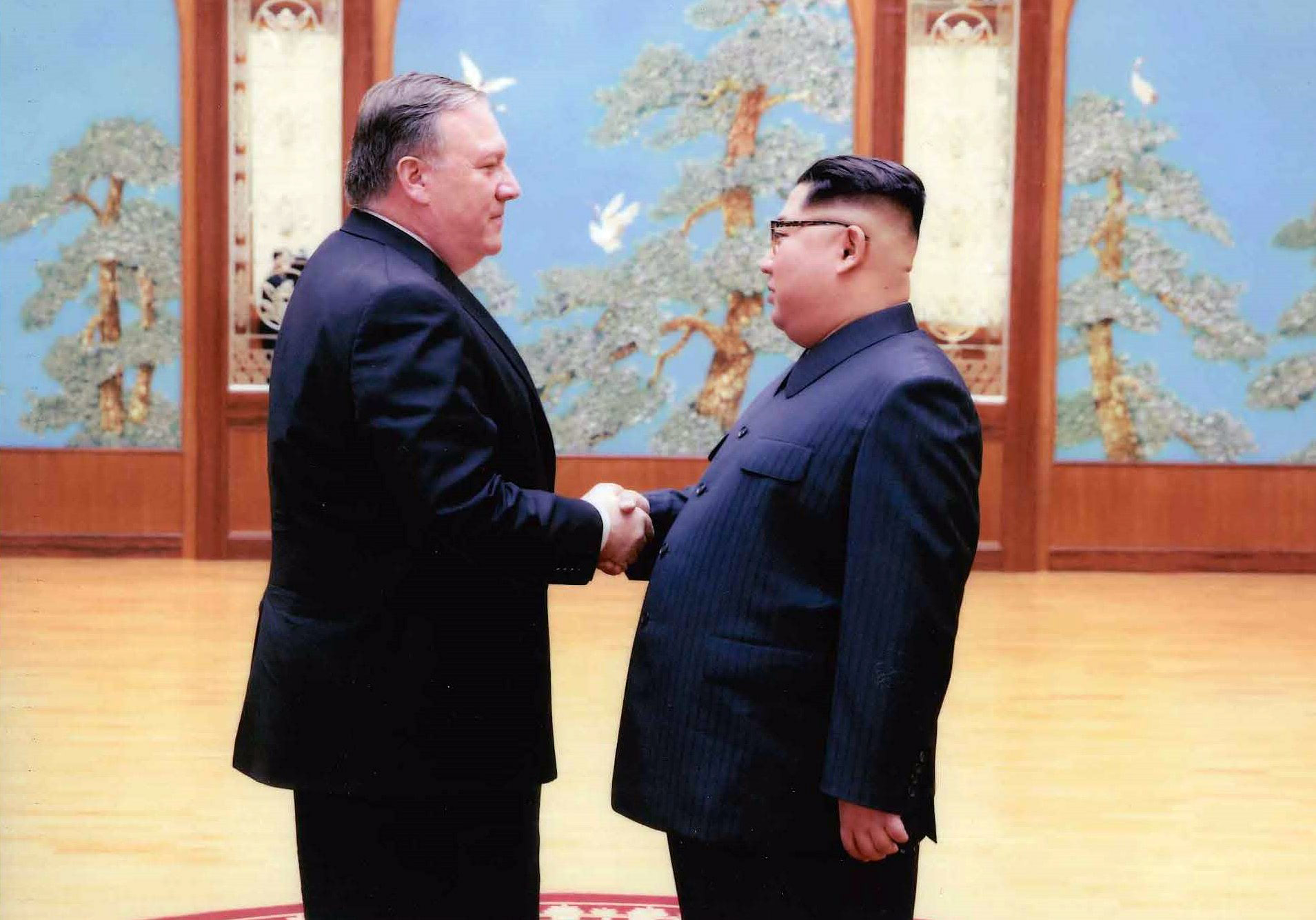 But negotiations are apparently on again with White House press secretary Sarah Sanders saying Friday that a meeting between the two leaders is tentatively scheduled for February.