Sam Elliott has been a part of the entertainment industry for several decades and finally got his first Oscar nomination ever Tuesday.

“Of course I was surprised. It is an interesting thing on some levels — it’s about f—ing time,” the 74-year-old actor told Variety after learning that he had been nominated for Best Supporting Actor for his part in the movie “A Star Is Born,” alongside Lady Gaga and Bradley Cooper. (RELATED: Bradley Cooper Had Some Great Takes As An Intern About Having Sex With Friends) 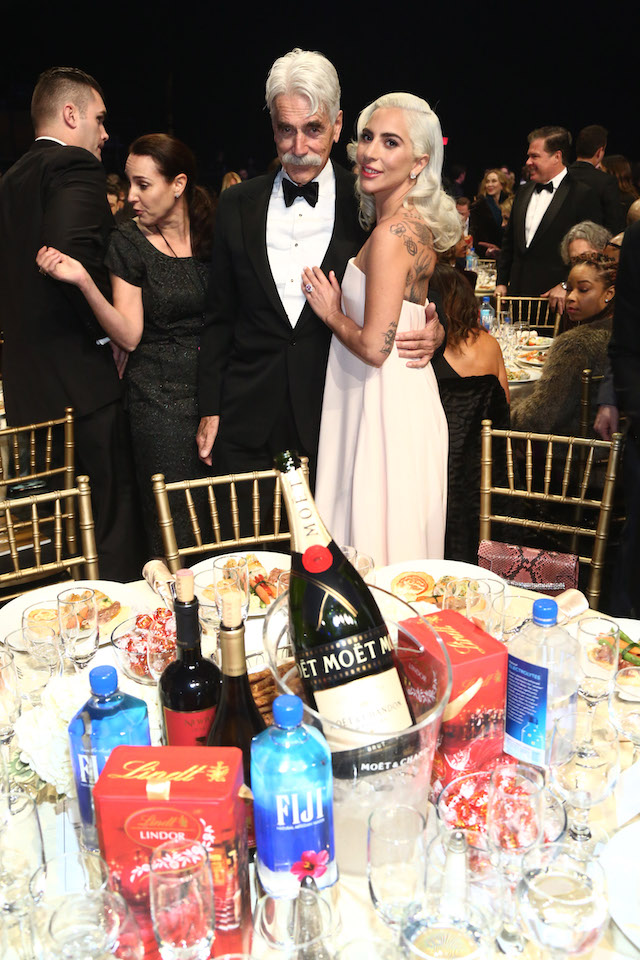 “The truth of it is, it’s really about the process and artistry and how it all comes together, and I’m just happy to be a part of this great film,” he added. “I’m not going to compare Bradley [Cooper] to anyone, but Bradley is clearly a brilliant filmmaker. I hadn’t met him before this but was amazed at his brilliance from the beginning.”

Elliott continued, “He came to this town as an actor and really soaked up all these things and it showed on the set. It’s out of his sheer brilliance as an artist. His attention to detail is immaculate and he’s an incredible collaborator. He’s not one of those guys that doesn’t care where a good idea comes from and isn’t ego-driven and that shows on the screen.”

However, Cooper—who also directed the remake of the 1976 popular film that did great at the box office—did not get a nod for Best Director. The film received eight Oscar nominations in total, including Best Picture, Best Actress and Original Song.