The Musk Foundation plowed money into a school where Musk sends his kids, a charity his brother manages and a foundation the billionaire created in 2015 to regulate artificial intelligence. Critics have dinged Musk’s companies in the past for being too tied in with family members.

Musk’s foundation has disbursed more than $54 million in 15 years, the report notes, citing an IRS analysis of the organization’s historical giving. Musk topped up the foundation’s coffers with over $3.1 million between 2007 and 2014. Musk began funding more and more of his family’s projects.

For instance, the group funded solar panel systems helping people affected by the Deepwater Horizon disaster in 2010 and the Fukushima earthquake in 2011. SolarCity, a stand-alone solar company Musk created that merged with Tesla in 2016, participated in both installations. Musk’s brother, Kimbal Musk, used funding from the group to finance one of his charities. 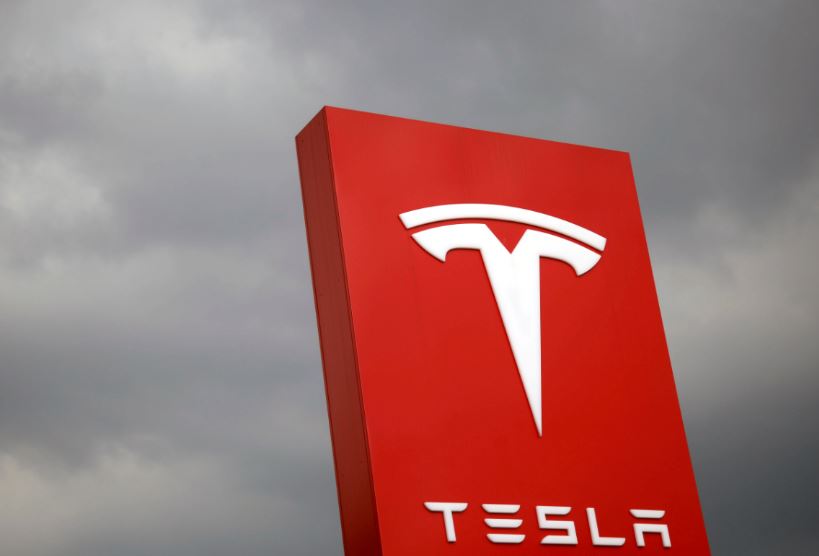 In 2010, the Musk Foundation spent $183,000 to help launch Kitchen Community, a charity Kimbal heads that helped children in poor communities grow fresh food. Kitchen Community eventually received a total of nearly $500,000 over the next four years. Kimbal got almost $85,000 in payments from the charity between 2010 and 2016.

Musk, who is worth an estimated $22 billion, pledged $1 billion to a set up a research company called Open AI in 2015 that sought to develop safer AI in a “way that is most likely to benefit humanity as a whole.” Many tech groups laughed at the venture, with one organization even giving the mercurial Musk a “Luddite of the Year” award in 2015 for being anti-technology.

The IRS’s review of Open AI’s non-profit status prohibited the charity from accepting any initial funds, so the Musk Foundation gave $10 million to YC.org, which lacks a website but whose mission statement promises to find solutions to vexing problems.

YC.org is run by Sam Altman, a director of OpenAI and the president of Y Combinator, a Silicon Valley accelerator that has helped to launch hundreds of well-known start-ups. Musk’s grant accounted for the majority of YC.org’s revenue and most of its funding.

Musk’s entities have faced criticisms in the past for not being diverse enough. Tesla’s acquisition of SolarCity, for example, looked like a family affair to many analysts who followed the company’s comings and goings. Lyndon Rive, Musk’s cousin, was SolarCity’s chief executive officer before the merger.

And JB Straubel, Tesla’s co-founder and a former board member for SolarCity, played a big part in designing Tesla’s electric vehicles, focusing on their batteries, motor, power electronics as well as their software systems. (RELATED: Tesla’s Board Of Directors Are Preparing For Legal Fallout If Musk’s Gamble Implodes)

Tesla has not yet responded to The Daily Caller News Foundation’s request for comment regarding Musk’s work with the foundation.