Iowa Sen. Joni Ernst said in a recent interview she was raped in college and was a victim of domestic violence at the hands of her ex-husband.

She was forced to address the allegations of domestic violence after her sealed divorce records became public earlier this week.

“What happened in our private life has now become public consumption,” Ernst said Wednesday morning during a town hall meeting in Cedar Falls, according to Muscatine Journal. “I would love to point the finger and say ‘somebody screwed up, somebody leaked,’ but they’re out there, and now I will deal with that. But what I want people to understand is that I am the same person as I was last week.” 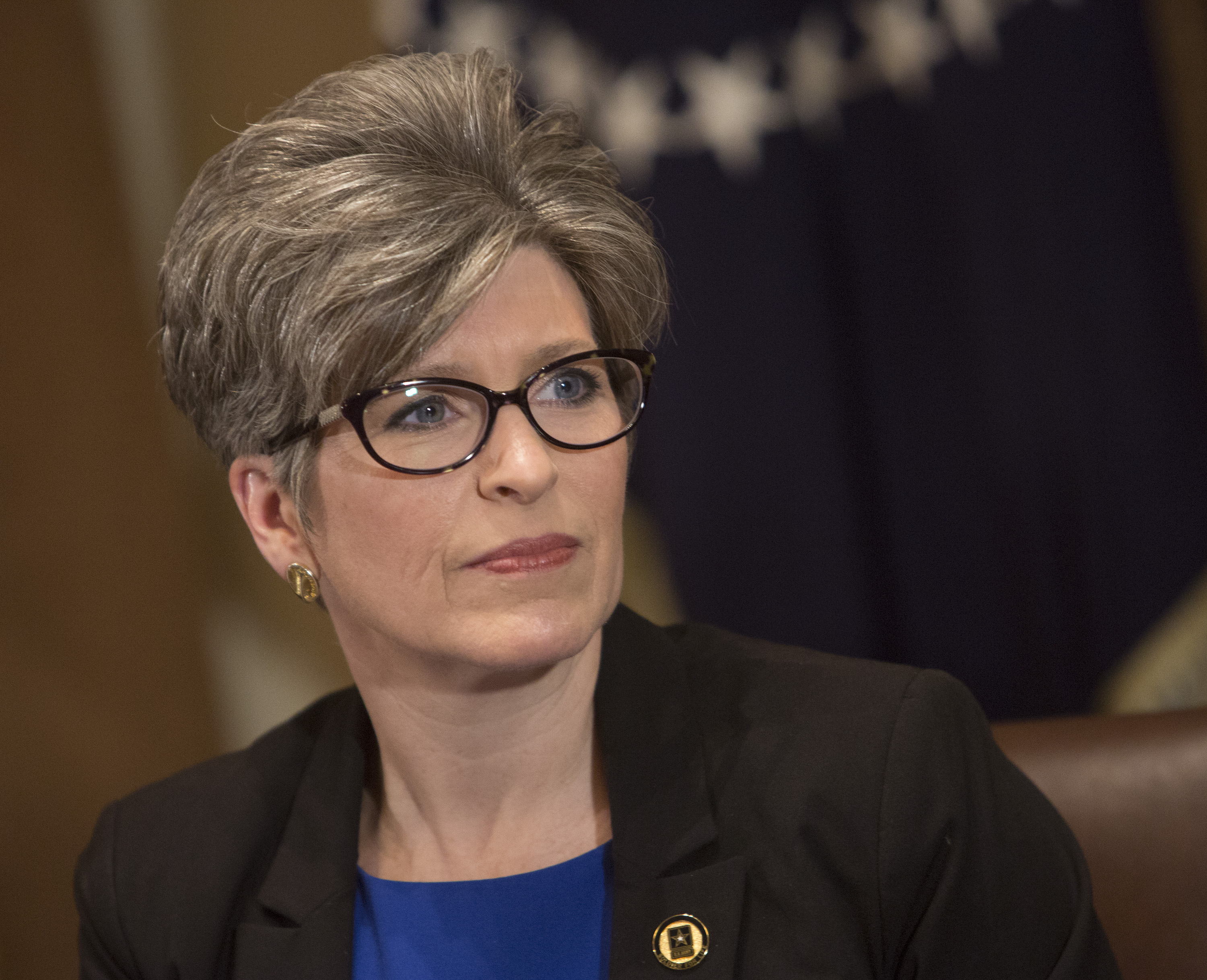 WASHINGTON, DC – APRIL 12: (AFP OUT) Sen. Joni Ernst (R-IA) participates in a meeting on trade with held by U.S. President Donald Trump with governors and members of Congress at the White House on April 12, 2018 in Washington, DC. (Photo by Chris Kleponis – Pool/Getty Images)

I am sorry you had to live through this publicly and suffer this abuse privately. You are very brave Senator @joniernst and I truly admire your courage. We all stand by you. https://t.co/hGG38zVHdv

Ernst told Bloomberg that she was in a “physically and sexually” abusive relationship in college in which one night she was raped and then her rapist threatened to kill himself if she ended the relationship. (RELATED: Iowa GOP Senators Condemn Steve King)

“I didn’t want to share it with anybody, and in the era of hashtag-MeToo survivors, I always believed that every person is different and they will confront their demons when they’re ready,” Ernst said in the interview with Bloomberg.

The court documents that were unsealed also allege that both she and her husband had extramarital affairs, but the Iowa senator denied the allegations.