A federal court refused to unseal government documents that permitted the FBI to raid the home of a reportedly recognized whistleblower who, according to his lawyer, delivered documents pertaining to the Clinton Foundation and Uranium One to a presidentially appointed watchdog.

The Daily Caller News Foundation asked Gallagher on Nov. 29 to unseal the documents, noting that Cain’s attorney has said his client, a former employee of an FBI contractor, is a recognized whistleblower. The documents should be released in light of “an urgent public interest” surrounding the case, TheDCNF wrote. (EXCLUSIVE: FBI Raids Home Of Whistleblower On Clinton Foundation, Lawyer Says)

Attorneys and experts who defend government whistleblowers told TheDCNF the court should disclose whether prosecutors told Gallagher that Cain was a protected whistleblower under the Intelligence Community Whistleblower Protection Act.

Cain enjoyed his whistleblower status as early as last summer when he handed over documents to Department of Justice Inspector General Michael Horowitz, according to Cain’s lawyer, Michael Socarras. Horowitz instructed a top aide to personally hand-deliver the documents to the House and Senate intelligence committees, the attorney said.

The documents reportedly show that federal officials failed to investigate potential criminal activity regarding the Clinton Foundation and Rosatom, the Russian company that purchased Uranium One. 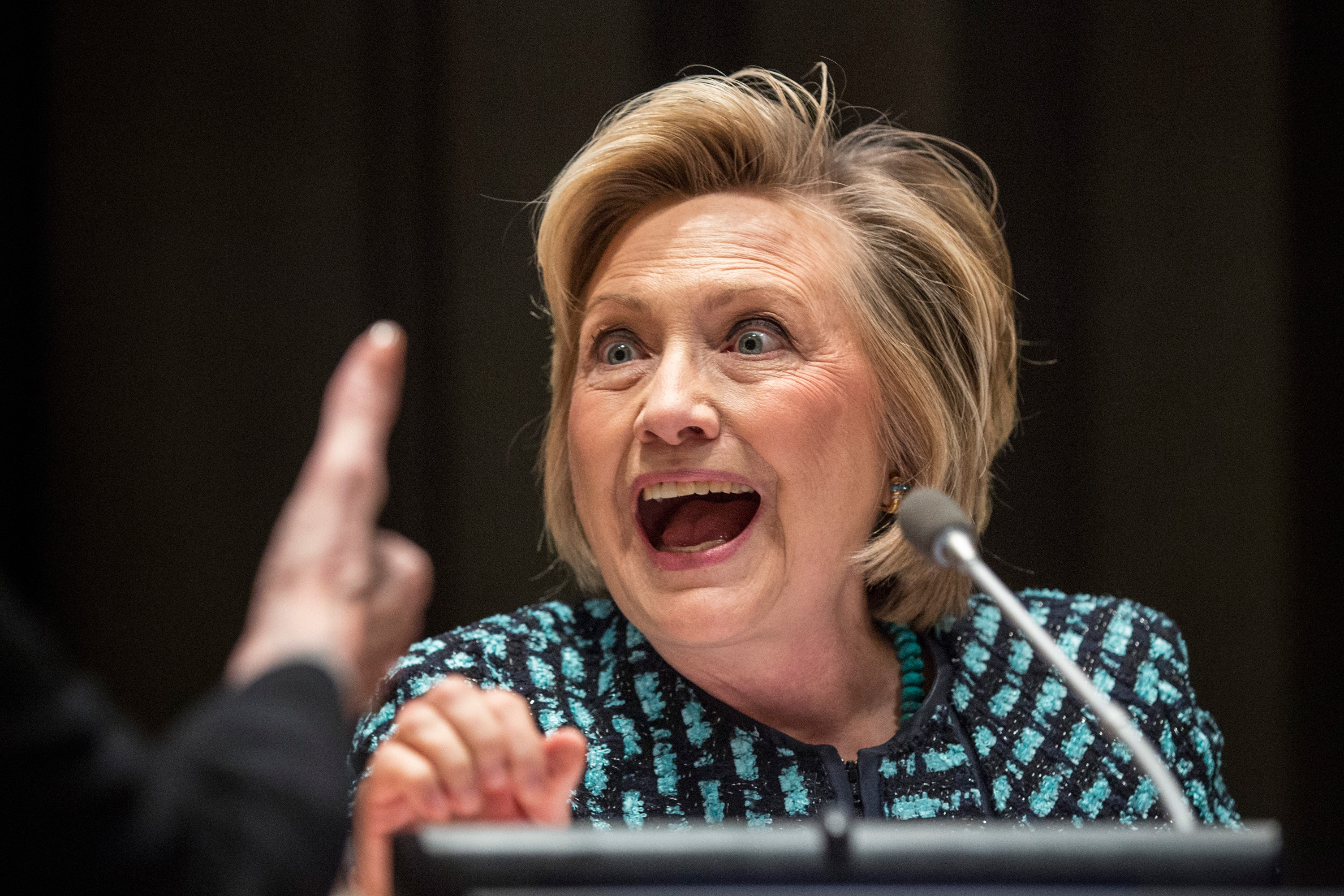 On Nov. 19, however, Cain was confronted with 16 FBI agents who entered and rummaged through his home for six hours, according to Socarras. Cain informed the lead FBI agent that he was a protected whistleblower, but the raid commenced, anyway.

Cain has not been charged with any crime. The U.S. Attorney’s Office for the District of Columbia is handling the case with Karen Seifert assigned as the prosecutor assigned to the case, according to Cain’s criminal defense lawyer, Nina Ginsberg.

Maryland U.S. Attorney Robert Hur opposed TheDCNF’s initial request to unseal the documents. In a Dec. 6 letter, Hur told the court doing so “would seriously jeopardize the integrity of the ongoing investigation.”

His letter, which was also sent to TheDCNF, said nothing about the merits of the government’s case or why the raid was warranted. His specific arguments remain under seal.

TheDCNF subsequently told Gallagher in a Dec. 12 letter: “We wish to narrow our request to obtain any documents presented by the government that informed the judge of Mr. Cain’s status as a whistleblower.”

“It seems the Justice Department should be able to address [TheDCNF’s] more narrowly tailored request without compromising the investigation,” the director for investigations at the nonpartisan government watchdog group the Project on Government Oversight, Nick Schwellenbach, told TheDCNF. “Revealing whether the court was informed of his protected disclosures, on its own, doesn’t seem to compromise anything.”

And Mark Zaid, an attorney who has defended government whistleblowers in national security cases, told TheDCNF: “It would be interesting to know if the judge was aware this person had invoked whistleblower status.”

Kel McClanahan, an attorney who represents government whistleblowers and is the executive director of National Security Counselors, told TheDCNF: “Should the judge have considered that he was a whistleblower and they were looking for whistleblower stuff? Yes.”

McClanahan added that government officials could face punishment if they hid information from the magistrate.

“Hiding the ball can be considered sanctionable conduct because there’s duty to what’s called ‘candor to the court,'” he told TheDCNF. He said Judge Gallagher could eventually rule that the Department of Justice “‘did not demonstrate complete candor to the court.’ It doesn’t affect her conduct. It affects the DOJ’s conduct.”

McClanahan told TheDCNF: “It’s a matter of personal preference on the part of the DOJ attorney who argued it and the FBI agents on any given day about how much information to give to a judge. They probably included the bare minimum.”

“What they may not have included was information that they have should have provided,” he continued. “So they are basically rolling the dice.”

Sen. Chuck Grassley, chairman of the Senate Judiciary Committee, asked FBI Director Christopher Wray in a Nov. 30 letter whether the bureau was “aware at the time of the raid that Mr. Cain had made what appeared to be lawful disclosures to the Inspector General? If so, was the FBI aware that these disclosures were passed to the House and Senate Intelligence Committees, per the [whistleblower act]?”

Grassley gave Wray until Dec.12 to respond. The FBI has not yet replied, according to the Iowa Republican’s office.

Grassley has been a dogged Senate champion of government whistleblower rights. He announced the establishment of the bipartisan Senate Whistleblower Protection Caucus in 2015 to raise awareness of the need for adequate protections against retaliation for whistleblowers.

Editor’s note: This article has been updated to clarify Zaid’s comments.