The Environmental Protection Agency took a victory lap Monday, releasing a report that highlights all of the agency’s accomplishments in 2018.

“Over the past year, the Trump Administration has continued to deliver on its promise to provide greater regulatory certainty while protecting public health and the environment,” EPA Acting Administrator Andrew Wheeler said in a Monday statement.

“Thanks to President Trump’s leadership, we are providing states and the regulated community the certainty they need to advance new technologies, improve environmental protections, and enhance economic growth,” Wheeler continued in another statement.

The EPA also had plenty of environmental accomplishments to boast about.

The agency deleted all or part of 22 Superfund sites, hazardous waste sites designated for cleanup by the EPA, in fiscal year 2018 — the biggest number of deletions in a single year since 2005. Actions by the EPA last year also mandated the treatment, disposal or elimination of 809 million pounds of waste and pollutants, nearly doubling the amount from 2017. During Trump’s first year in office, greenhouse gas emissions from large industrial sources dropped by 2.7 percent.

The EPA also ushered in new regulatory proposals, such as the Affordable Clean Energy Rule and the Safer Affordable Fuel-Efficient (SAFE) Vehicles Rule. 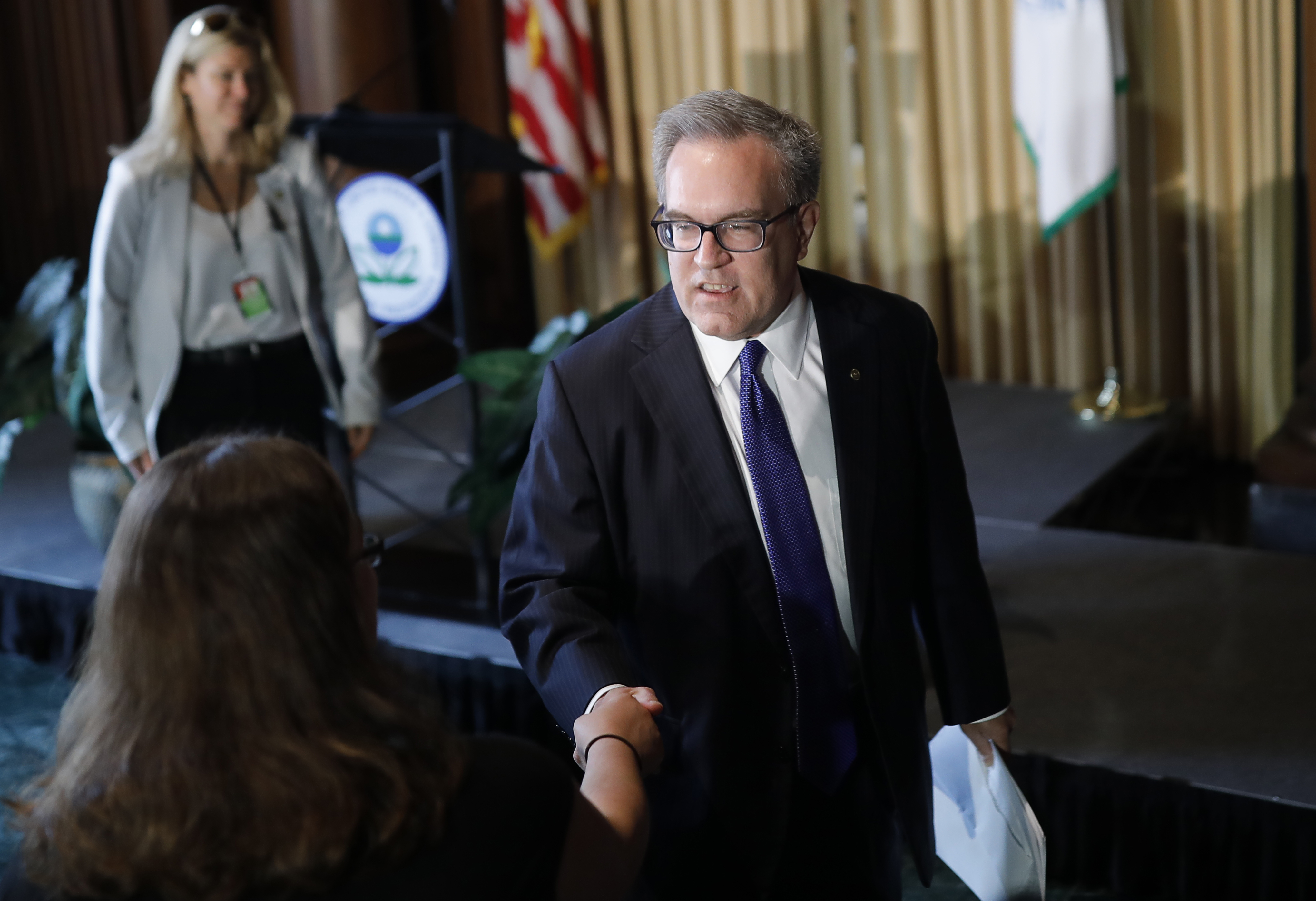 These accomplishments came despite the upheaval surrounding — and eventual resignation of — former EPA Administrator Scott Pruitt in June 2018. The administrator spearheaded an unprecedented deregulatory agenda under the Trump administration, but eventually became engulfed in allegations of ethical violations — accusations Pruitt framed as “unrelenting attacks” against him and his family. (RELATED: Here Are Trump’s Largest ‘Energy Dominance’ Actions Of 2018)

Nevertheless, Wheeler immediately succeeded Pruitt as acting administrator and has been able to pick up where the Oklahoma Republican left off. The president has been satisfied with Wheeler’s performance. In fact, he officially nominated him in January to become the official administrator of the EPA.