WASHINGTON, D.C. — New York Democrats appear ready to primary its newest star in Congress if she fails to get along with them, and some names are being floated.

According to a report in The Hill, one House Democrat has tried to persuade members of the New York delegation to urge local colleagues of theirs from the Empire State to challenge 29-year old New York Democratic Rep. Alexandria Ocasio-Cortez in the upcoming 2020 elections. (RELATED: Lindsey Graham Dings Alexandria Ocasio-Cortez For Saying World Will End In 12 Years)

“What I have recommended to the New York delegation is that you find her a primary opponent and make her a one-term congressperson,” the Democratic lawmaker, who requested anonymity, told The Hill.

The member added, “You’ve got numerous council people and state legislators who’ve been waiting 20 years for that seat. I’m sure they can find numerous people who want that seat in that district.”

Ocasio-Cortez replied to the un-named member in a tweet saying, “That broken mentality, that public office is something you wait in line for, instead of earning through hard organizing, is exactly what voters want to change.”

“You’ve got councilpeople who’ve been waiting 20 yrs for that seat.”

That broken mentality, that public office is something you wait in line for, instead of earning through hard organizing, is exactly what voters want to change.

Shows you how disconnected some folks here are. https://t.co/TMWYkboB7i

New York Democrat City Councilman Jimmy Van Bramer could be one potential candidate. New Yorkers in the 26th district first elected Van Bramer to the City Council in 2010. By 2014, he became Majority Leader of the council. He is one of seven openly LGBT members of the city’s governing body. 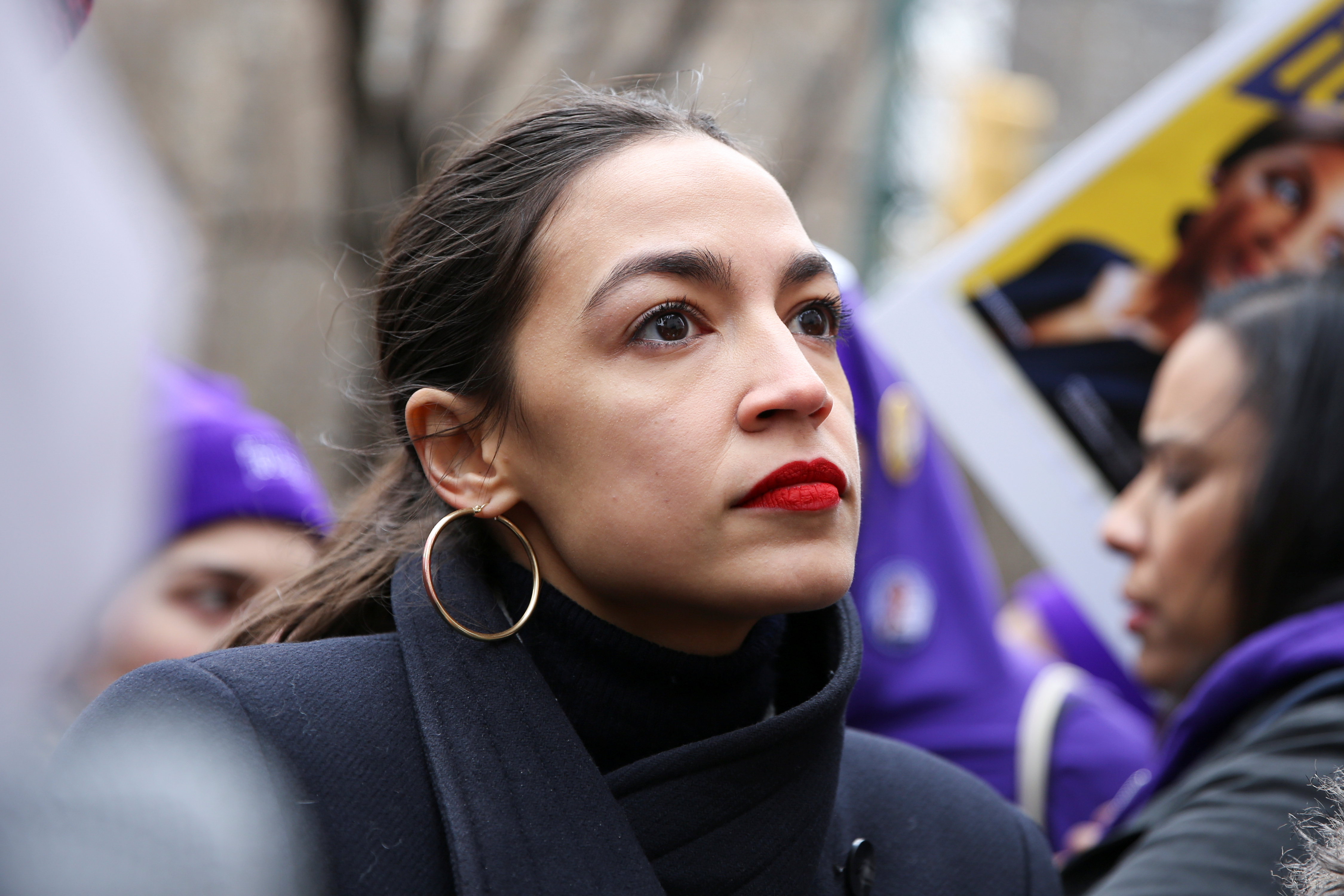 Another potential candidate is New York State Democratic Senator Julia Salazar of the 18th District. Salazar, who is of Colombian descent, is 28 years old and won as a first-time candidate and earned her seat after a primary against Democrat Senator Martin Malave in 2018.

Finally, there is New York State Democratic Assemblywoman Catalina Cruz. Cruz is another New York City lawmaker from Colombia who was elected to the New York state legislature in 2018. Cruz came to the United States as a nine-year-old child and grew up as a DREAMer and lived in the country for 10 years undocumented.

She later became an attorney focusing on immigration and served as the Chief of Staff to the New York City Council Finance Chair, Julissa Ferreras. She later went on to serve as Counsel to the New York State Department of Labor’s Division of Immigrant Policies and Affairs.

Although there is plenty of experience among these New York lawmakers, can they actually take on Ocasio-Cortez in a primary challenge?

“It’s very hard to see her losing in 2020 today. But five minutes in politics is 30 years with anything else. It’s very hard to see her losing,” Sheinkopf told The Daily Caller. “Why? She’s created a persona and excitement and interest at a time when politics seems to be tawdry and disgraceful and that gives her an edge– and in doing so she seems to be serving her constituency.” 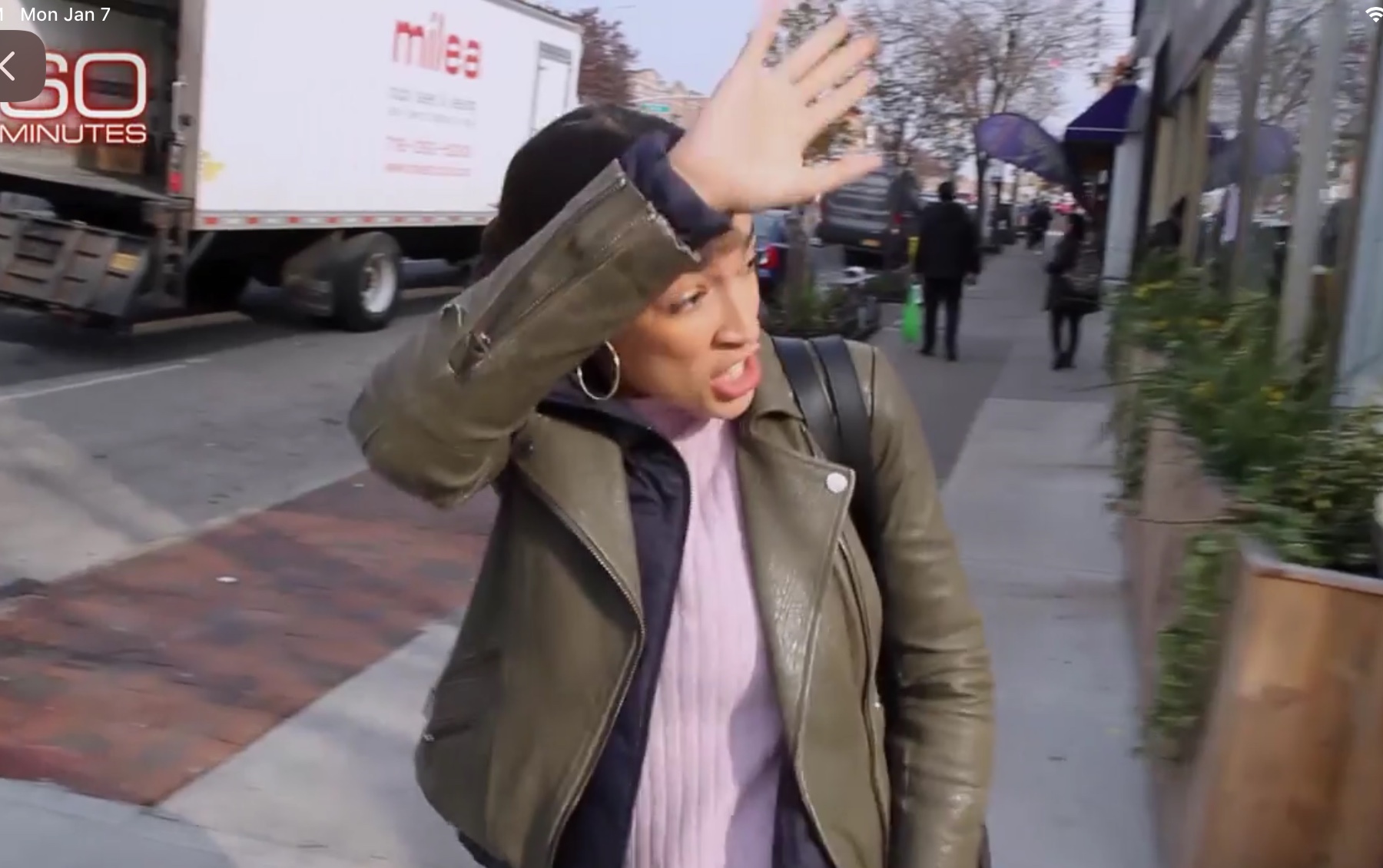 Sheinkopf, however, did not think that Elizabeth Crowley, the cousin of former Congressman Joe Crowley, the Democratic incumbent that Ocasio Cortez defeated in the 2018 primary, would run.

“Take Crowley off the list. It’s just not even close,” he said.

As far as more senior New York Democrats who have been waiting years to run for the seat, Sheinkopf says, “The funny thing about seniority is it’s a bad argument about her because if that were the case Joe Crowley would have never been defeated.”

He added, “So it’s not about seniority, it’s about the moment and it’s about anger. It is  about the angry moment that is getting people to think about things less and about the future context but more in the moment.”