The U.S. economy added 304,000 jobs while the unemployment rate rose slightly to 4 percent in the first month of 2019, according to Department of Labor (DOL) data released Friday.

January marks the 100th straight month of job growth in the U.S., a record more than twice as long as the previous one of 48 months set in June 1990. January’s numbers outpaced economists’ predictions of 170,000 jobs added, according to The Wall Street Journal. The unemployment rate ticked up but remains at a level widely considered to be full employment — a sign of a healthy economy. (RELATED: December Jobs Report: 312,000 Jobs Added, Unemployment Slightly Rises)

The jobs report also showed revisions for December’s high job growth, changing the number of jobs added down to 222,000 from 312,000. Average hourly earnings rose by 3 cents in January following a 10 cent raise in December.

During the recent government shutdown, economists thought that hundreds of thousands of federal workers placed on furlough for more than a month may artificially impact the jobs numbers. The furloughed employees, though, were not counted as unemployed even if they did receive unemployment benefits during the shutdown.

Just over 55,000 federal employees filed jobless claims during the shutdown, but those employees will have to pay back any benefits after receiving backpay from the government opening back up. 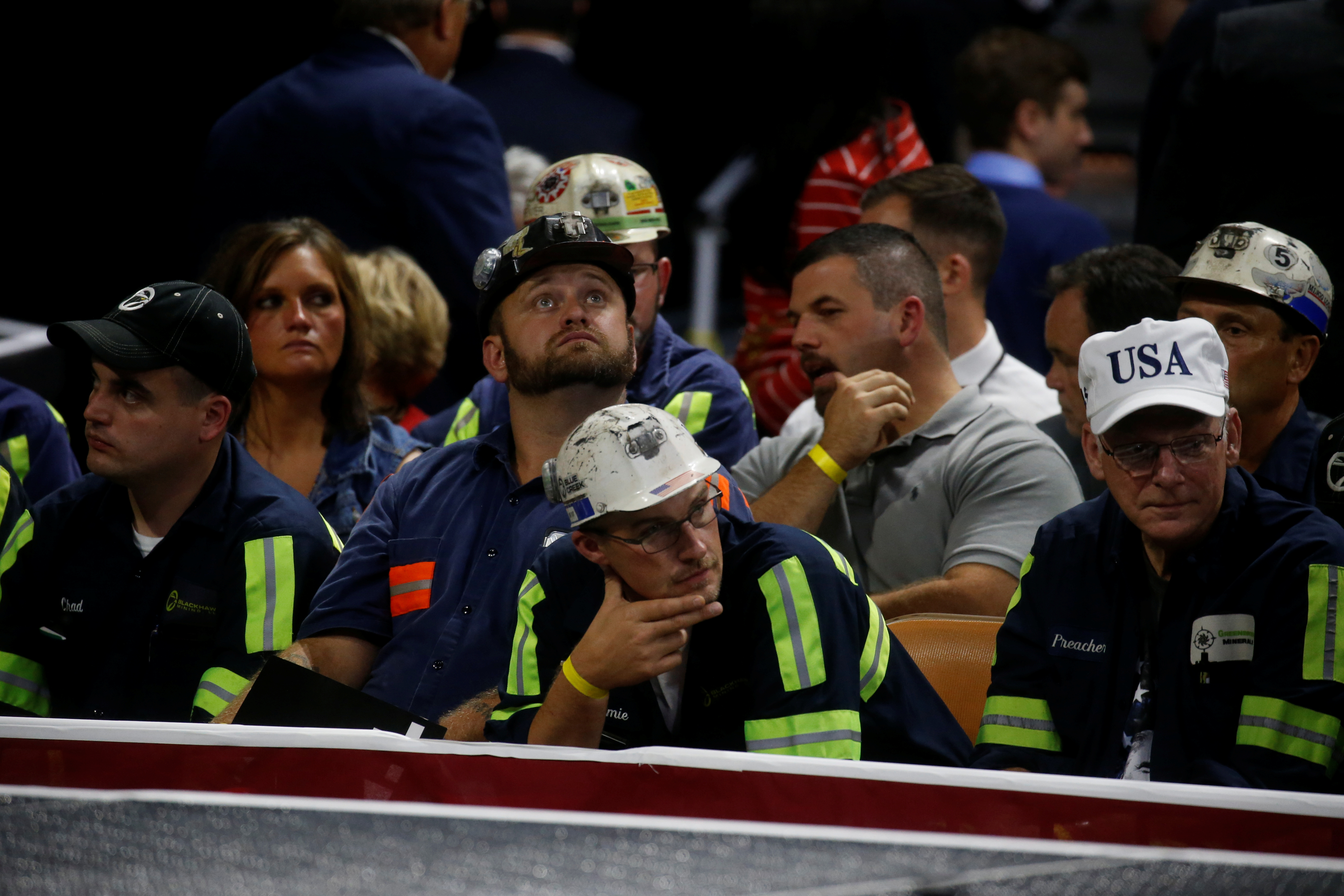 Tens of thousands of contracted federal employees that were not working during the government shutdown and are not legally entitled to compensation equal to the hours they missed may have been counted as unemployed in the DOL’s numbers for January.