Rhode Island is considering a bill that would allow the abortion of post-viable babies for reasons extending beyond the preservation of the mother’s life.

The state’s Reproductive Health Care Act, H5127, bars the state and any of its agencies or political subdivisions from interfering with a woman’s decision to abort a pre-viable child or post-viable child “when necessary to preserve the health or life of that individual,” according to the bill’s text.

The bill directs the attending physician to determine whether a baby is viable or not.

The measure was introduced Jan. 16 and presented on the House Committee floor Tuesday. The committee recommended the measure be held for further study.

“Let’s make this the year we codify women’s access to reproductive health care here in Rhode Island,” Rhode Island Gov. Gina Raimondo said in her Jan. 12 State of the State address, promising to support the bill.

Interference by the state, law enforcement or a public entity with an attempt to procure or induce an abortion is illegal under the proposal. An unborn baby also has no rights, according to the bill.

Virginia’s HB 2491 would repeal the state’s current restrictions on late-term abortions. The bill would allow a doctor to perform an abortion when a woman is dilating, meaning she is about to give birth. The proposal eliminates the state’s requirement that second and third-trimester abortions be performed only to preserve the health or life of the woman. (RELATED: Capitol Hill Democrats Respond To Late-Term Abortion Debate Within Party)

The state’s Republican-controlled House of Delegates tabled the measure Tuesday. 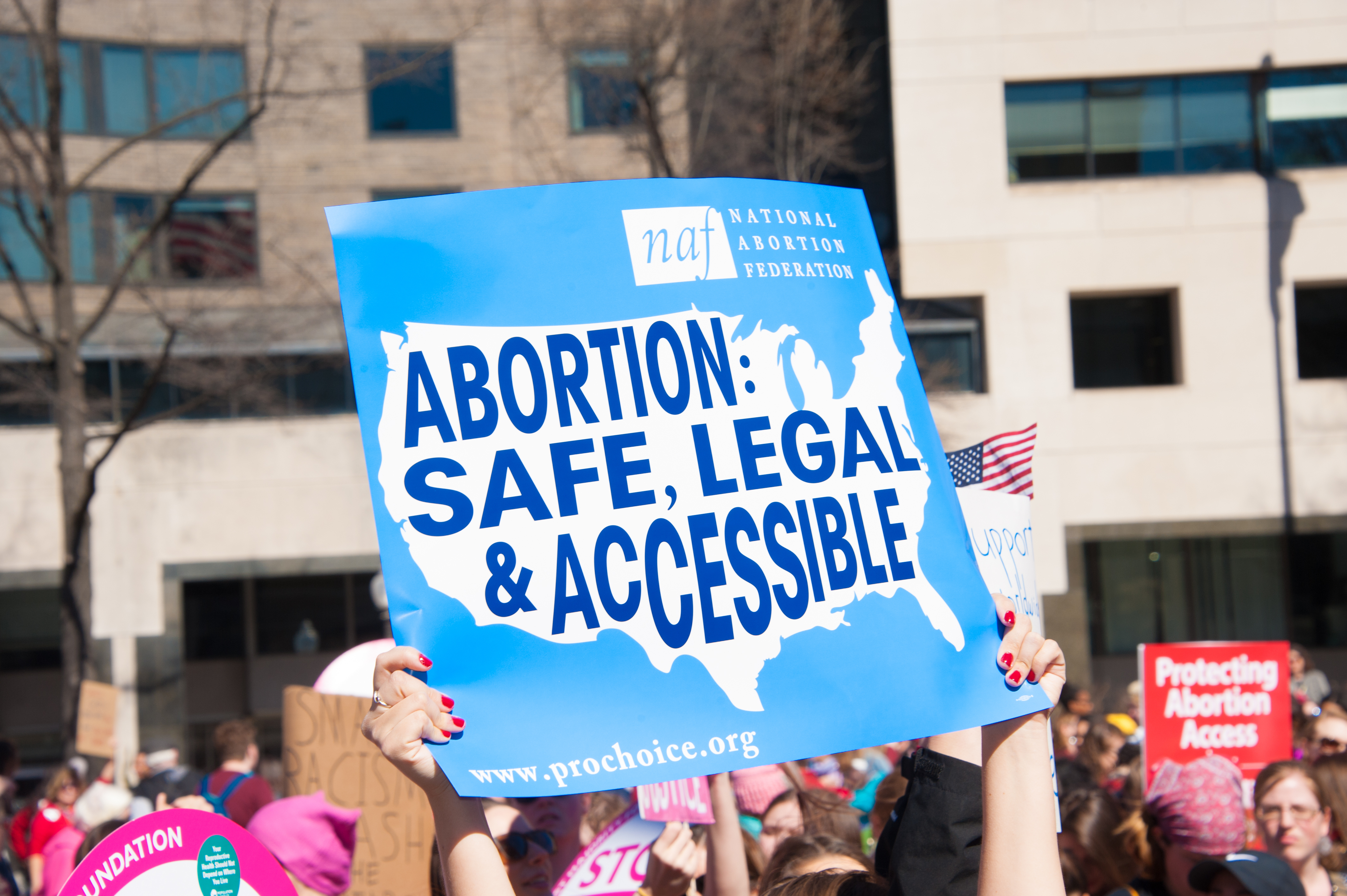