An unidentified body and a wrecked plane were found Sunday in the seabed near Guernsey, an island in the English Channel, during an official search for missing Argentinian soccer player Emiliano Sala and pilot David Ibbotson.

The Air Accidents Investigation Branch (AAIB) began searching in the English Channel Sunday and discovered what is believed to be the Piper Malibu plane that was carrying Sala and Ibbotson when it disappeared, according to Reuters.

The wreckage was seen by a remotely operated vehicle that caught footage of the left side of the plane and a body amidst the wreckage, reported the AAIB in a statement. The search continued but did not find any other wreckage from the plane.

“The AAIB is now considering the next steps, in consultation with the families of the pilot and passenger, and the police,” said the AAIB.

The 28-year old Argentinian soccer player was set to play at English Premier League club Cardiff City FC but went missing after his plane went missing on Jan. 21. Search by the police came to a close in the week after the crash, but a GoFundMe page raised over ₤400,000 to continue the pursuit for the missing soccer forward and pilot. (RELATED: Soccer Team Honors Missing Player In Game-Day Program)

The crash has had an impact on Cardiff City and the soccer community around the world. In the team’s first game since he went missing, the opposing team included Sala’s name in the game-day program and also provided daffodils as a symbol for the team Sala played for. 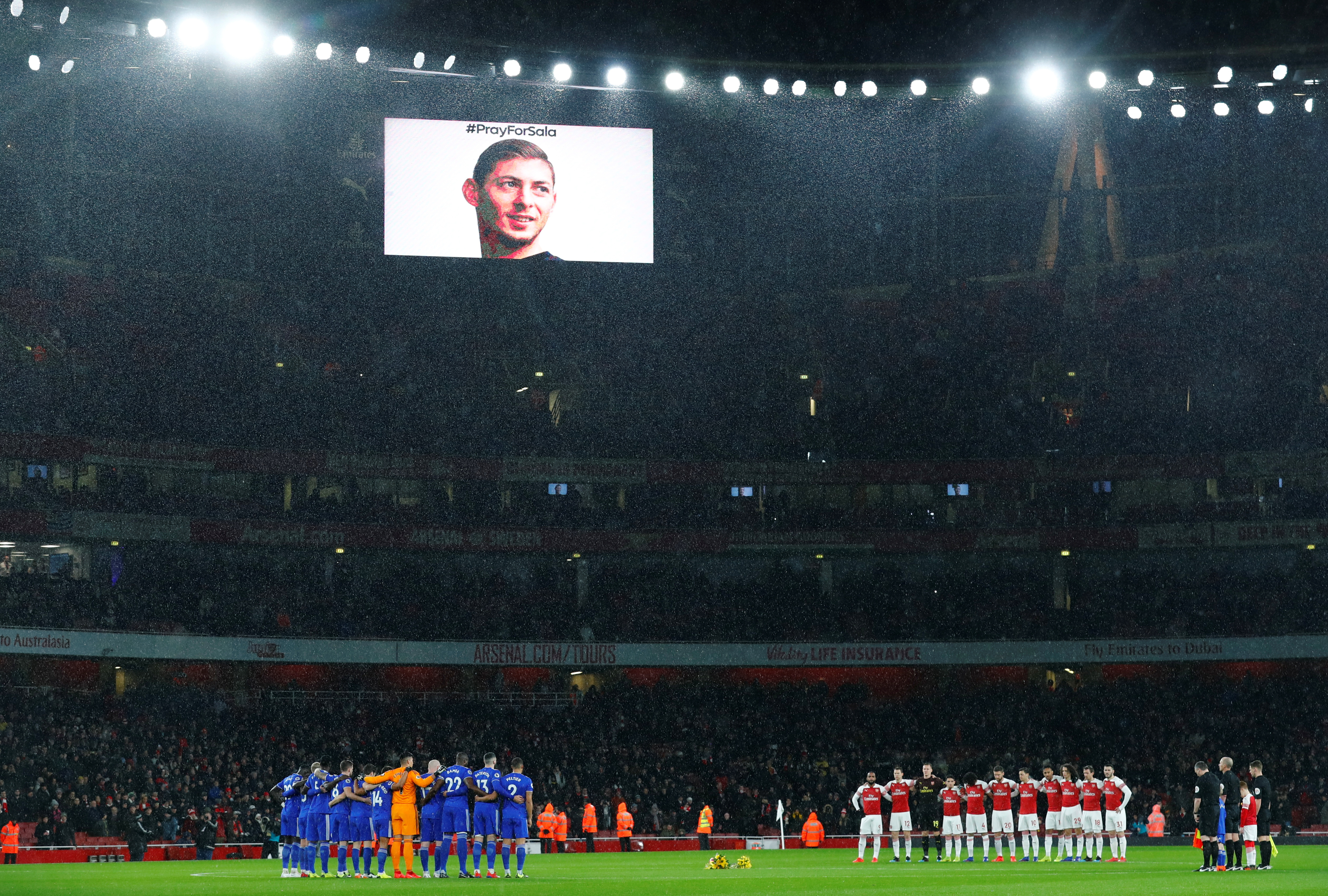 In their home game on Saturday, Cardiff held multiple tributes for the missing Argentinian including flowers laid on the field, a minute of silence and an emotional song from the fans.

‘Sing a song for sala
We will never let you go,
You’ll always be,
At the city here with me’@CardiffCityFC #cityasone pic.twitter.com/YVDJrf3pDT

The Bluebirds pulled a resounding 2-0 victory over Bournemouth and after their first goal, the team pulled out a shirt with Sala on it to honor him. 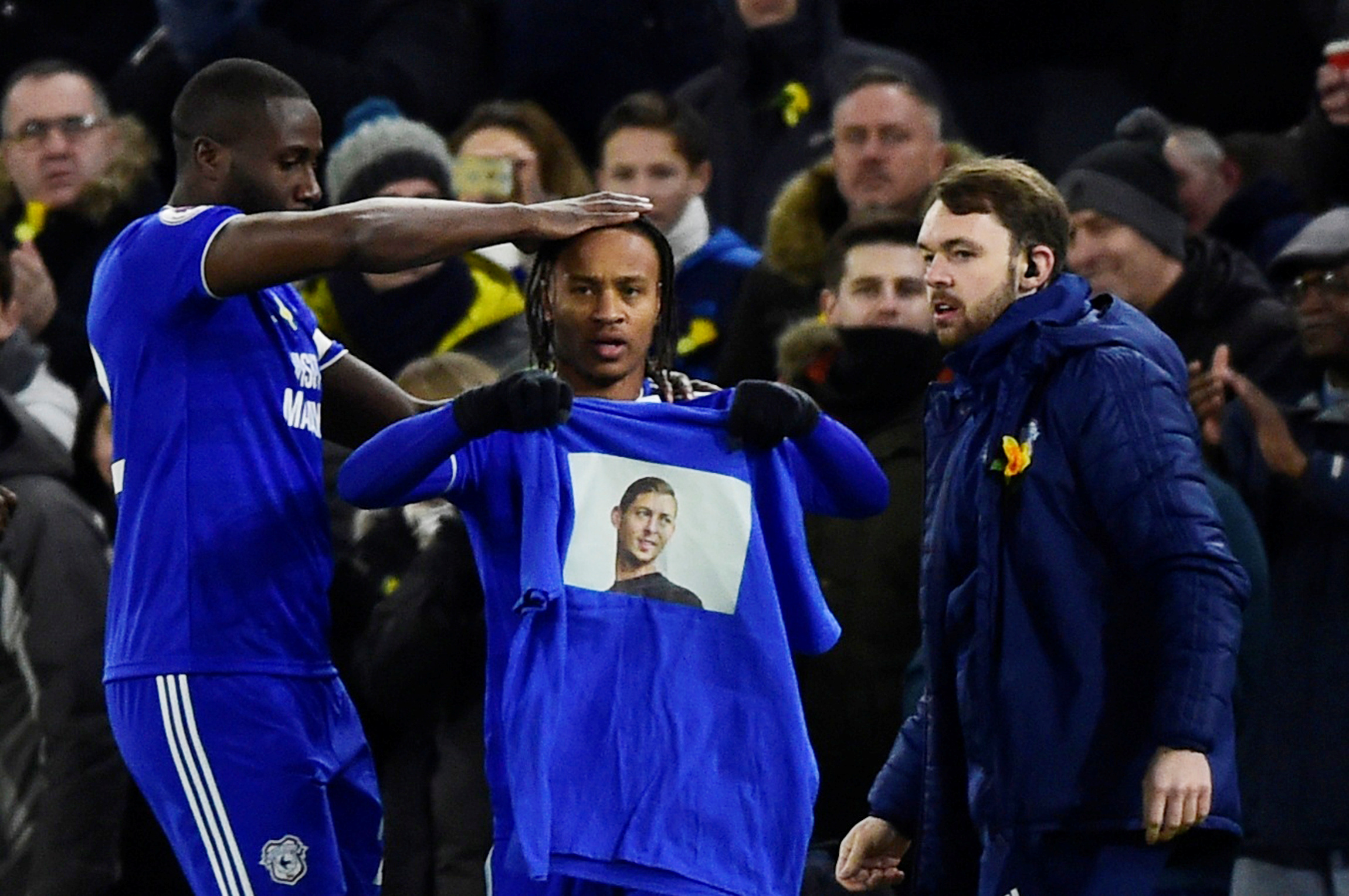