The U.K., Spain, France Germany, Sweden, Netherlands, Denmark and Poland all joined the United States in supporting Guaidó as the legitimate leader of a country that has faced economic oppression and suppression under the reign of Maduro, according to CNN. 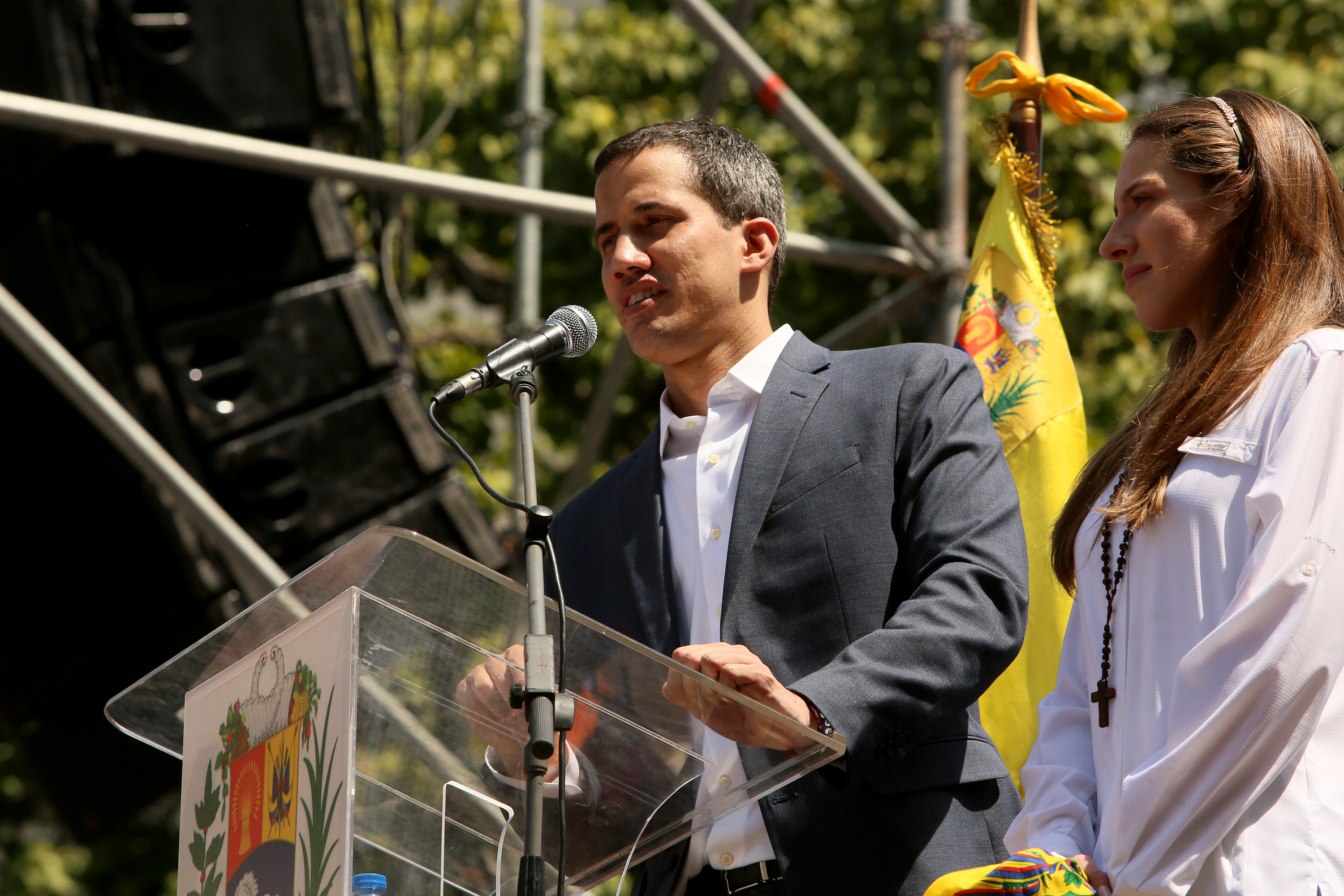 Juan Guaido speaks to demonstrators during a protest against the government of Nicolás Maduro on February 2, 2019 in Caracas, Venezuela.  (Edilzon Gamez/Getty Images)

U.K. Foreign Secretary Jeremy Hunt told the Guardian, “The people of Venezuela have suffered enough. It is time for a new start, with free and fair elections in accordance with international democratic standards.”

Hunt also tweeted his support of the interim president on Monday.

Nicolas Maduro has not called Presidential elections within 8 day limit we have set. So UK alongside European allies now recognises @jguaido as interim constitutional president until credible elections can be held. Let’s hope this takes us closer to ending humanitarian crisis

Both the Spanish Prime Minister Pedro Sánchez and the French President Emmanuel Macron echoed the U.K.’s call for Guaidó to hold fair elections in Venezuela. (RELATED: Life Under Socialism: The Real Faces Of The Venezuelan Hunger)

“From today, we will carry on dedicating all our efforts to the task of helping to bring freedom, prosperity and harmony to all Venezuelans,” said Sánchez.

“Venezuelans have the right to express themselves freely and democratically,” Macron tweeted Monday.

Not without any support, Maduro still has backing from the Venezuelan elite, Russia, China and Turkey, and has consistently rejected European calls for elections.

“We don’t accept ultimatums from anyone. I refuse to call for elections now – there will be elections in 2024. We don’t care what Europe says,” said Maduro on Sunday.

The controversy within Venezuela will lead up to an “International Contract Group on Venezuela” in Montevideo, Uruguay, on Thursday. In attendance will be the EU, including France, Germany, the UK, Spain and countries from Latin America.

“The IGC aims at contributing to create conditions for a political and peaceful process to emerge, enabling Venezuelans to determine their own future, through the holding of free, transparent and credible elections, in line with the country’s Constitution,” read the statement of the meeting from the EU.