California voters say that they would be excited to see Kamala Harris become the Democratic nominee but are split on whether they think she would make a good president, according to a Quinnipiac University poll.

Of the total number of voters, 58 percent said that they would be excited to see the California native as the eventual nominee, but when asked if she would be a good commander-in-chief, only 40 percent of voters said yes and 38 percent said no. (RELATED: Kamala Harris Will Deliver A Speech Ahead Of Trump’s State Of The Union) 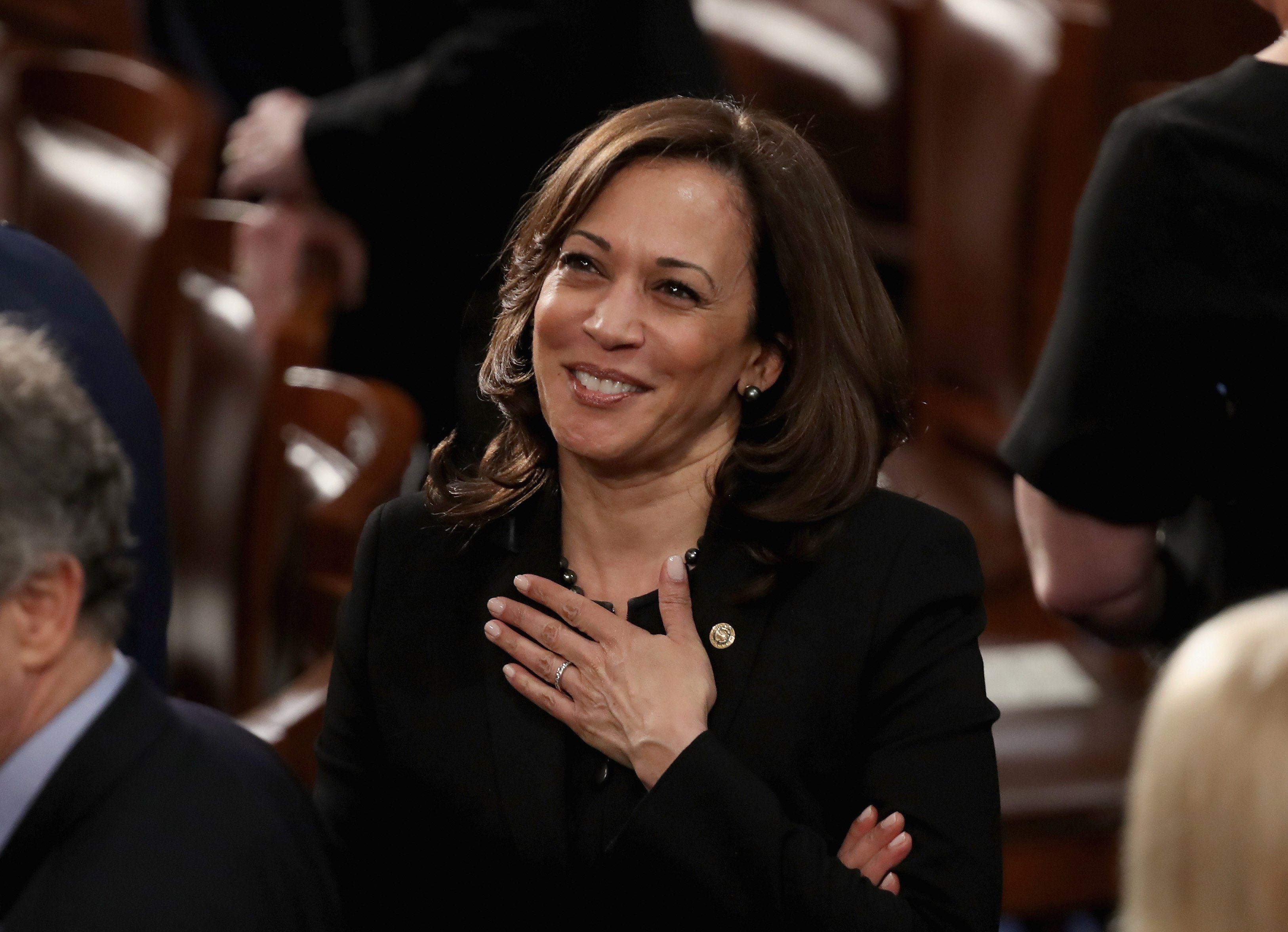 “But while Sen. Harris gets the nod for generating excitement among California Democrats,” said Tim Malloy, assistant director of the Quinnipiac University Poll, “the total pool of voters is noticeably ambivalent about whether she has what it takes to be a good president.”

“There’s a big difference between being excited about a candidate and writing a check to her campaign or putting a sign in your front yard,” said Malloy.

The poll also showed an even greater excitement for Joe Biden, as 60 percent of voters would like to see him take on Trump in 2020. The Delaware native has not yet announced his candidacy. (RELATED: Biden: ‘I Think I’m The Most Qualified To Be President) 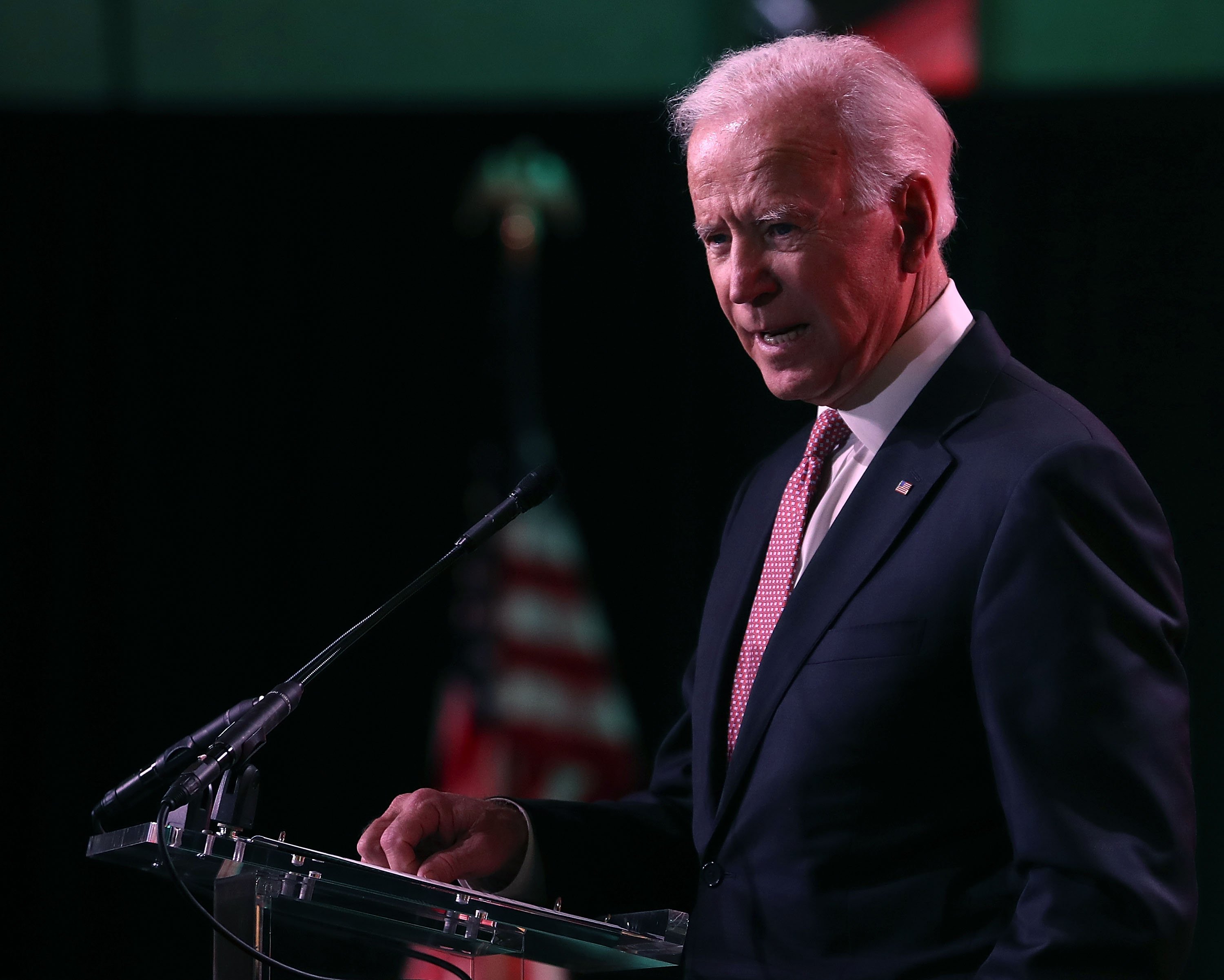 The results also touched on the Californians opinion on Nancy Pelosi and President Trump. Voters approved the work Pelosi has done as Speaker of the House in a 55-37 percent margin and have disapproved the job of Trump 67-28. However, Republicans approved of the president 71-22 percent. (RELATED: Poll: Pelosi Approval Rating Plummets) 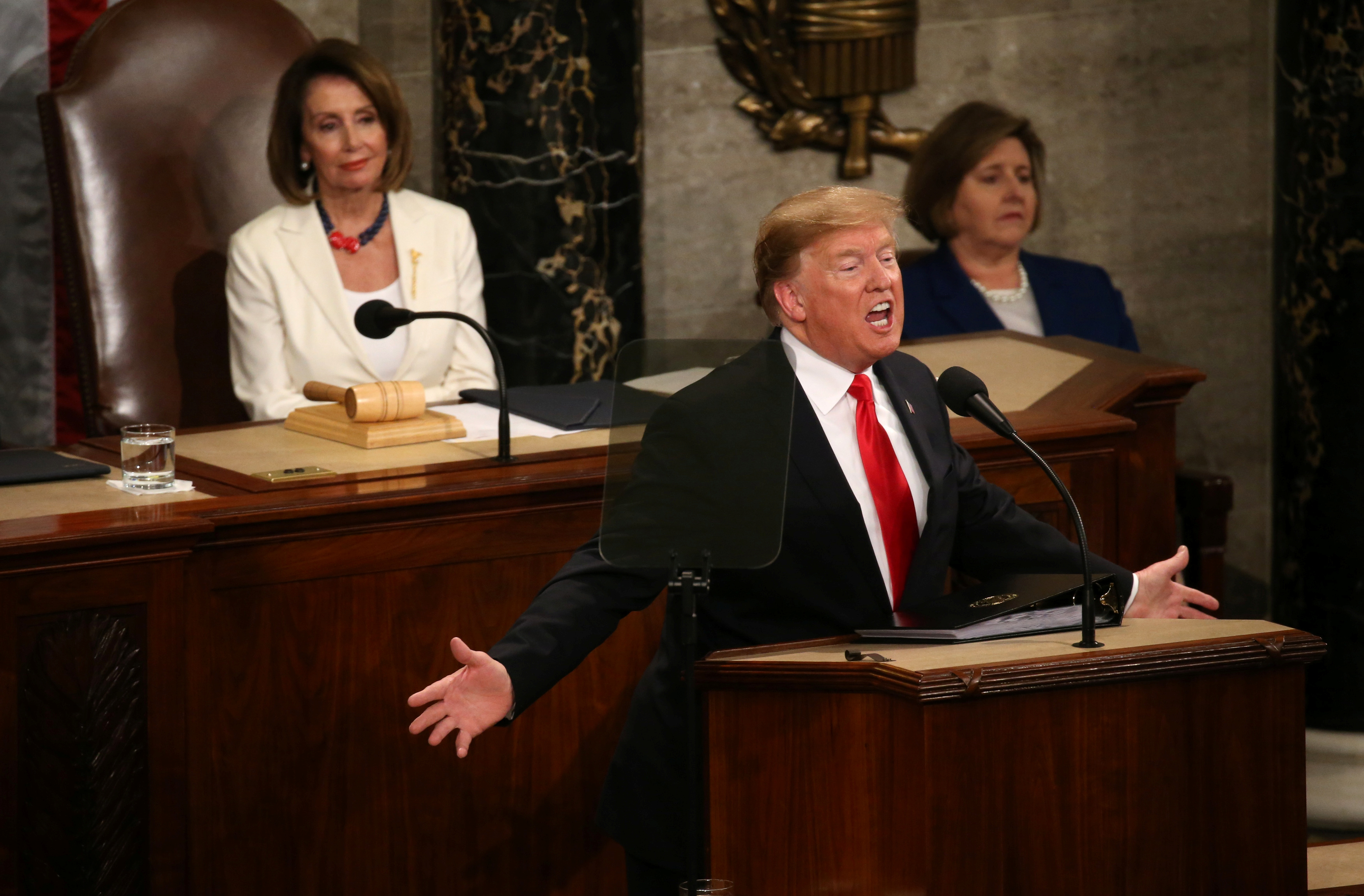 Speaker of the House Nancy Pelosi (D-CA) watches as U.S. President Donald Trump delivers his second State of the Union address to a joint session of the U.S. Congress in the House Chamber of the U.S. Capitol on Capitol Hill in Washington, U.S. February 5, 2019. (REUTERS/Leah Millis)

Additionally, the poll revealed that California voters disagree 64-32 percent on the building of the wall along the border with Mexico and approve 82-14 the “Dreamers” to stay in the United States and apply for citizenship.

However, voters are split 46-46 on the effectiveness of the security along the Southern border and oppose extending Medicaid to pay for undocumented immigrants’ health care 52-40 percent. (RELATED: California Gubernatorial Candidate Wants Illegal Immigrants To Get Free Health Care)

“Californians display a deep reservoir of empathy for dreamers and a strong belief that immigrants are good for the country,” said Malloy. “But there’s a caveat: About a third of voters believe that the state overreaches in helping undocumented immigrants.”

In terms of the amount of protection for these immigrants in the Golden State, 36 percent of voters said they get too much, 26 percent said they do not get enough and 28 percent voted that they get the right amount.