Harris’s speech will be livestreamed on Facebook starting at 7:45 p.m. ET, she announced Tuesday on Twitter. Trump’s speech is at 9 p.m ET.

NEWS: I’m delivering remarks tonight on Facebook Live ahead of the President’s State of the Union Address. It’s critical we speak truth to the American people during this inflection moment in our country’s history. Tune in at approximately 7:45PM ET –> https://t.co/J944ScCiVq

“It’s critical we speak truth to the American people during this inflection moment in our country’s history,” Harris wrote.

Harris is one of at least nine Democratic candidates hoping to face President Donald Trump in the 2020 election, according to Ballotpedia.

“California liberal Kamala Harris is so blinded by her opposition to President Trump that, before he can speak about his bipartisan agenda at the State of the Union, she’s trying to advance her divisive leftist agenda of government-run health care, higher taxes, and open borders,” Republican National Committee spokesman Steve Guest said in a statement to The Daily Caller News Foundation Tuesday.

Harris’s prebuttal will also precede the official Democratic response delivered by former Georgia gubernatorial hopeful Stacey Abrams. Many on the left accused Independent Vermont Sen. Bernie Sanders of stealing Abrams’s thunder by announcing his own rebuttal to the State of the Union. (RELATED: Trump Will Announce Administration’s Plan To End HIV/AIDS During SOTU: Report)

“Why is he talking over the black woman our party chose to speak for us?” author Amy Siskind wrote on Twitter.

Sanders is expected to run for president in 2020. 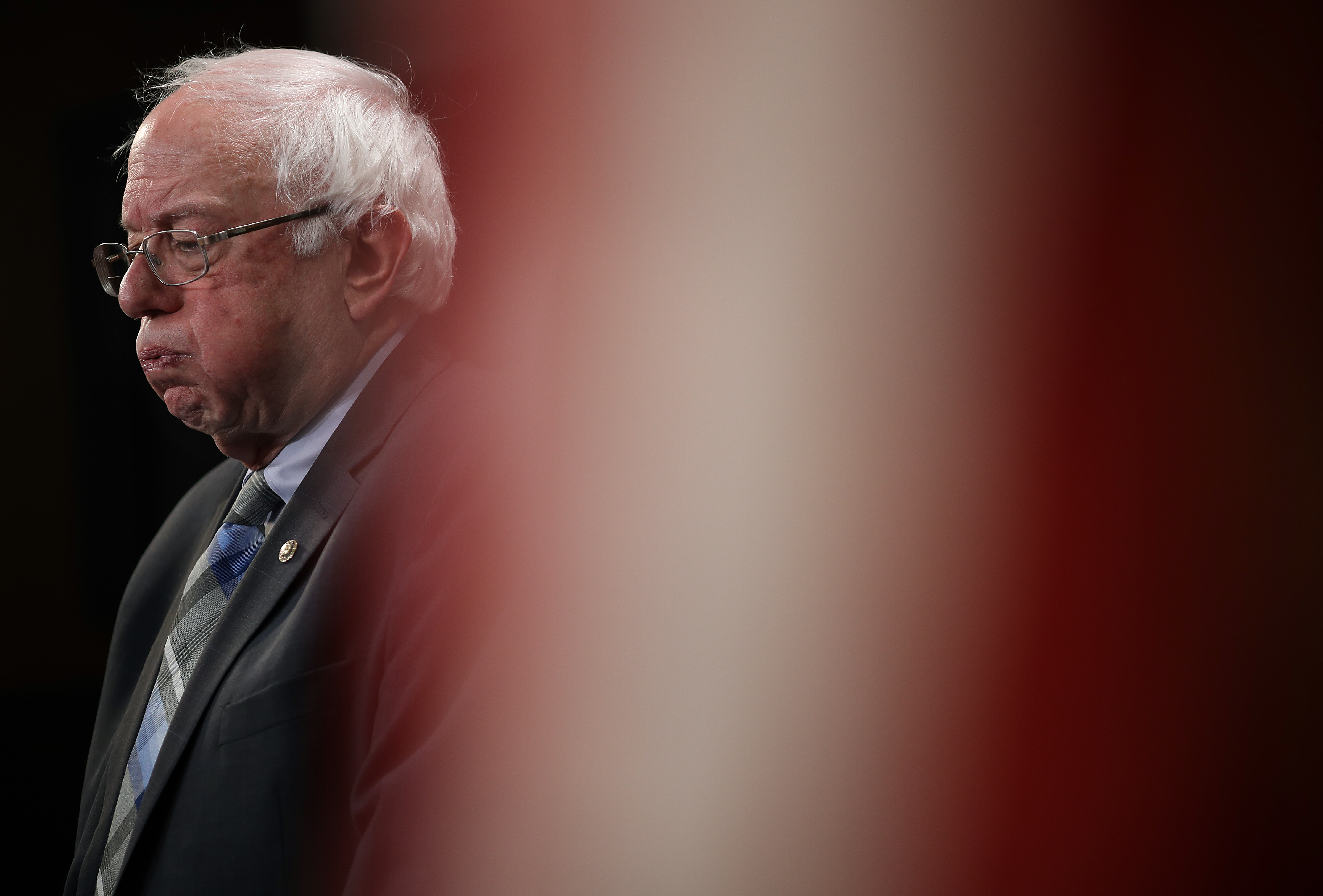 That brings the number of State of the Union responses from the left to four: Harris, Abrams, Sanders and California Attorney General Xavier Becerra, who is delivering a Spanish-language rebuttal.

Harris had praised Becerra ahead of his speech.

“California’s own Attorney General Xavier Becerra is a tireless voice for justice and has stood up for our values every single day since this president took office,” she wrote on Twitter. “His Spanish-language State of the Union response tomorrow will be a strong message for progress and our future.”

Trump said Thursday he hopes Abrams does a “good job” with the Democrats’ response to his State of the Union address.