Waze allows users to upload GPS data of police locations. The uploads don’t specify that the police presence is a DUI checkpoint, but users can go to the Waze live map to see comments that may indicate that where a checkpoint is.

Waze has advertised the general feature with the tagline “Get alerted before you approach police,” reported CNN. Waze believes “highlighting police presence promotes road safety because drivers tend to drive more carefully and obey traffic laws when they are aware of nearby police,” an app spokesperson said.

But the NYPD is not buying it. NYPD acting Deputy Commissioner Ann Prunty said in a Feb. 2 letter to Google, according to CNN:

Individuals who post the locations of DWI checkpoints may be engaging in criminal conduct since such actions could be intentional attempts to prevent and/or impair the administration of the DWI laws and other relevant criminal and traffic laws. The posting of such information for public consumption is irresponsible since it only serves to aid impaired and intoxicated drivers to evade checkpoints and encourage reckless driving.

Waze continued to justify the feature’s existence. (RELATED: Bezos Investigated An Expose Into His Affair And Now Thinks He Knows Who’s Responsible)

“We’ve also seen police encourage such reporting as it serves as both a warning to drivers, as well as a way to highlight police work that keeps roadways safe,” the app spokesperson told CNN Thursday. “There is no separate functionality for reporting police speed traps and DUI/DWI checkpoints. The Waze police icon represents general police presence.” 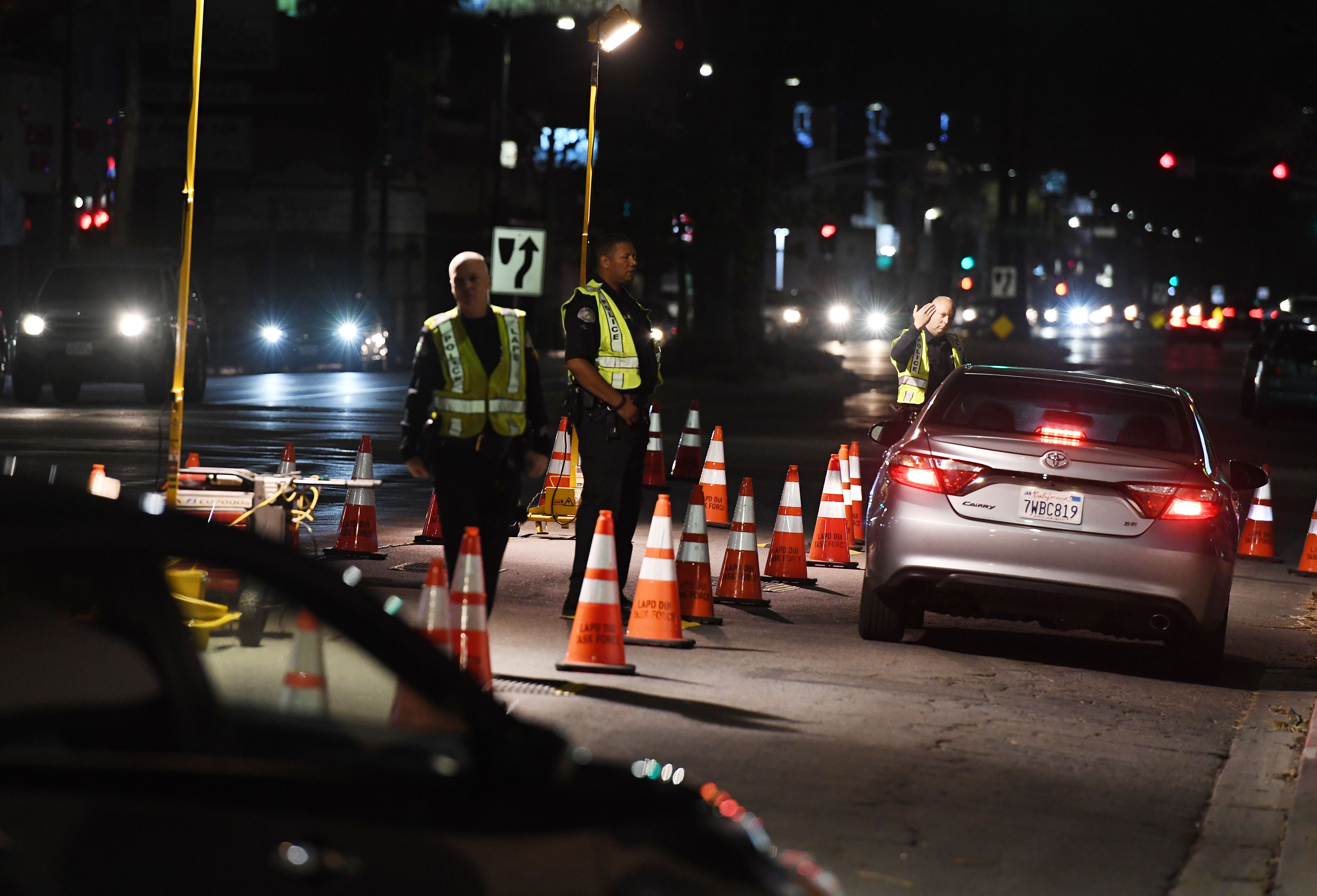 The NYPD is the nation’s largest police force, according to CNN.