An Alabama church removed a pew dedicated to Confederate President Jefferson Davis as a stand against what Confederate symbols “have come to mean.”

John Trotwood Moore, an author and pro-lynching, pro-segregation advocate, dedicated the pew to Davis at a 1925 service in St. John’s Episcopal Church. Pastor Robert C. Wisnewski Jr. announced February 5 that the pew was removed and relegated to the church’s archives given the sordid nature of its dedication service and the fact that some groups have used confederate symbols to promote white supremacy. (RELATED: National Cathedral Will Remove Confederate Stained Glass Windows)

“Confederate monuments and symbols have increasingly been used by groups that promote white supremacy and are now, to many people of all races, seen to represent insensitivity, hatred, and even evil,” Wisnewski Jr. wrote in a post on the church’s website. “The mission of our parish is diametrically opposed to what these symbols have come to mean.”

The pastor acknowledged that a plaque on the pew noted that Davis lived in the area for three months while he served as president of the Confederacy. Davis was not, however, confirmed as an Episcopalian then and did not receive Holy Communion at the church, and so was not considered a communicant of the church.

Davis also said that the pew’s dedication service was a poor decision on the church’s part, as Davis was a political figure and not a figure of ministry or an exemplar of Christian faith. 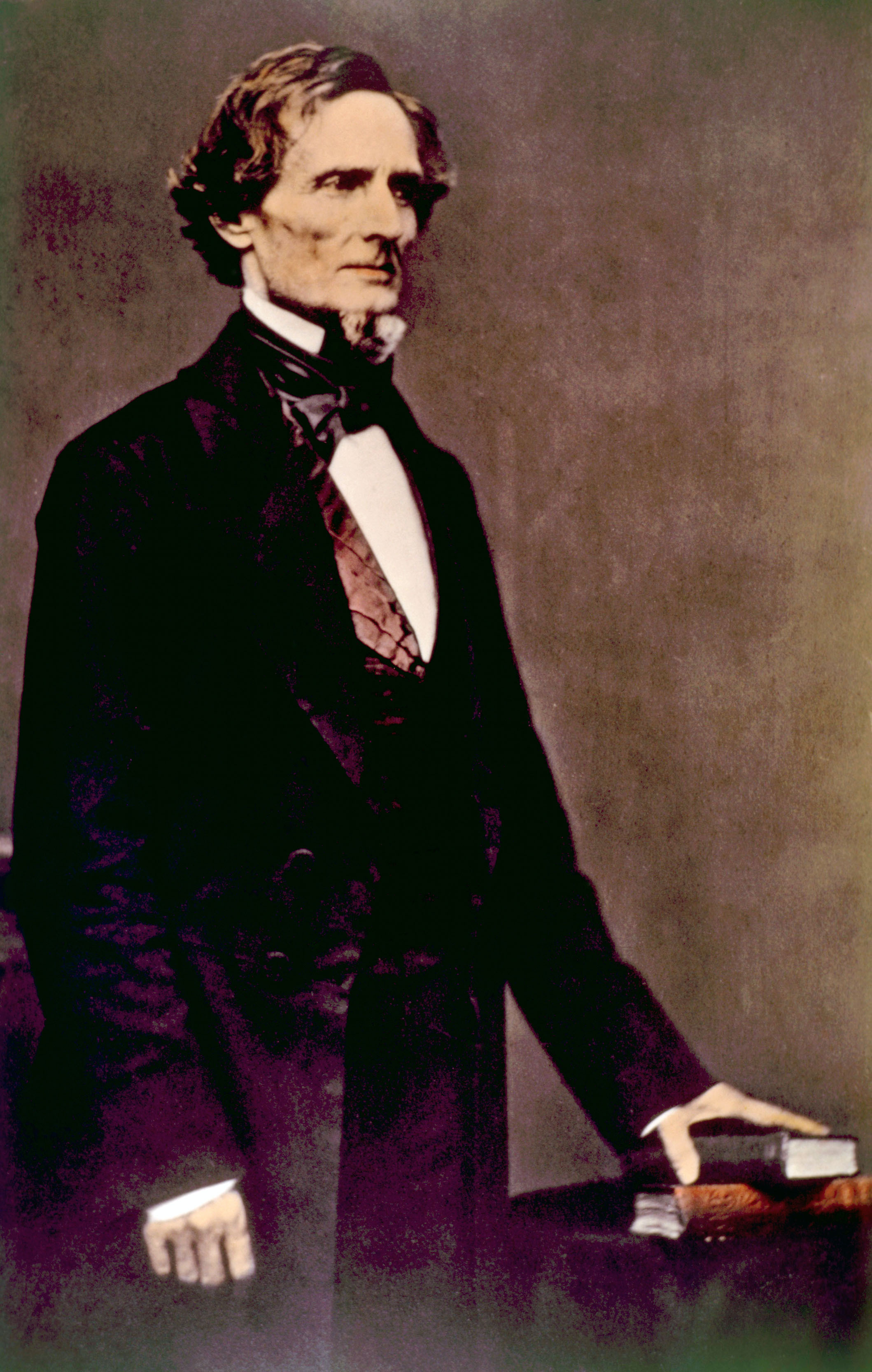 “Davis was a political figure, not a church figure, nor even a member of the parish. Acting to remove the pew and plaque is the correction of a political act,” the pastor wrote.

The church’s congregation dates back to the 1830s, though the church’s current building was not built until after the war’s end.

“The pew and plaque have now been removed and placed in our parish archives. We believe not to do so would serve only to distract us all from our stated mission ‘To Worship God and Make Disciples for Jesus Christ,'” the pastor said of the decision.

Some may view this as an unnecessary action,” he added. “Others may believe this decision should have been made long ago. I ask you all to trust the wisdom of your elected leaders and support their action which I believe to be courageous and spirit-filled.”