“I learned a lot about solving problems from being an engineer,” Kelly said in the video. “But what I learned from my wife is how you use policy to improve people’s lives. Arizonans are facing incredibly challenging issues here in the years to come. Access to affordable health care, the stagnation of wages, job growth, the economy.”

His reference to his wife, of course, is former Democratic Arizona Rep. Gabby Giffords, who survived being shot in the head at a public event in 2011. Kelly’s campaign launch video shows the two sitting on a couch and taking a bike ride together.

Kelly is angling for Republican Sen. Martha McSally’s job, which will be in play for the 2020 elections. McSally was appointed to the late Republican Arizona Sen. John McCain’s Senate seat in January. (RELATED: Nancy Pelosi Leads The News Among Democrats. Number 2 May Surprise You)

If Kelly can beat McSally, Arizona will be represented by two Democratic senators for the first time since the 1950s. McSally lost her 2018 Senate bid to Democrat Kyrsten Sinema by roughly 2.5 percentage points.

Because of his experience with his wife, Kelly has frequently weighed in on the gun policy debate. He and his wife formed Giffords, formerly known as Americans for Responsible Solutions, in 2013 “to prevent gun violence.” Kelly also formed a gun control group called Veterans Coalition for Common Sense with retired Gen. David Petraeus in 2016. 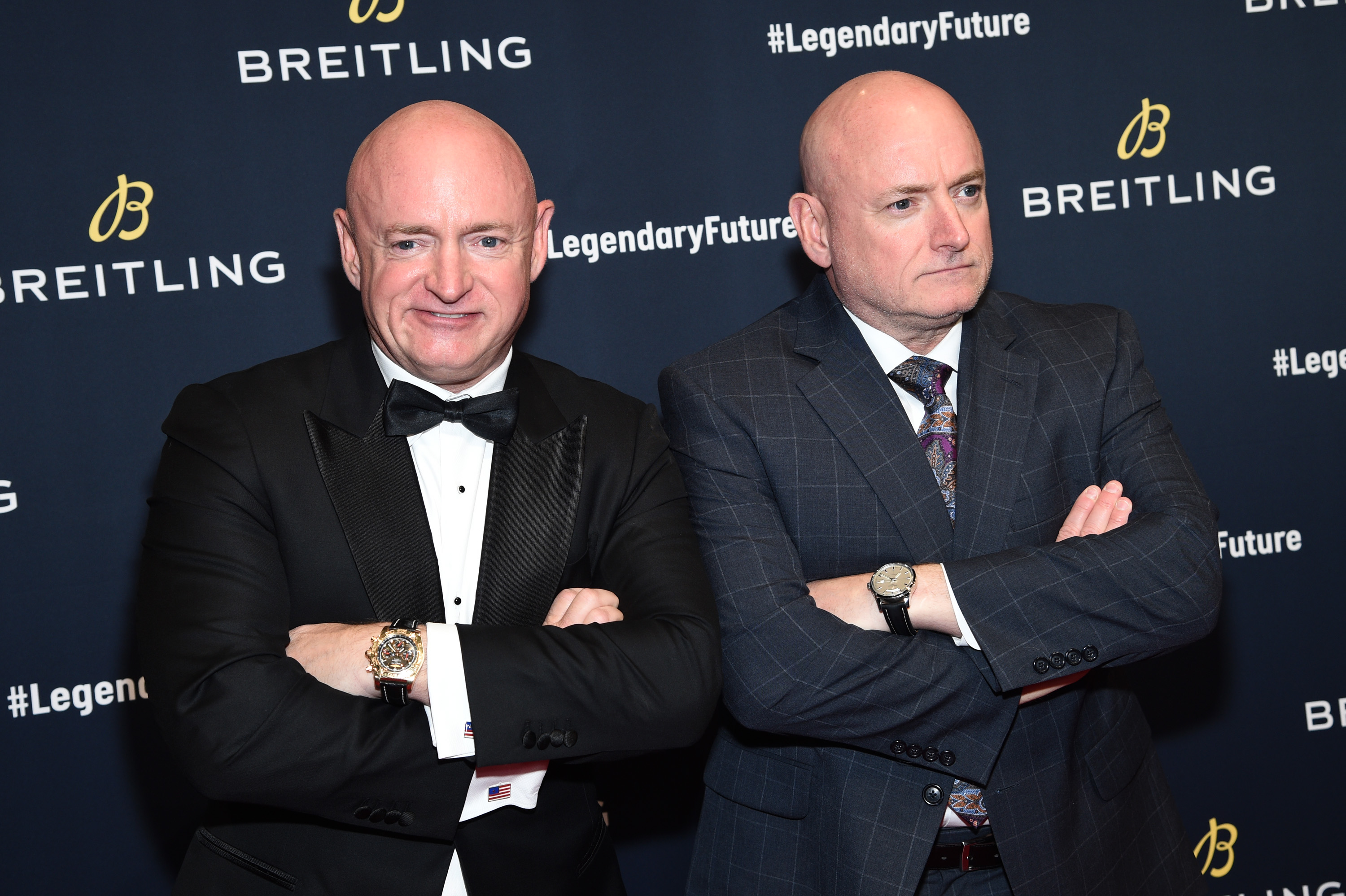 Kelly is a former naval pilot who flew combat missions during Gulf War in the early 1990s, then became a NASA Space Shuttle Pilot along with his twin brother Scott Kelly in 1996. His final mission was in 2011.