Federal Emergency Management Agency (FEMA) Administrator Brock Long said Thursday he is stepping down from the position after working on “more than 200 declared disasters.”

“While this has been the opportunity of the lifetime, it is time for me to go home to my family – my beautiful wife and two incredible boys,” Long said in a statement. “As a career emergency management professional, I could not be prouder to have worked alongside the devoted, hardworking men and women of FEMA for the past two years.”

Long came under fire in fall 2018 when the Department of Homeland Security’s inspector general found that he improperly used government vehicles and resources to travel back to his North Carolina home.

President Donald Trump reportedly considered firing Long because of this in the days before Hurricane Florence slammed into the North Carolina coast in September. (RELATED: Democrats To Reintroduce Stricter Gun Legislation Ahead Of Parkland Shooting’s One-Year Anniversary)

FEMA Deputy Administrator Pete Gaynor will become acting administrator when Long leaves, according to Long’s statement. Trump will nominate a permanent replacement for Long who will also have to be confirmed by the Senate, reported Fox News. 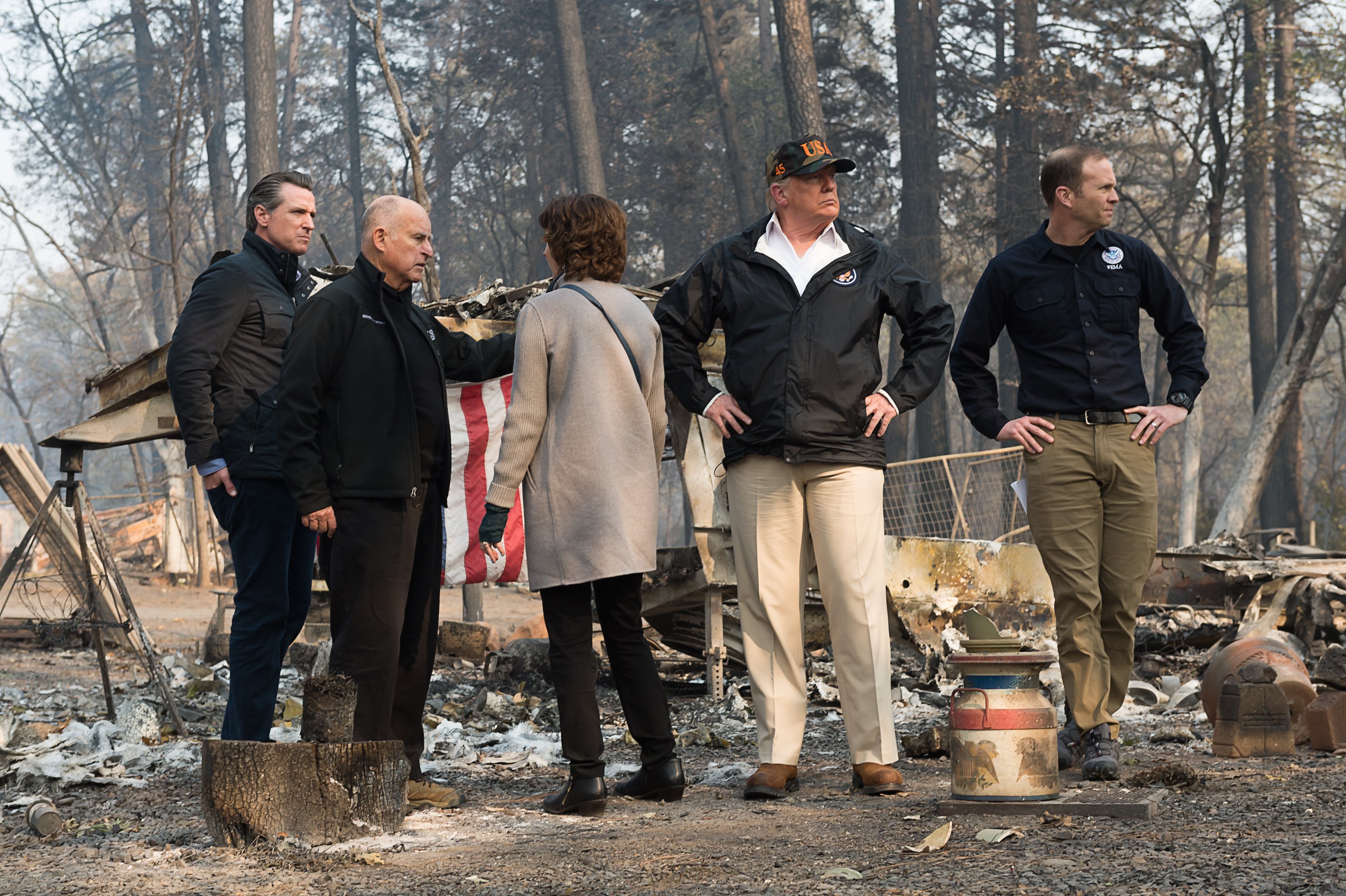 Long knocked down multiple misleading or false media narratives during an interview with MSNBC’s Andrea Mitchell a year after Maria’s impact.