Lady Gaga finally got that revenge she was seeking against Carly Rae Jepsen after her Grammy-winning hit “Shallow” reached number one for 101 days on iTunes.

The 32-year-old singer’s latest hit from her movie with Bradley Cooper, “A Star Is Born,” spent 101 days as of Tuesday in the number one spot on iTunes Worldwide list, knocking off the previous record held by Jepsen’s “Call Me Maybe” which spent 100 days at number one,  according to W Magazine Wednesday. (RELATED: Take A Look Back At Adriana Lima’s Career With Victoria’s Secret) 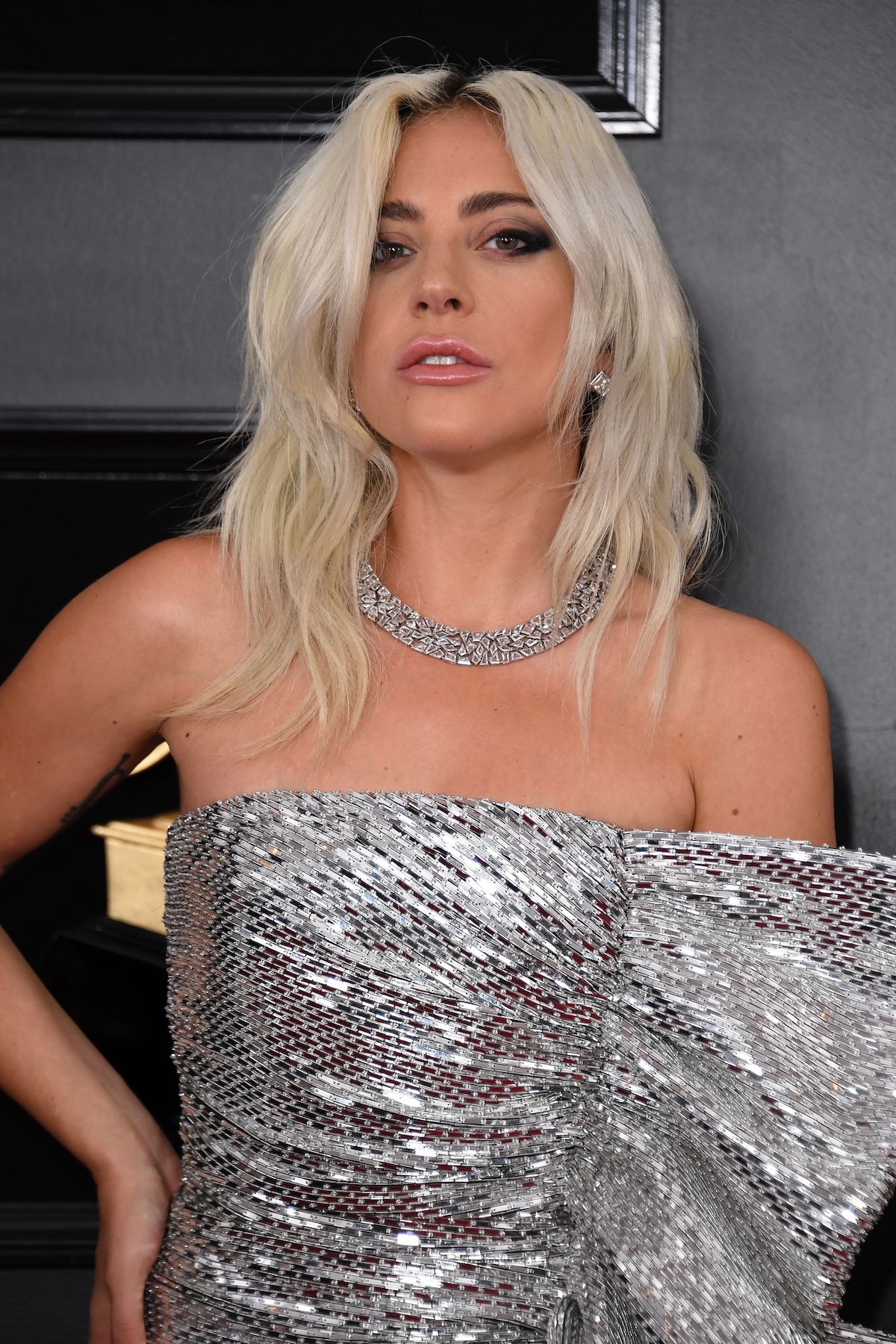 It all comes seven years after Jepsen stole a record from Gaga in 2011, when the 33-year-old singer’s catchy pop earworm hit number one, stealing the top spot previously occupied by the “Born This Way”.

“Shallow” is now also eligible for 2x PLATINUM in the US for selling over 2 million copies there. pic.twitter.com/lEzWX8Nlvy

Jepsen’s pop tune surpassed the six-week stay of Lady Gaga and to say she noticed would be putting in mildly. In a friendly way, Gaga let the pop singer know she was coming for her.

“I SEE you just swooped in and broke my BORN THIS WAY record of the most weeks at #1. DONT GET COMFORTABLE IM COMING FOR YOU,” the “Poker Face” hitmaker tweeted to her millions of followers.

@carlyraejepson I SEE you just swooped in and broke my BORN THIS WAY record of the most weeks at #1. DONT GET COMFORTABLE IM COMING FOR YOU

It all comes on the heels of Gaga taking home multiple awards Sunday night at the 61st Annual Grammy Awards for Best Pop Duo/Group Performance for “Shallow” with Cooper, and Best Song Written For Visual Media from the successful film.