Things got heated at a Nashville diner on Sunday resulting in country star Miranda Lambert reportedly dumping her salad in the lap of a woman during the spat.

Sources close to the 35-year-old singer shared with TMZ Wednesday that it all went down at the Stoney River Steakhouse when an older man started getting into a verbal exchange with Lambert’s pal as she was out to dinner with her mom and a friend. (RELATED: Miranda Lambert Opens Up About Her Love Life And Breaking Hearts) 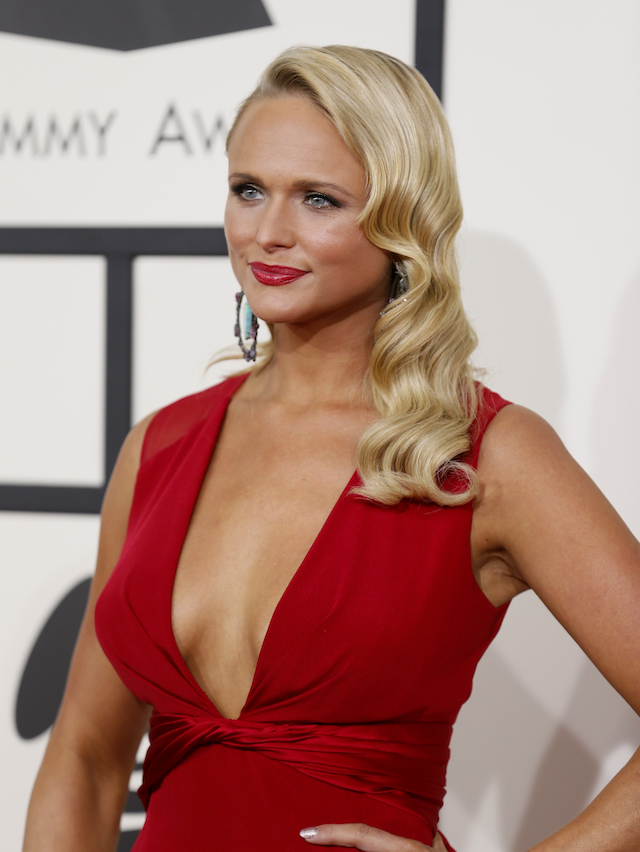 It reportedly all started when the “Tin Man” singer’s friend was in the restroom and the older man started ribbing him about millennials and their phones.

Eyewitnesses report that Lambert had to be “held back” during the heated exchange after the man approached their table and began screaming. That’s when the “Mama’s Broken Heart” hitmaker reportedly walked over to the man’s wife, started getting loud with her and eventually dumped the salad on the lady.

Authorities told the outlet that they were called out to the diner for a report of two men fighting, but when cops arrived Lambert and the rest of her group were nowhere to be seen. No police report was filed.

Lambert has been mostly out of the news over the last few months. The last time was when reports surfaced that she and beau musician Evan Felker — who is a member of the band Turnpike Troubadours — were an item. Felker reportedly left his wife for their alleged romance.

The country singer was last dating Anderson East who she split from after two years together shortly before reports surfaced about Felker.

1
'Give Me The Price': Trump Ignores Journalist For Not Knowing Oil Costs
US
2
Here's How This Pro-Beijing Outlet Made It Into The White House Coronavirus Press Briefing
US
3
Senior Intel Officials Erupt Over Adam Schiff's Letter To Director Richard Grenell, Pressing Him Over ODNI Personnel Changes
Politics
4
WATCH: ABC’s Jon Karl Salutes Fauci — Fauci Fires Back With Finger Guns
Politics
5
Body Of Missing Kennedy Family Member Found After Canoe Accident
US