Amazon may forfeit part or all of its $3 billion incentive package to build a new headquarters in New York City after local residents put up a spirited resistance to the company’s plans.

The fallout between Amazon and the people of New York City comes as similar instances of resistance to corporate interests have popped up around the country, Axios reported Wednesday.

A school board in Louisiana, a state known for its oil and gas industry, voted in January against giving the oil giant Exxon a nearly $3 million property tax break. In Virginia, Democratic state House Del. Lee Carter is raging against a $70 million incentive package to chip maker Micron, calling it “corrupt,” The New York Times reported in February. (RELATED: Amazon Will Pay $0 In Federal Income Taxes For 2nd Year In A Row With Profits Doubled)

Amazon is reportedly looking for other options to build its headquarters, though the company remains publicly committed to sticking with New York City. Amazon’s incentive package is conditional on bringing 25,000 jobs to the city.

“We are excited to work with New Yorkers over the coming months and years to bring a new Amazon headquarters to Long Island City and help support the community,” the company told Axios in a statement.

Other large cities that competed for Amazon’s attention during the initial bidding process have begun publicly lobbying the company to reconsider its choice of New York City. Public officials from places such as Miami, Toronto and Syracuse in Upstate New York have issued public statements trying to capitalize on the kerfuffle between local New York City lawmakers and the multi-billion dollar company. 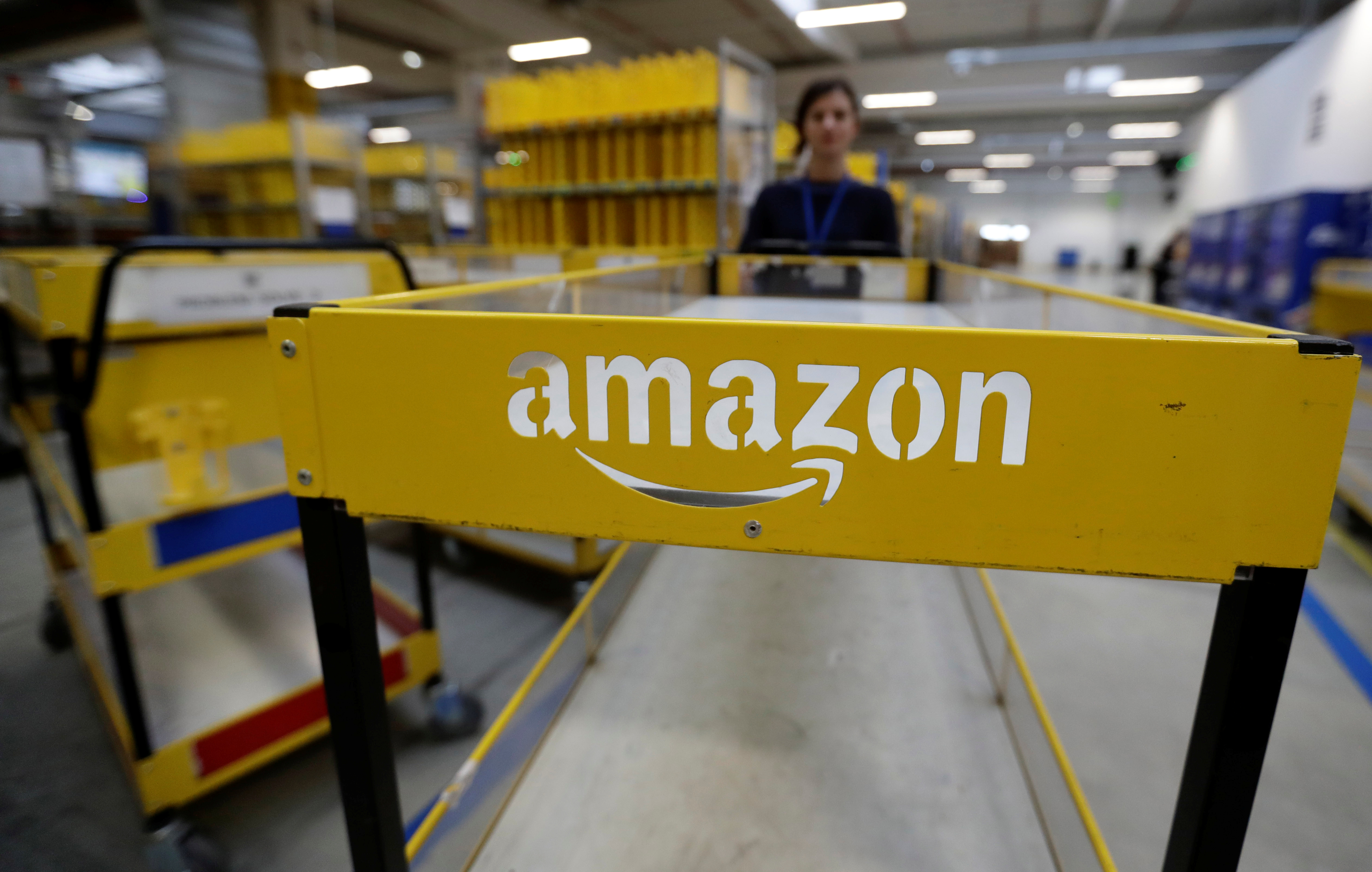 An employee works at the Amazon fulfillment center in the village of Dobroviz, near Prague, Czech Republic, Dec. 20, 2018. REUTERS/David W Cerny

New York Gov. Andrew Cuomo and NYC Mayor Bill de Blasio, both Democrats, are pushing to seal the Amazon deal after being instrumental in securing it. Local residents have protested at stores and hearings, and the city’s council has badgered Amazon executives about the company’s position on unions.

“The question is whether it’s worth it if the politicians in New York don’t want the project, especially with how people in Virginia and Nashville have been so welcoming,” one person familiar with the company’s plans told The Washington Post.