Tens of thousands of students across the United Kingdom are following the advice of a 16-year-old Swedish activist and skipping school to demand their government declare a “climate emergency.”

“I’ve come here to demand that the government address climate change as the crisis and the emergency that it is,” one U.K. student told Sky News Friday.

“Hey ho, hey ho, fossil fuels have got to go,” picketing students chanted on the sidewalk, according to a video posted on Twitter by the group Christian Climate Action.

Walkouts are planned by students at 50 schools as part of the “Youth Strike 4 Climate” movement, Sky News reported. Students are demanding the U.K. government declare a “climate emergency” and also lower the voting age to 16.

‘It’s scary to think that when I’m older there might not be a North Pole or maybe a rainforest.’

Student protesters also want the government to completely overhaul school curriculum so that global warming and environmentalism are the core of what is taught. (RELATED: Here Are 5 Big Reasons California’s High-Speed Rail Project Became The ‘Train To Nowhere’)

“We’re running out of time for meaningful change and that’s why we’re seeing young people around the world rising up to hold their governments to account on their dismal climate records,” Anna Taylor, a student climate activist and organizer, told The Guardian.

Walkouts are inspired by Swedish teen activist Greta Thunberg, who says she’s been out of school on strike for 26 weeks outside the Swedish parliament. Thunberg wants the government to do more against global warming. 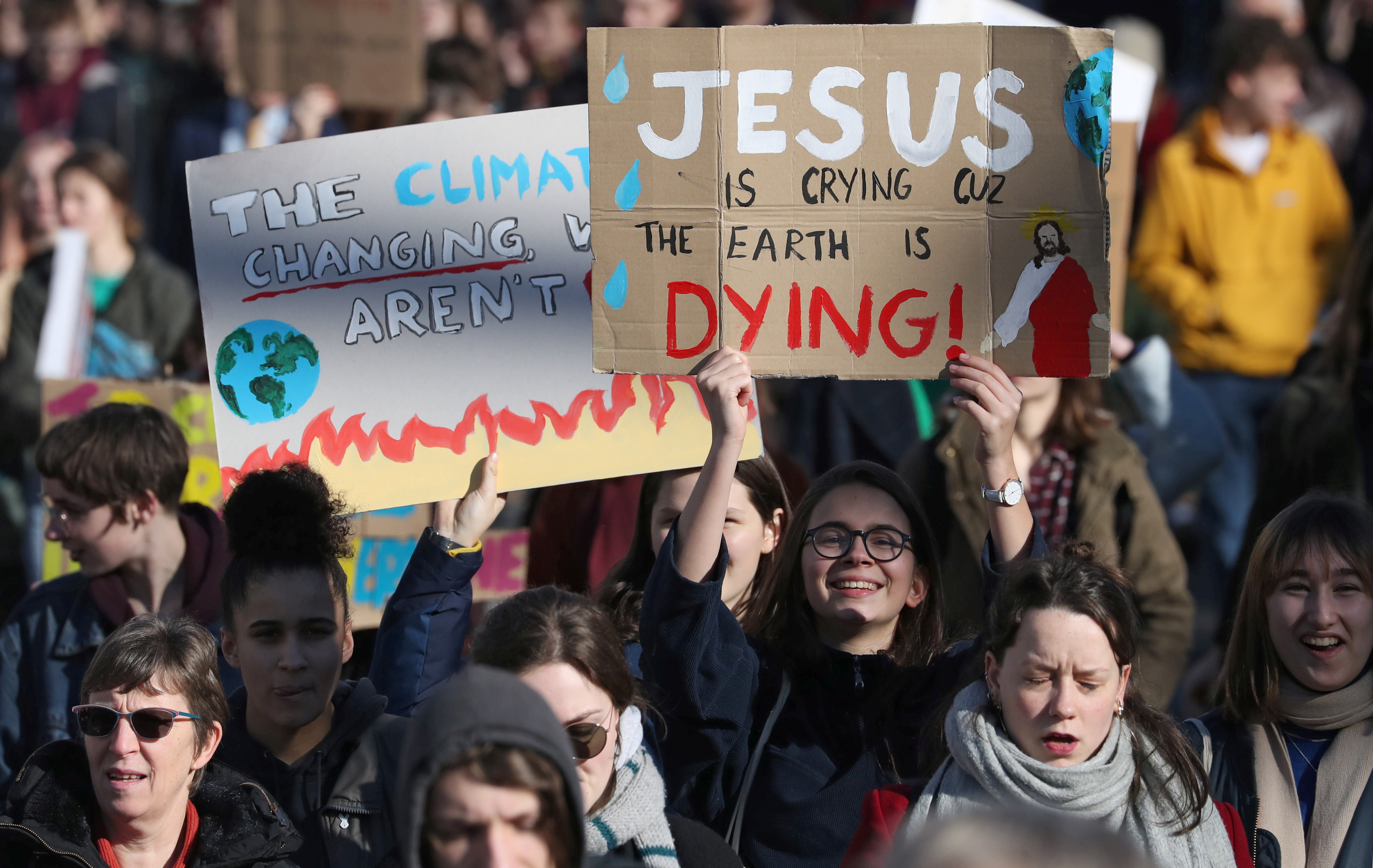 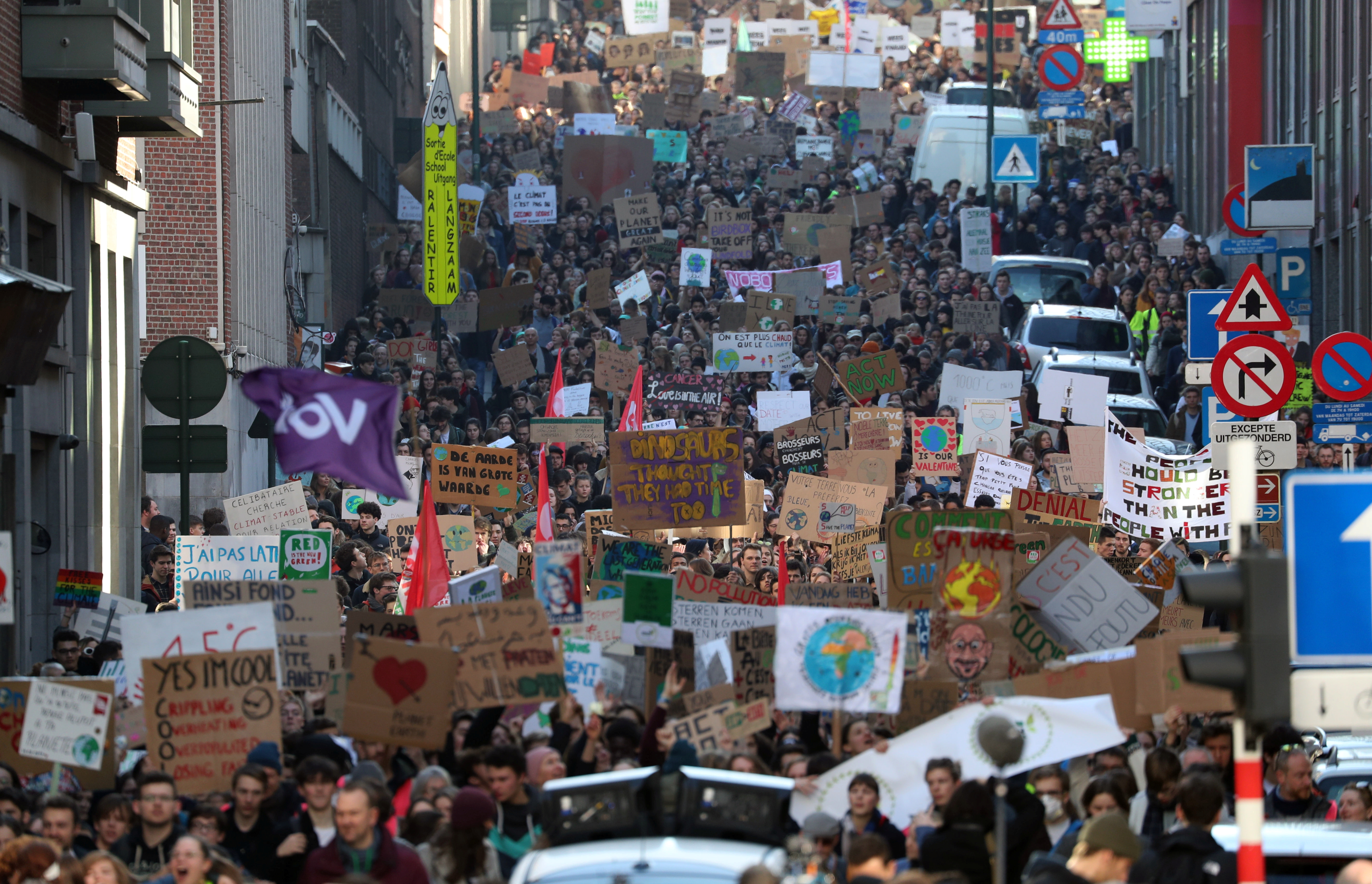 Thunberg, who describes herself on Twitter as a “16 year old climate activist with Asperger,” gained international attention at the United Nations climate summit in December where she called for action.

“We can’t save the world by playing by the rules,” Thunberg said at the U.N. summit. “We have come here to let them know that change is coming whether they like it or not. The people will rise to the challenge.”

Tens of thousands of students in Belgium and Germany ditched school in January to protest global warming in solidarity with Thunberg. That movement has now spread to the U.K. and is being encouraged by politicians, environmental groups and some climate scientists.