Continuing to expand on its space program, China announced that it will build the first solar space farm by the year 2025, according to Engadget.

China’s proposed solar farm, which is planned to orbit at 36,000 kilometers above Earth, is expected to supply energy 99 percent of the time with six times the intensity of current solar plants, the China Academy of Space Technology claims. The station will avoid atmospheric interference and the loss of sunlight from seasonal and night-time changes. 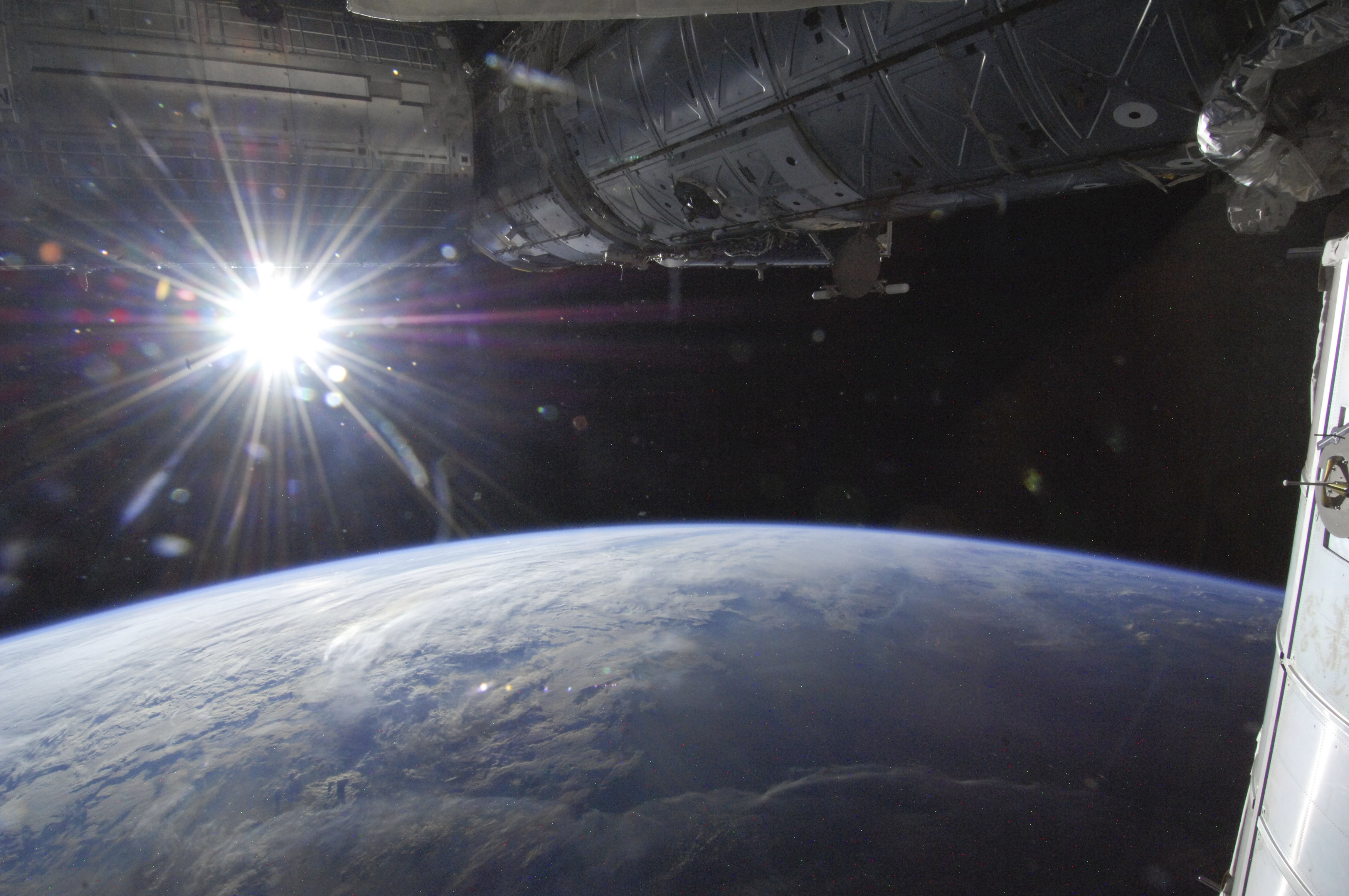 The sun is captured over Earth’s horizon by one of the Expedition 36 crew members aboard the International Space Station, as the orbital outpost was above a point in southwestern Minnesota in this May 21, 2013 NASA. REUTERS/NASA/Handout

The weight of the stations, however, is expected to be a challenge, according to the president of the China Academy of Space Technology. Estimated to be 1,000 tons, the stations are 400 tons greater than the International Space Station and could prove difficult to be sent into orbit.

Chinese scientists are considering sending a “space factory” of robots and 3D printers to build the solar station in space, which would eliminate the need to launch the station. (RELATED: How The Green New Deal Would End American Space Travel)

The solar space farm would convert solar energy from space into a microwave beam or laser that would be transmitted down to the Earth for use. Scientists will be looking into the effects of this beam on the Earth’s atmosphere.

China plans to put a solar power station in space. The energy it generates would be beamed back to Earth via a microwave or laser. (What could go wrong?) pic.twitter.com/WIurSOk6Kw

Even though China plans to be the first to send a solar farm into space, the idea has been pondered by scientists for more than a decade. Japan’s space agency started testing microwave beams for solar satellites in 2008 and California’s largest energy utility partnered with Solaren to develop solar space energy in 2009. (RELATED: China Starts Testing ‘Lunar Palace’ For Future Moon Base)

If successful, the solar space farm would join a list of China’s space program accomplishments from this year alone. China was the first to land a lunar explorer on the dark side of the moon and attempt lunar plants in January.