President Donald Trump is strongly considering at least three people to be the next U.S. Ambassador to the United Nations after former State Department spokeswoman Heather Nauert dropped out of the running Saturday, multiple sources familiar with the process tell The Daily Caller. 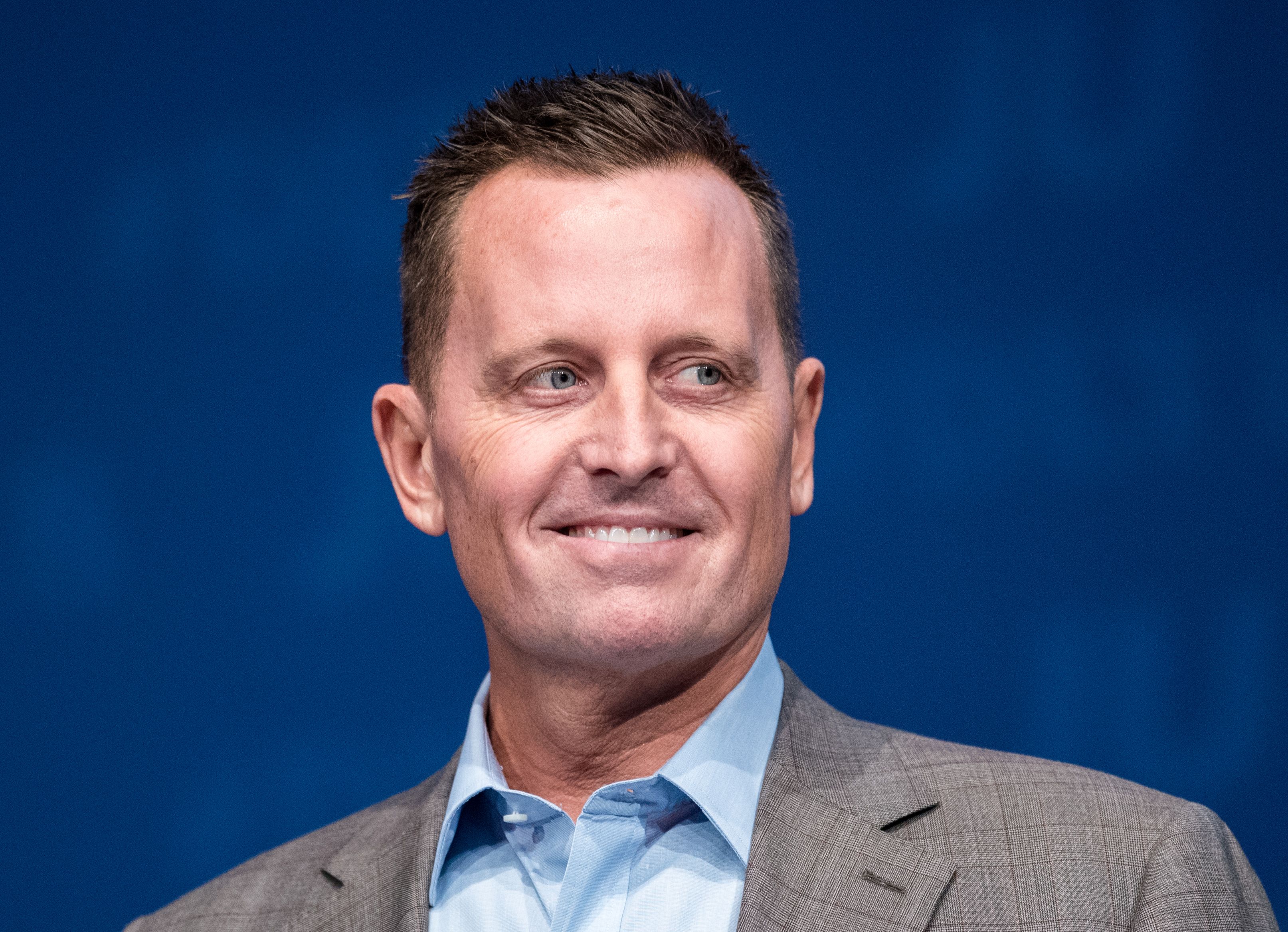 Richard Grenell, US ambassador to Germany, gives a speech as he attends a congress of the Junge Union (JU), the youth wing of Germany’s conservative CDU/CSU union, on October 5, 2018 in Kiel, northern Germany. (Photo by Daniel Bockwoldt / dpa / AFP) / Germany OUT

Nauert withdrew from consideration late Saturday evening, saying in a statement, “I am grateful to President Trump and Secretary Pompeo for the trust they placed in me for considering me for the position of U.S. Ambassador to the United Nations. However, the past two months have been grueling for my family and, therefore, it is in the best interest of my family that I withdraw my name from consideration.”

The list to replace Nauert bears striking resemblance to the list of contenders before Trump announced her as his pick for the job in early December.

Trump has shown particular affection for James, a black U.S. military veteran who drew his significant support during the 2018 midterm elections. James fell short of defeating incumbent Democratic Michigan Sen. Debbie Stabenow by a margin of 6.5 percent, but developed a national GOP profile in the process. James interviewed with Trump for the United Nations position and was seen as a viable pick to replace Haley. (RELATED: Michigan Sen. Candidate John James Stands By Trump: ‘Our President’s Policies Don’t Have A Race’)

A source familiar with the process noted that James also met with Haley before Nauert was officially selected.

Grenell is similar favorite of the president, though an official familiar with the process said Trump may not want to take him out of his current position because he is so pleased with his performance so far. Grenell has proven particularly adept at pushing Trump’s agenda in Europe, especially in convincing German companies to stop doing business with the Islamic Republic of Iran.