There is more than meets the eye when it comes to the universe.

Using a telescope to detect invisible light sources emitted from space through radio waves, a large group of European astronomers released a map of just a sliver of the night sky that discovered 300,000 unknown galaxies on Tuesday, according to AFP.

“When we saw the first images we were like: ‘What is this?!’” said Cyril Tasse, an astronomer who worked on the project. “It didn’t look anything at all like what we are used to seeing.” 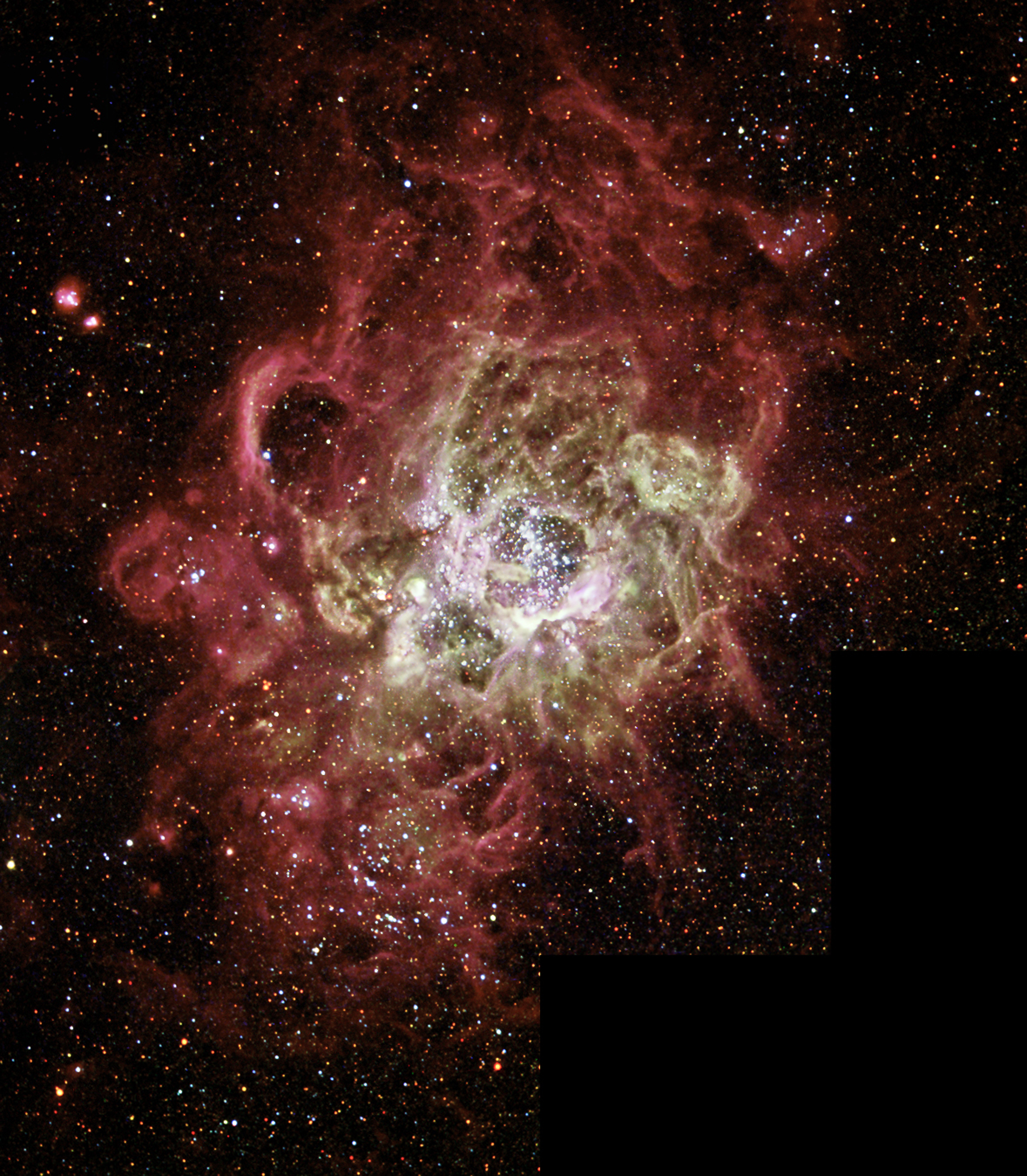 This festively colorful nebula, called NGC 604, is one of the largest known seething cauldrons of star birth in a nearby galaxy. (NASA via Getty Images)

Described by Tasse as a “new window on the universe,” the map only covers 2 percent of the night sky and was worked on by a team of more than 200 astronomers from 18 countries. The team collected over 10 million DVDs of data by using a Low-Frequency Array (LOFAR) telescope. (RELATED: NASA Scientists Fix Hubble Telescope By Turning It Off And On Again)

LOFAR is a large network of more than 100,000 antennas spanning across Europe that can detect “jets” or ancient radiation created by galaxies. These antennas are all connected by fiber-optic cables and can be found in seven countries such as the Netherlands, Germany, Sweden the U.K. and France. Each antenna receives radio waves admitted by celestial objects, which are processed by supercomputers to create new sky maps such as this.

“With radio observations, we can detect radiation from the tenuous medium that exists between galaxies,” said Amanda Wilber of the University of Hamburg. “LOFAR allows us to detect many more of these sources and understand what is powering them.” 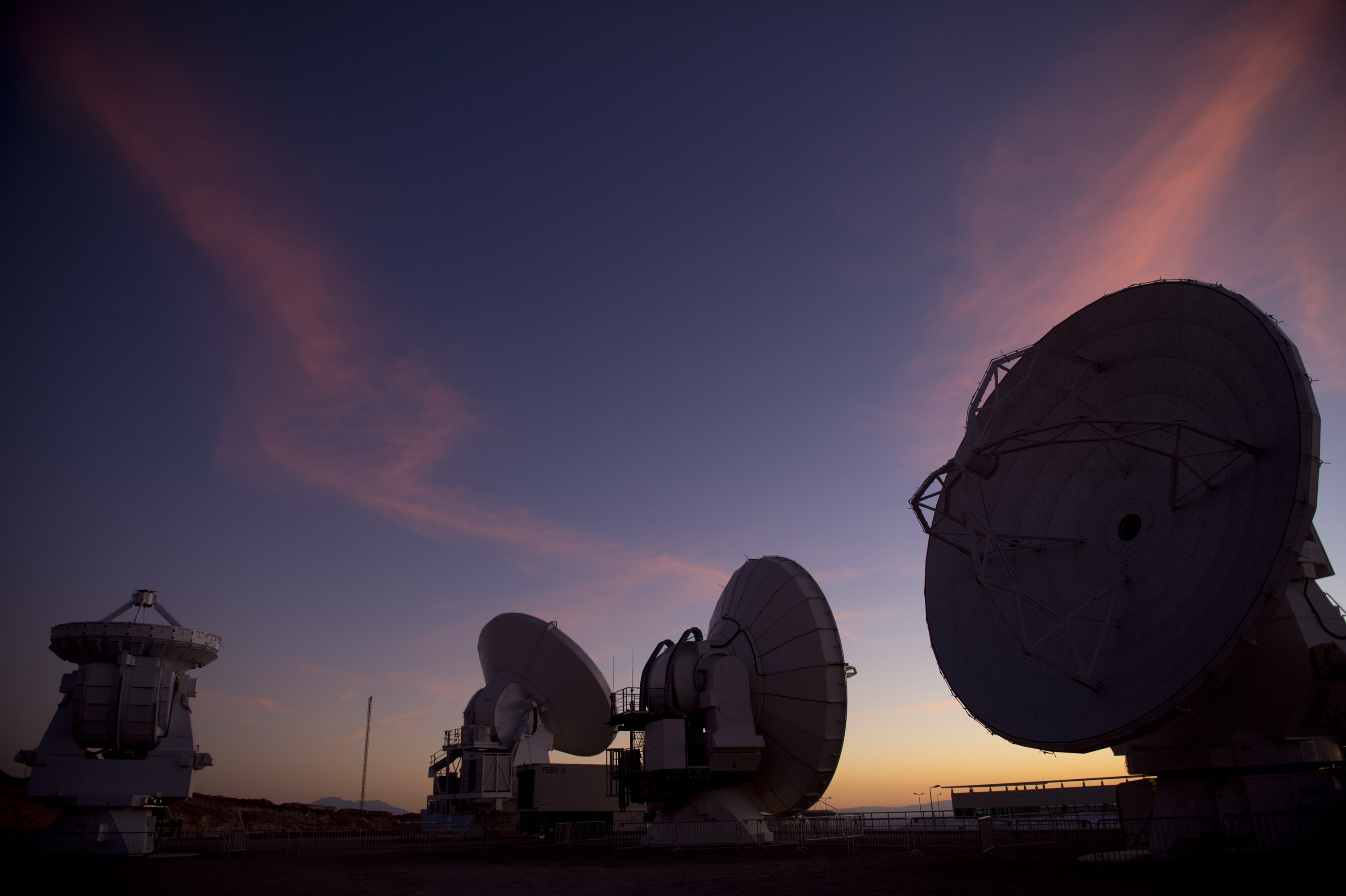 The images found on the map will to greater and new discoveries on the mysteries of black holes and how galaxies evolve. (RELATED: NASA Observed A Black Hole Doing Something Really Weird)

“If you look at an active black hole the jets (of radiation disappear after millions of years and you won’t see them at a higher frequency (of light),” said Tasse. “But at a lower frequency they continue to emit these jets for hundreds of millions of years, so we can see far older electrons.”

The LOFAR technology will continue to be used by the team of astronomers in the hopes that they will create high-resolution images of the entire northern sky, which is estimated to reveal 15 million undetected radio sources.

“The oldest objects in the Universe are around 11-12 billion light years old, said Tasse. “So we are going to see lots more of these objects.”