The U.S. Supreme Court will decide whether or not the 9th U.S. Circuit Court of Appeals erred in a Clean Water Act (CWA) case that petitioners say would dramatically expand the law’s reach.

The case, County of Maui, Hawaii, v. Hawaii Wildlife Fund, centers around whether or not the CWA requires permits for “nonpoint” sources of pollution that travel through regulated waterways.

Petitioners also argue the decision would subject taxpayers to costly permits and fines. The 9th Circuit ruling could also mean property owners with, say, septic tanks could be looped into a new regulatory scheme. The Environmental Protection Agency (EPA) oversees CWA permits, but the agency often delegates implementation to states — though EPA does issue CWA permits for Hawaii. (RELATED: The Green New Deal Isn’t Just About Energy, It’s Also About Controlling What You Eat)

The Ninth Circuit appeals court unanimously ruled against Maui County in early 2018, siding with environmental activists who support the expansion of CWA authority. The county petitioned the Supreme Court to hear its case in August 2018. 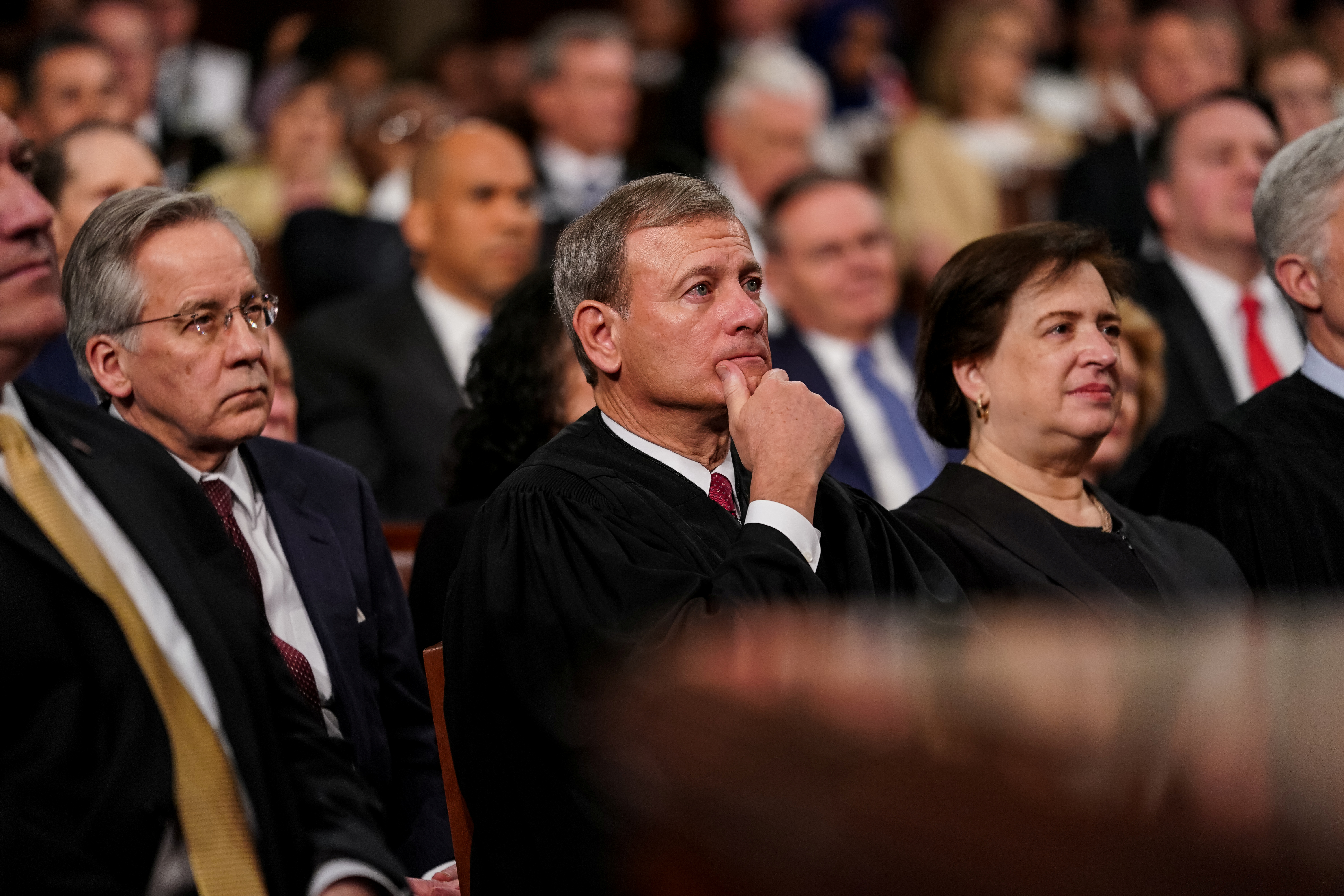 Supreme Court Justices John Roberts and Elena Kagan during the State of the Union address at the Capitol in Washington, D.C., on Feb. 5, 2019. Doug Mills/Pool via REUTERS

Specifically at issue here are underground wastewater injection wells part of the 40-year-old Lahaina Wastewater Reclamation Facility. The project reclaims wastewater from homes and businesses but is also a major source of discharge into the Pacific Ocean.

However, the 9th Circuit ruled that, on a case-by-case basis, “point sources” that discharge pollution into groundwater that eventually migrates into navigable waters are subject to CWA permits.

“At bottom, this case is about preventing the County from doing indirectly that which it cannot do directly,” Judge D.W. Nelson ruled for the appeals court in February 2018. “To hold otherwise would make a mockery of the CWA’s prohibitions.” 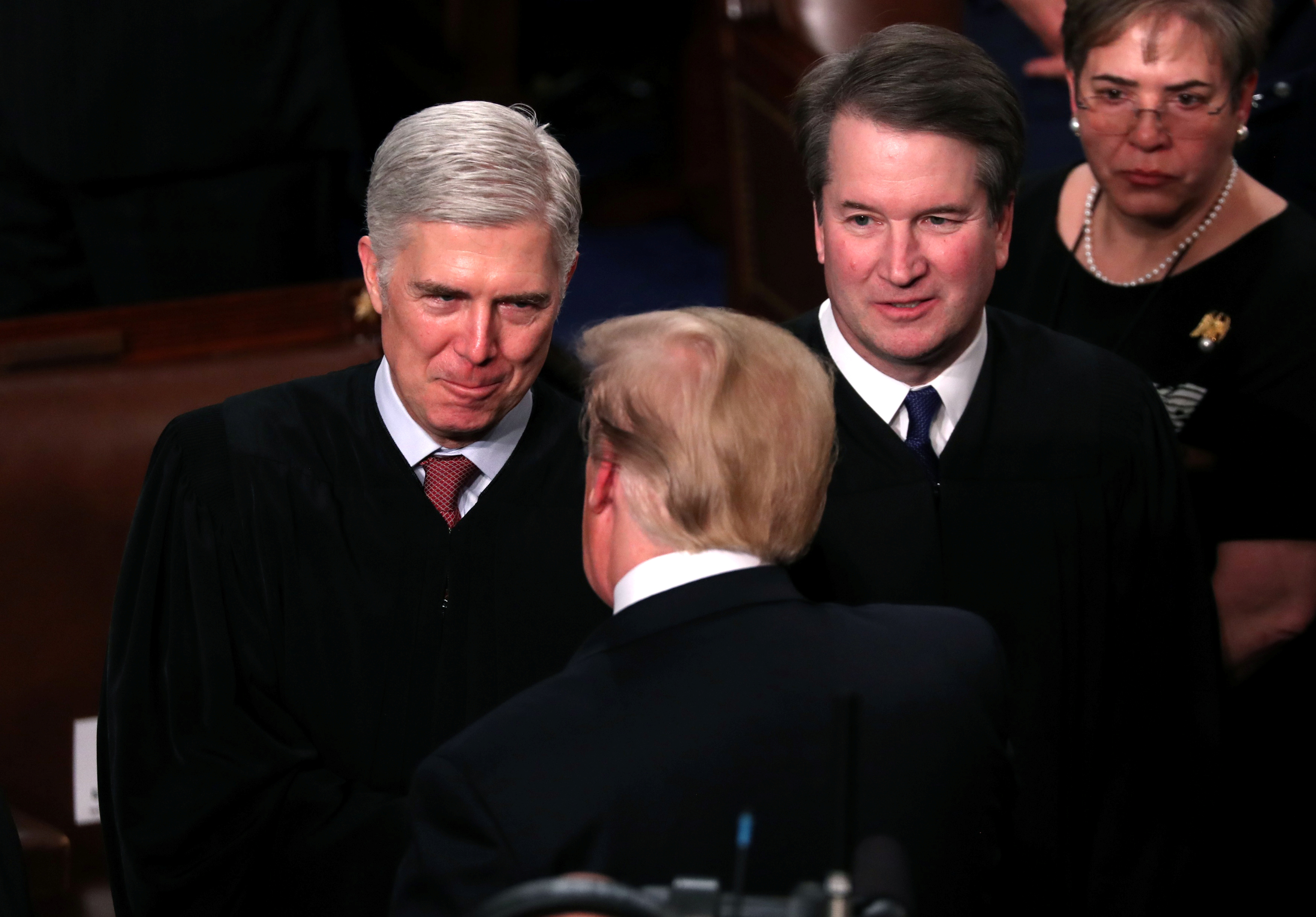 “There is no basis for Petitioner’s alarmist claim the 9th Circuit’s decision sweeps millions of new sources into” new permitting, environmentalists wrote in their high court petition.

However, petitioners and their allies argue the 9th Circuit incorrectly applied Rapanos in this case.

“The plurality opinion nowhere addresses whether groundwater pollution could ever be subject to direct CWA regulation,” reads a petition filed by the Pacific Legal Foundation (PLF), the group that represented the petitioners in Rapanos.