The “Citgo 6,” a group of six oil executives who were imprisoned by the Venezuelan government in November 2017, have yet to be released after 15 months of detainment. Though they have a preliminary hearing set for Feb. 20, 2019, their hearing has been postponed 12 times previously.

According to The Associated Press:

“The families’ saga began the weekend before Thanksgiving in 2017, when Vadell and the other executives got a call from Nelson Martinez, then head of PDVSA, asking that they travel to Caracas for a last-minute budget meeting.

What happened next upended the families’ serene lives. A group of armed and masked security agents rushed into a PDVSA conference room and arrested all six executives.”

“On Monday he left and he was supposed to come back Tuesday,” Tomeu Vadell, the wife of one of the imprisoned Citgo executives, told the AP. “He went into a meeting and never came back,” she said.

The families of the six executives, five of which are American, have accused the Venezuelan government of keeping their loved ones in inhumane conditions. 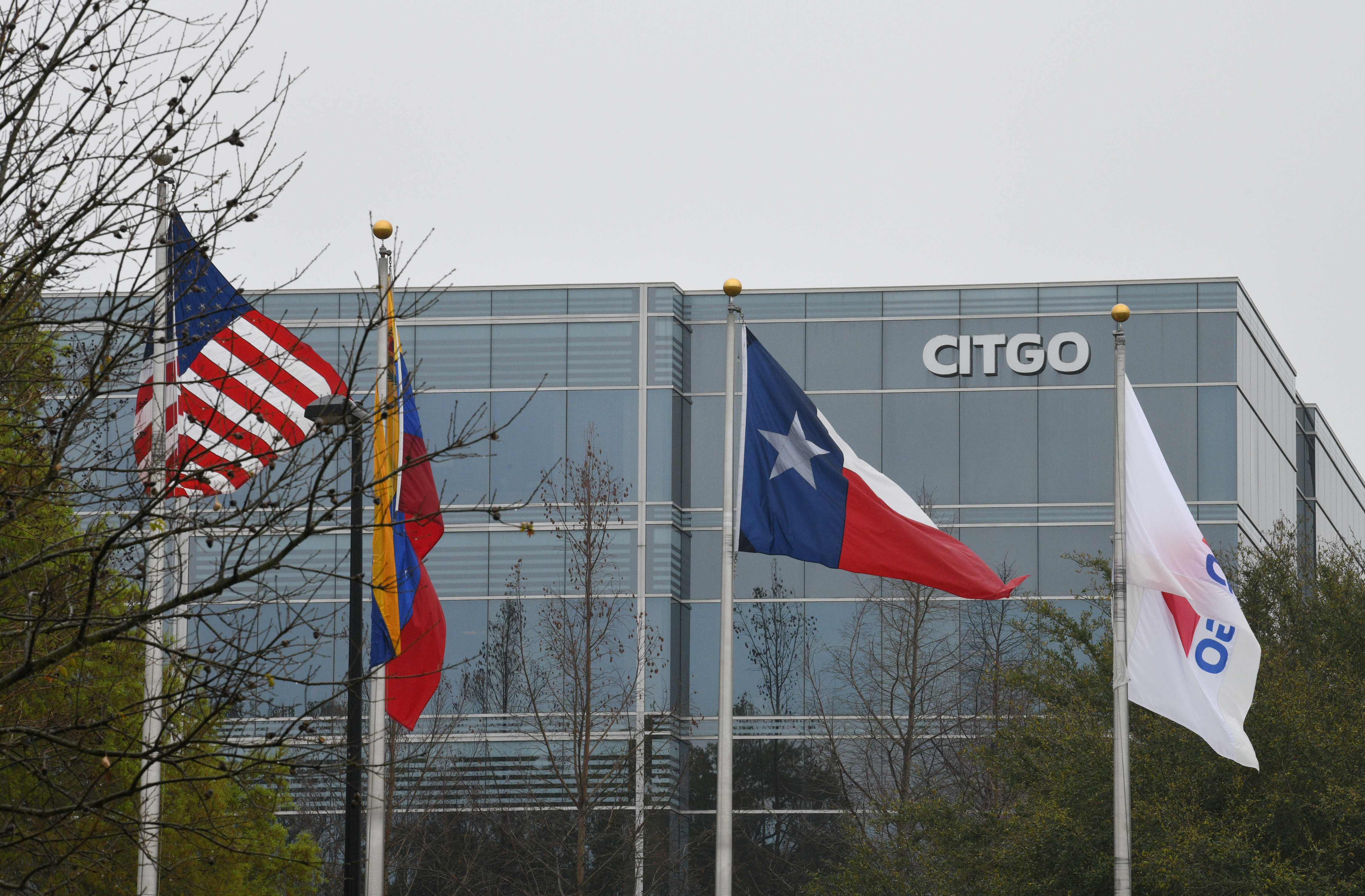 Tomeu Vadell’s family members, who retain contact with him as much as possible, told the AP that he has lost 60 pounds in prison and is experiencing terrible living conditions, including over-packed cells, frequently having to sleep on the floor and going long periods without sunlight or fresh air. (RELATED: Pence: Honduran President Says Venezuela Funding Migrant Caravan)

Venezuelan President Nicolas Maduro had originally accused the six executives with treason, though they have not been legally charged with that crime. The initial arrest of the Citgo executives was reportedly followed by a full purge of the Venezuelan oil industry that saw the head of PDVSA, a former oil minister and several others sent to jail at the hands of the Maduro regime. (RELATED: Venezuela Imprisons Chevern Executives In Further Crackdown On Oil Producers)

The recent contentious geopolitics involving the United States and Venezuela only serves to make the fate of the “Citgo 6” more uncertain. As the United States continues its efforts to depose Maduro, the future of Citgo—a subsidiary of Venezuela’s state-run oil company PDVSA—and its captive executives is dependent on the diplomatic outcome that ensues.

Cristina Vadell explained to the AP, “The situation, as volatile as it is now, brings more uncertainty … We can’t predict the future. We don’t know what’s going to happen. But I do know my father is staying strong for us and we aren’t going to give up until we bring him home.”