English singer-songwriter Morrissey announced a number of spring tour dates Monday, which will effectively end his 15-year long protest of the country of Canada.

The former Smith’s frontman had previously vowed never to play in Canada again unless the country modified its laws to ban the sport of seal hunting, a practice at the time he compared to the Holocaust, and called “Canada’s carnival of death.”

“I fully realize that the absence of any Morrissey concerts in Canada is unlikely to bring the Canadian economy to its knees, but it is our small protest against this horrific slaughter — which is the largest slaughter of marine animal species found anywhere on the planet,” the artist stated in 2006. 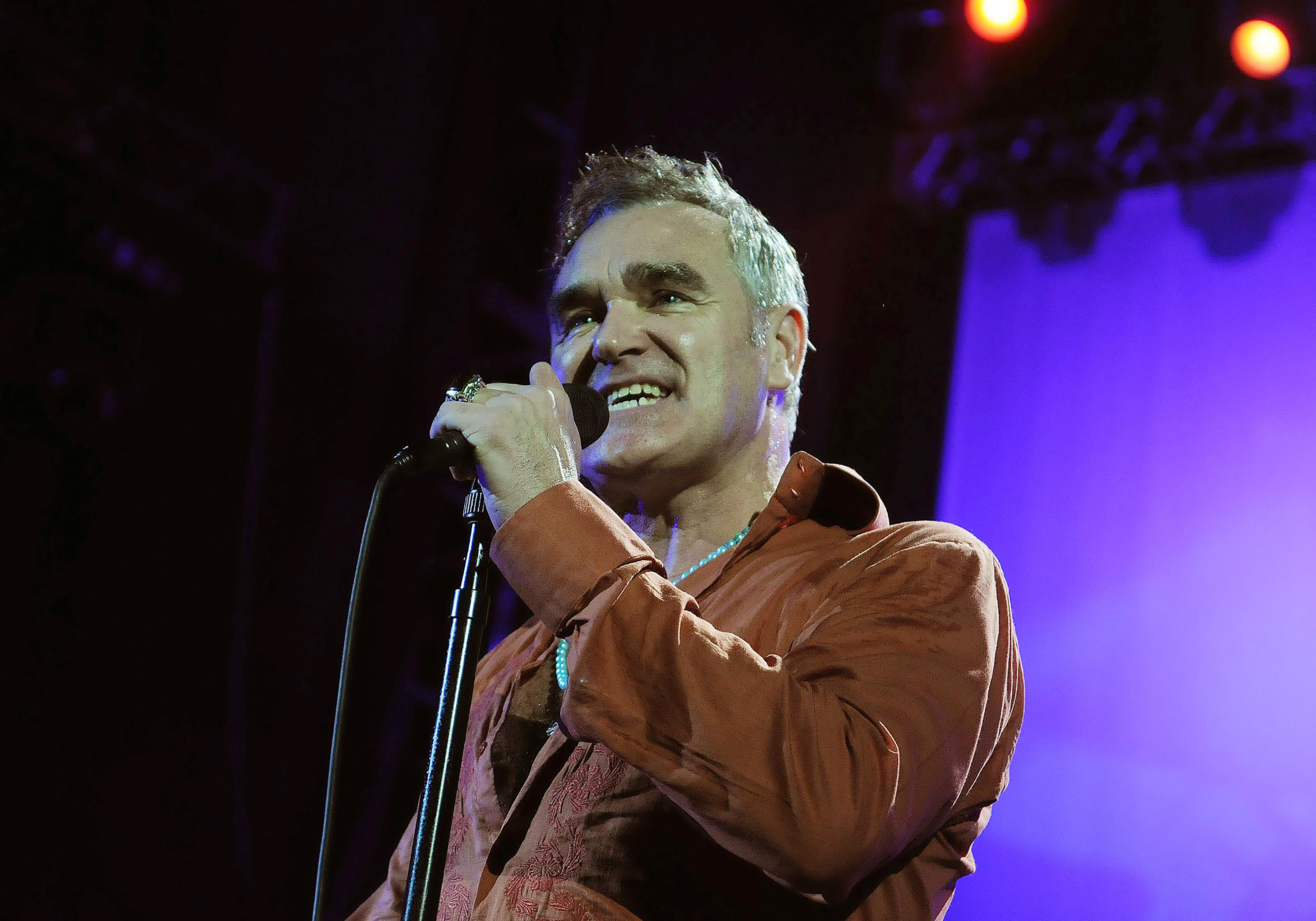 Morrissey has long been known for his extreme animal rights activism. As recently as 2014, he made headlines with statements asserting that there is “no difference between eating animals and pedophilia,” calling both acts instances of “rape, violence, murder.”

Now, the artist has decided to soften his approach. Backing down on his promise never to return to the country, he says he will now donate partial proceeds from all Canadian shows to Canadian animal rights groups. (RELATED: Morrissey: Neither Trump Nor Hillary Can Save Us, Only Bernie Could Have)

In a statement last year, he conceded that his stubborn avoidance of Canadian performances had been “ultimately of no use and helped no one” in the crusade against seal hunting, and hinted that he would soon be letting up on his boycott.

“My voice was drowned out by the merciless swing of spiked axes crushing the heads of babies,’ he wrote, adding that the Canadian government “neurotically preach diversity,” but refuse to extend the same compassion to the seals “who hurt no one, yet who have no rights to life in the new non-discriminatory Canada.”

Tickets for the upcoming tour are set to go on sale Friday.