The Sullivan ruling generally shields reporters and news platforms from libel or defamation lawsuits provided they were acting in good faith. Though journalists believe that protection is essential, Justice Thomas said the high court was wrong to usurp the role of states in regulating libel.

“We should not continue to reflexively apply this policy-driven approach to the Constitution,” Thomas added. “Instead, we should carefully examine the original meaning of the First and Fourteenth Amendments.”

BakerHostetler’s Mark Bailen, who serves as outside counsel to the Society of Professional Journalists, found the timing of Thomas’s opinion unwelcome, given President Donald Trump’s adversarial relationship with the press.

“It certainly strikes a nerve for journalists and news organizations at a time when some in government have called the press ‘the enemy of the people,'” Bailen told The Daily Caller News Foundation. “It’s against this back drop that you now have a Supreme Court justice who is arguing in favor of eradicating one of the great protections for freedom of the press.”

Thomas’s opinion came as the Supreme Court declined to hear a defamation case from Kathrine McKee, an actress who accused the disgraced comedian and television star Bill Cosby of rape. After publicly leveling the accusation, McKee claims Cosby’s lawyers leaked a defamatory letter to discredit her with the press. An appeals court ruled against McKee in view of the Sullivan case.

Thomas agreed with the Court’s decision to deny review of McKee’s petition, but wrote separately to suggest Sullivan should be reconsidered. As such, Bailen said Thomas was needlessly attacking settled precedent.

“Justice Thomas agreed with the Court’s decision to deny review and acknowledged the question presented was fact-specific,” Bailen told TheDCNF. “As such, it was not necessary for him to address the Sullivan decision.”

The 1964 Sullivan decision arose after The New York Times carried an advertisement soliciting funds for Dr. Martin Luther King Jr. The bulletin contained several inaccuracies, though the racist conduct described was not directed toward any particular individual. Nonetheless, an Alabama city commissioner called L. B. Sullivan brought a lawsuit against the Times and won a $500,000 libel judgment, which the Alabama Supreme Court upheld.

On appeal to the Supreme Court, the justices reversed the Alabama ruling and announced that libel plaintiffs must prove that a disputed statement was made with “actual malice” — that is, the writer knew the statement was false, or acted with reckless disregard for the truth.

The high standard Sullivan established insulates all but the most egregious misreporting from liability. Press freedom groups stress that the ruling protects good faith error while ensuring that genuine misconduct is still actionable.

“It’s deeply troubling that Justice Thomas has suggested the court revisit a settled precedent that serves the most fundamental goals of the First Amendment: encouraging and protecting wide-open debate about public issues, including criticism of public officials,” Katie Townsend, legal director for the Reporters Committee for Freedom of the Press, told TheDCNF.

“Supreme Court justices and judges across the country — appointed by both parties — have applied the ‘actual malice’ standard established in New York Times v. Sullivan for the last five decades, reflecting a national consensus that it’s both vital and necessary to protect free speech and our free press,” Townsend added. 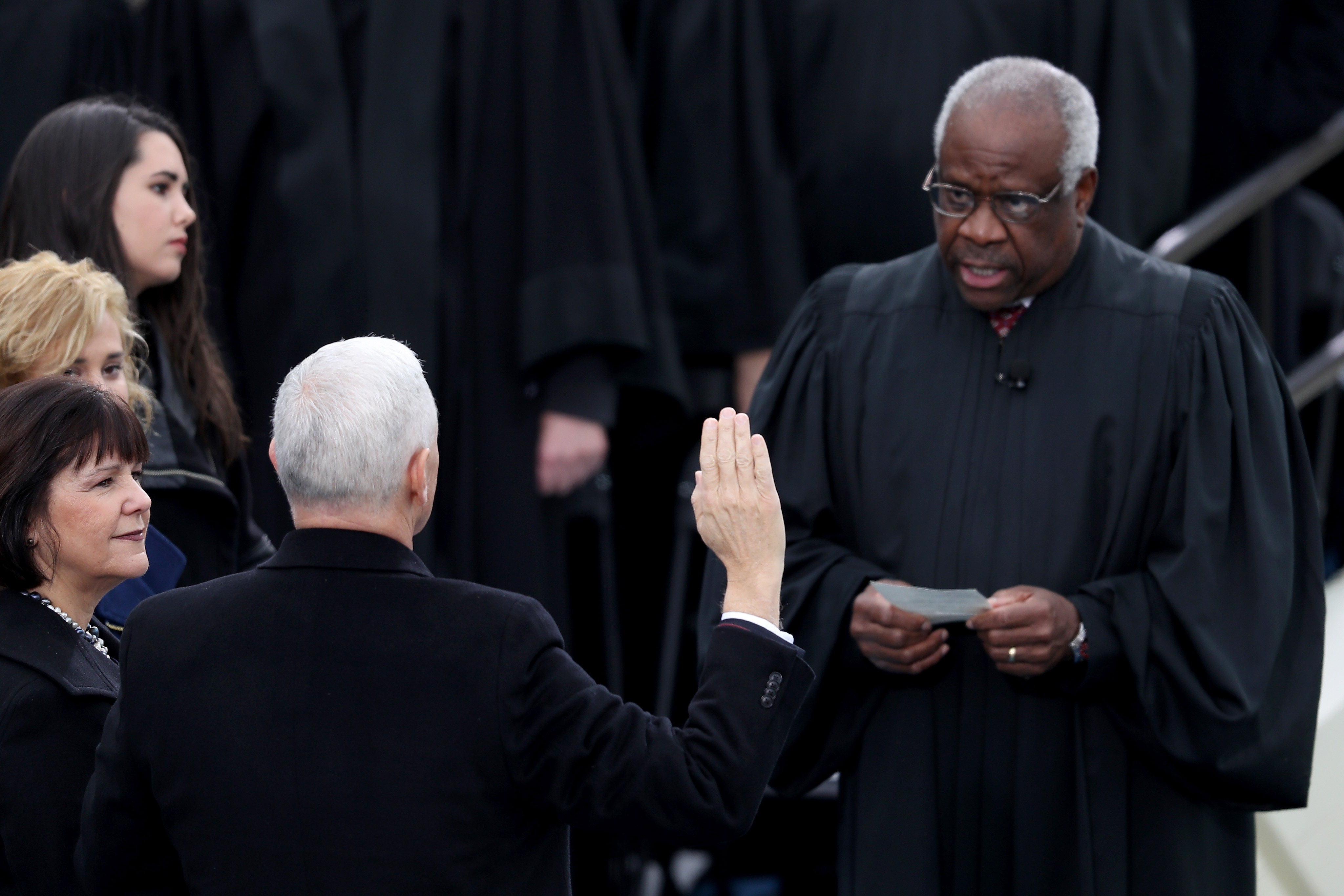 Whatever its benefits for free expression, Thomas said the Sullivan decision does not correspond with the original meaning of the First or Fourteenth Amendments. In a crisp historical survey within the opinion, Thomas shows that public officials often secured libel judgments during and after ratification of the First and Fourteenth Amendments, which would mean the drafters never intended that the freedom of the press would trump most libel claims.

The justice also notes that libel was a crime in early American history, even where the statement in question was true — libels were generally prosecuted if they resulted in a breach of the peace.

“It is hardly obvious that the First Amendment forbids rape victims from seeking some kind of redress from people who defame them,” Sunstein said, referencing McKee’s lawsuit against Cosby.

“Thomas is right to point out that the constitutional foundations of New York Times v. Sullivan are not entirely firm,” Sunstein added. “New and creative thinking, designed to protect people from having their reputations shattered, is very much in order.”