Natural gas from the U.S. is flooding Polish markets as the European country seeks to loosen Russia’s grip on its energy security, The New York Times reports.

“The strategy of the company is just to forget about Eastern suppliers and especially about Gazprom,” PGNiG President Piotr Wozniak told The NYT. (RELATED: US Will Ship Gas To Poland For Next 24 Years)

Gazprom is Russia’s state-controlled gas company. Gazprom and Europe have a decades-long history of disputes over fuel supply and prices that have caused fuel shortages in many countries across the continent.

A major pipeline connecting Russia with much of Europe passes through Ukraine. Feuds between Gazprom and Ukraine have caused gas shortages across Europe. The disputes usually involve Gazprom negotiating with Ukraine to raise prices.

As the two countries work towards a deal, potentially millions across Europe, including Poland, may be left struggling to stay warm in the dead of winter. Such an event happened in January 2009, after which Poland began trying to diversify its fuel supply away from Russia. 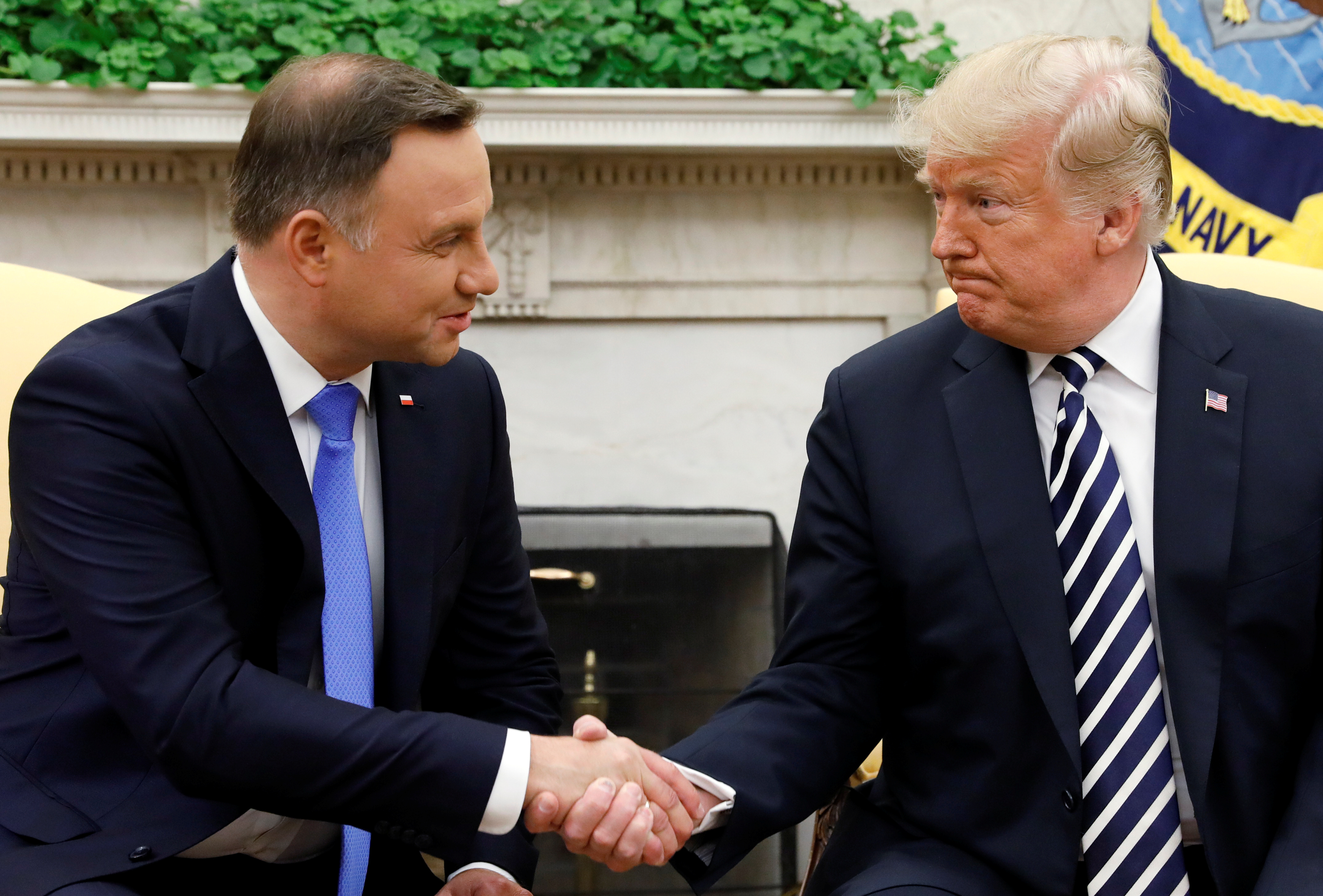 Gazprom choked off fuel supply to Ukraine completely in the winter of 2008-2009 and accused the country of stealing fuel meant for sale elsewhere.

“For us it is a new world,” Wozniak told The NYT. “If I pay to Americans, I pay to my NATO allies.”

President Donald Trump has pursued an “energy dominance” agenda consisting of cutting regulations and expanding access to U.S. fuel resources. Trump’s agenda, paired with the shale fracking revolution that swept the oil and gas industry, has grown the U.S. into the world’s largest oil producer.