Amazon is planning to open a new string of grocery stores separate from its Whole Foods Market brand to offer a wider and cheaper selection of goods, sources told The Wall Street Journal.

The company is planning dozens of locations in the largest cities in the U.S. The first store will open in Los Angeles potentially by the end of the year. The company is planning to open subsequent stores in San Francisco, Seattle, Chicago, Washington, D.C., and Philadelphia, sources familiar with the plans told WSJ.

Amazon wants to expand beyond its Whole Foods brand and open stores with more flexibility in what they can carry. Whole Foods has strict standards on what products it carries on its shelves. Launching a new store under a separate name allows Amazon to sell less expensive goods while branching out and adapting to changing tastes.

The name of the new grocery store brand is not known, and its plans are not set. Amazon has signed several leases for potential store locations, but it may back out if certain criteria are not met in the agreement, according to WSJ.

Amazon recently backed out of a highly publicized agreement with New York City to build a campus in Queens. (RELATED: Amazon Announces Plans To Go Green Amid Fallout Over Failed New York Headquarters)

Amazon backed out of the agreement after facing substantial backlash from an active minority of local residents. Protesters gathered at NYC City Hall in January during hearings with Amazon executives and reportedly stormed an Amazon Go store in the city. 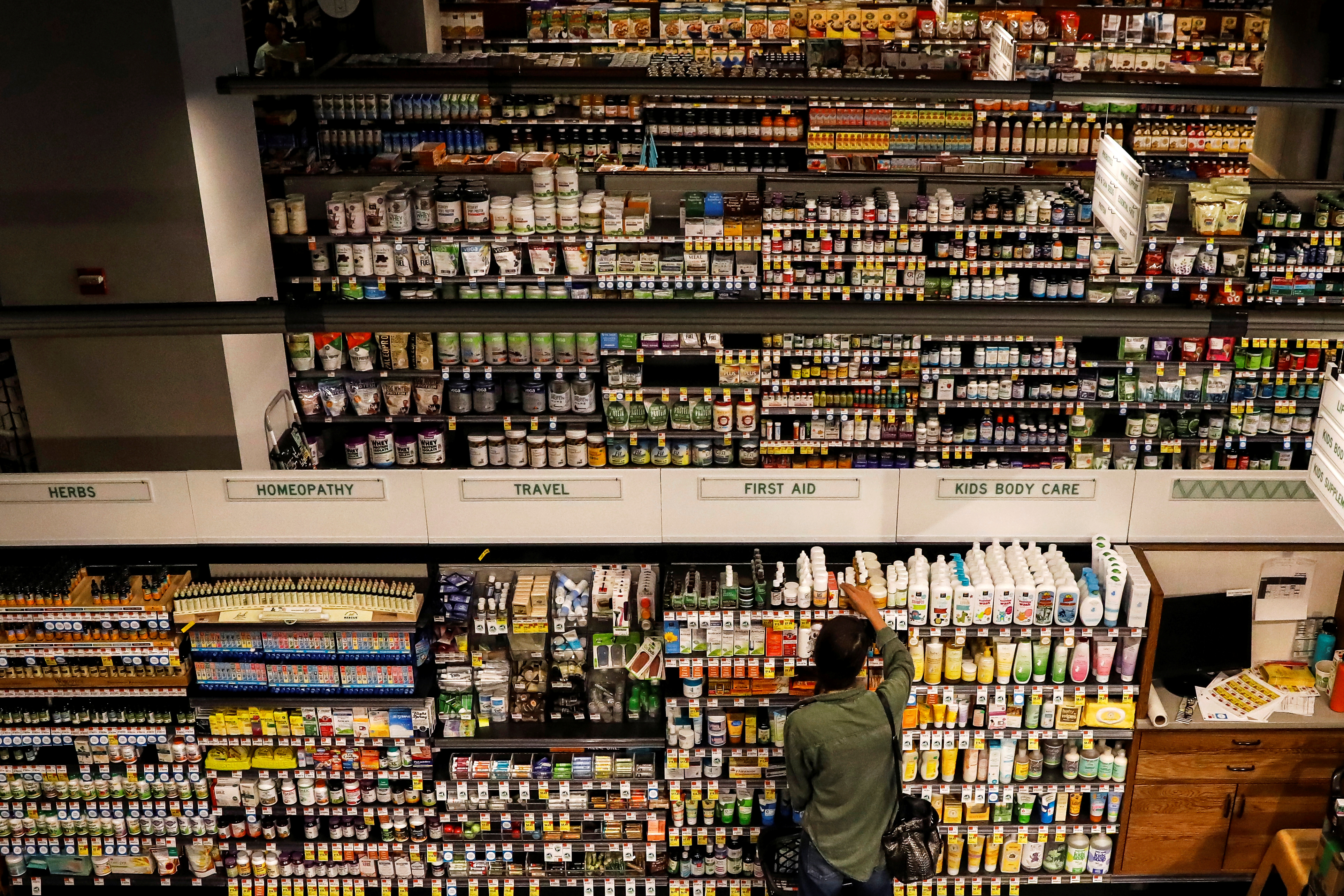 Demonstrators were angered over $3 billion in tax breaks and other incentives that New York and NYC promised Amazon if the company brought 25,000 new jobs to NYC. Others protested Amazon’s intention to resist unionizing its NYC workforce.

“Today was the day a group of dedicated, everyday New Yorkers & their neighbors defeated Amazon’s corporate greed, its worker exploitation, and the power of the richest man in the world,” Ocasio-Cortez said.