Students and parents at a New Jersey high school plan to protest a new policy banning limos and party buses as acceptable transportation to and from the senior prom, CBS New York reported this week.

Under the new policy, Lakeland Regional High School prom-goers will be required to take the bus to the once-in-a-lifetime event on June 4.

“And we wanted to provide an even playing field for all students,” he added. (RELATED: Jalen Hurts Goes To Prom With Students With Special Needs)

The superintendent said the group decision by the administrative team was “based on the concern over the safety of all our students and in providing equity for all students so that they all could enjoy a shared ‘prom experience’ despite socio-economic status,” according New Jersey 101.5. 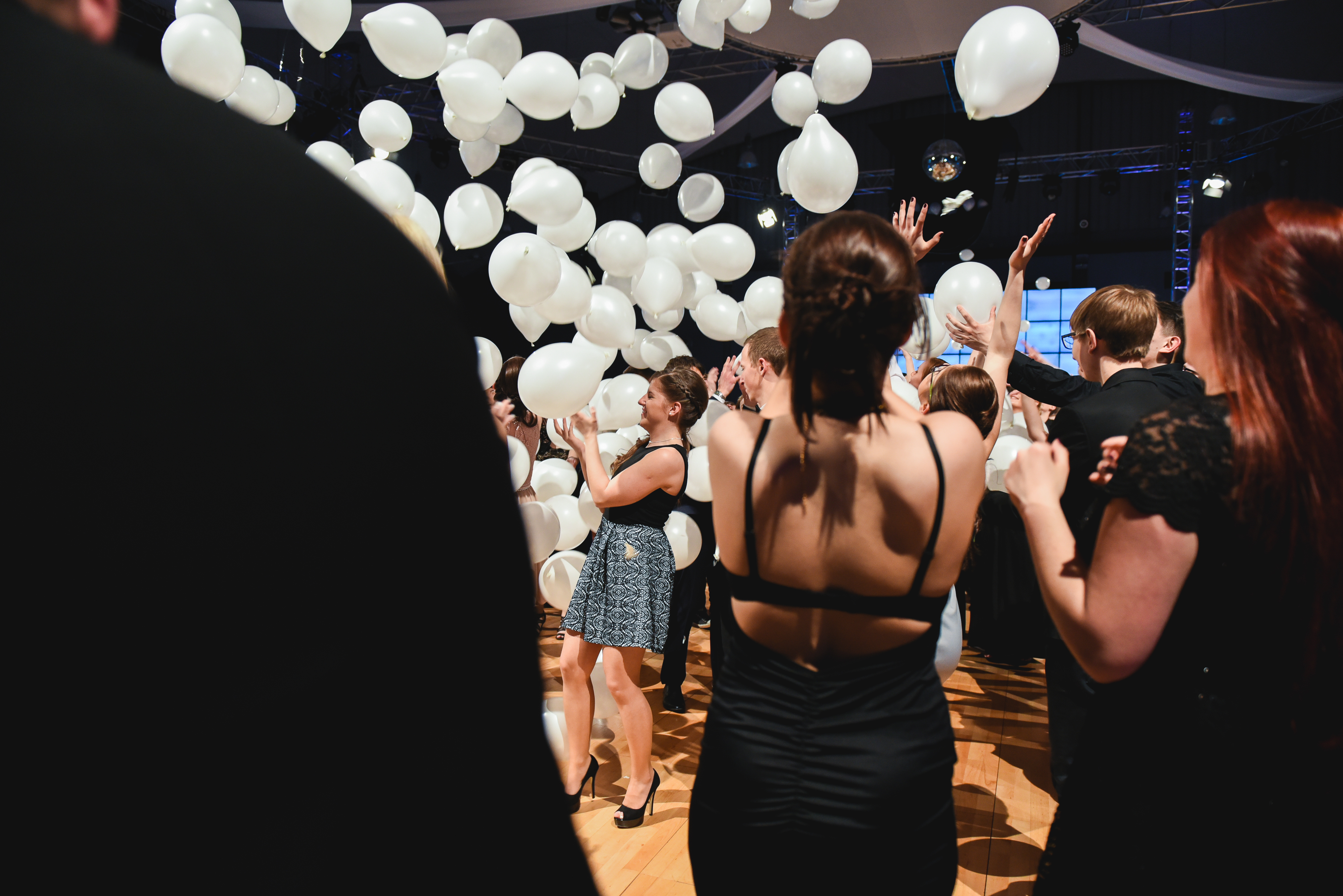 Students will reportedly pay $15 for a 45-minute, chaperoned bus ride from the Wanaque, New Jersey school to Rockleigh Country Club.

Parents and students have objected to upending the traditional pomp and circumstance of renting limos for transportation to the prom. (RELATED: School Rejects Father From Taking Daughter To Prom)

In addition, the new policy will prevent a local tradition of taking photos at the New Jersey Botanical Garden in Ringwood, New Jersey 101.5 also reported.

The policy will also interfere with after-party plans, some of which likely include leaving the event early for New York City or the Jersey shore, as CBS New York explained.

Beattie told CBS that the school will “have a little more control over what’s going on” by enacting the ban on limos and party buses, and added his hopes that it will help thwart underage drinking at the rite-of-passage event. (RELATED: Two Deceased Students Named Prom King And Queen By Classmates)

Some parents and students are reportedly planning to bring up their concerns at a Board of Education meeting scheduled for March 12.

They may not have much luck citing legal objections, however.