Iowa grandmother Annette Cahill was accused of murdering her ex-boyfriend in 1992 in a jealous rage with no physical evidence, but her recently reopened case may depend on the memory of a nine-year-old at the time of the murder.

Cahill, 56, has pleaded not guilty to the murder of her ex, Corey Wieneke, whose body was found beaten and bloody in his bathroom in West Liberty, Iowa, 26 years ago, the Associated Press reports.

Lack of evidence led to the case being closed over a decade ago. That changed, however, when law enforcement received a tip from an unnamed woman, 36, in 2017 saying she remembered Cahill “lighting candles and making incriminating statements about killing Wieneke” one night in 1992 when she was just nine years old and visiting Cahill’s niece.

Cahill has no criminal record, and in 2009, she started working for an organization called the Police Law Institute, which provides continuing education opportunities for 10,000 officers every month. Her boss, David Oliver, says she is passionate and “very pro-law enforcement.” (RELATED: Mother, Daughter Slay 5 In Murder-Suicide Pact)

Cahill was a divorced mother of two when she began her relationship with Wieneke and has since had another child with her second husband. Her friends and family praise her cooking and quilting skills and say “she is the victim of a miscarriage of justice,” AP reports. 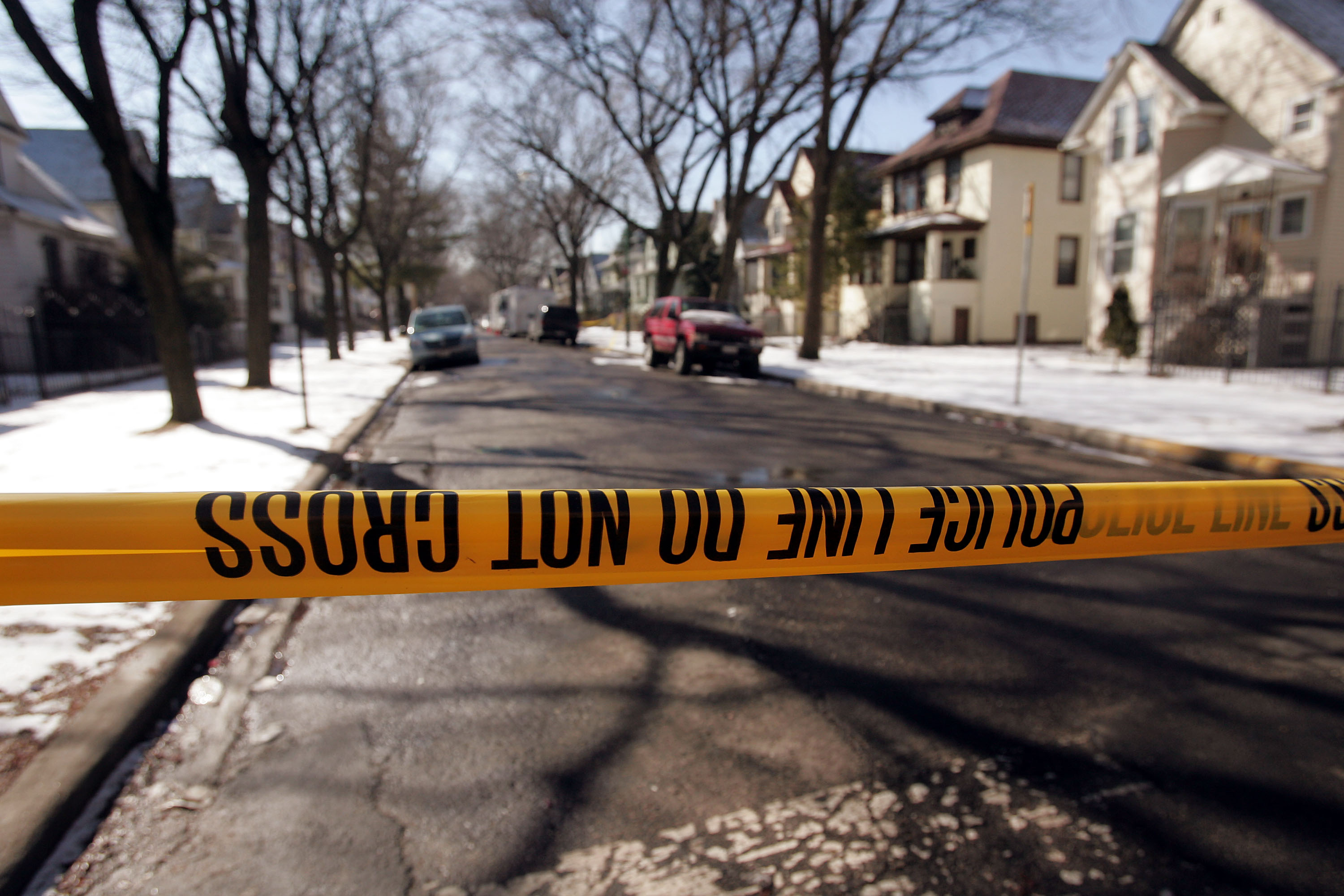 Her son, now-33-year-old Jon McCrabb, was seven years old at the time of Wieneke’s murder and says he remembers his mother mourning his death: “I remember throughout my childhood her talking about her best friend being killed. There is no doubt in any of our minds that she didn’t do this.”

The prosecution, however, argues that wasn’t the case in the 1990s. They say Cahill was a different person — a party-goer, a drinker, a drug abuser. She was involved in sexual affairs, including her affair with Wieneke, which the prosecution are likely to say took a dark turn when he proposed to another woman named Jody Hotz.

Hotz was the one who discovered Wieneke dead; she said she left his apartment for work when he was still asleep, and when she returned, she found him lifeless on the bathroom floor. The only significant piece of physical evidence investigators found was a baseball bat discovered by the side of the road near Wieneke’s residence, but the bat revealed no DNA or fingerprints.

The woman who was nine years old at the time she alleges she heard Cahill make threatening statements against Wieneke is now 36. Her mother is expected to testify that she remembers her daughter relating these details to her after visiting Cahill’s niece. (RELATED: MS-13 Member Taken Into Custody Over ‘Gang-Related’ NYC Subway Murder)

But the girl, now a woman, who has alleged such statements from Cahill is no stranger. Cahill’s lawyers are expected to make the case that the woman’s admission comes from animosity after Cahill had an affair in 1991 with her stepfather, thus causing her parents’ marriage to break apart.

The lawyers also say that relying on a child’s memory is “extremely questionable.”

OPINION
1
UFC Superstar Stops Rioters In Awesome Video
Editorial
2
President Trump Walks Out Of White House, Holds Up Bible In Front of St. John's Church Amid Protests
Politics
3
Things Got Heated On 'The Breakfast Club' When Rush Limbaugh Called 'White Privilege' A 'Liberal Political Construct'
Media
4
Tucker Carlson Rips Jared Kushner: Trump's Instincts 'Have Been Subverted At Every Level'
Media
5
Kansas City Police Say Bricks Staged Near Protests Were 'To Be Used During A Riot'
US