Political commentator Candace Owens spoke at CPAC about the left’s dominance in pop culture and how people get “chased out” of the entertainment industry when they perpetuate conservative principles.

Owens’s political journey began on YouTube when she started asking questions other minority Americans were not. (RELATED: Twitter Suspends Candace Owens — Then Says It Was ‘An Error’ After Backlash)

“I started asking myself different questions,” Owens said. “How on Earth is it possible that a party that instituted slavery, Jim Crow Laws, racial terrorism and the KKK has the black vote?”

She attributed it to conservatives giving up on culture.

“Over the course of the last 50 and 60 years, it seems that we’ve given up influence in pop culture altogether on the right,” said Owens.

Owens said the lack of influence is understandable because there couldn’t be an environment more hostile to conservative principles than the entertainment industry. 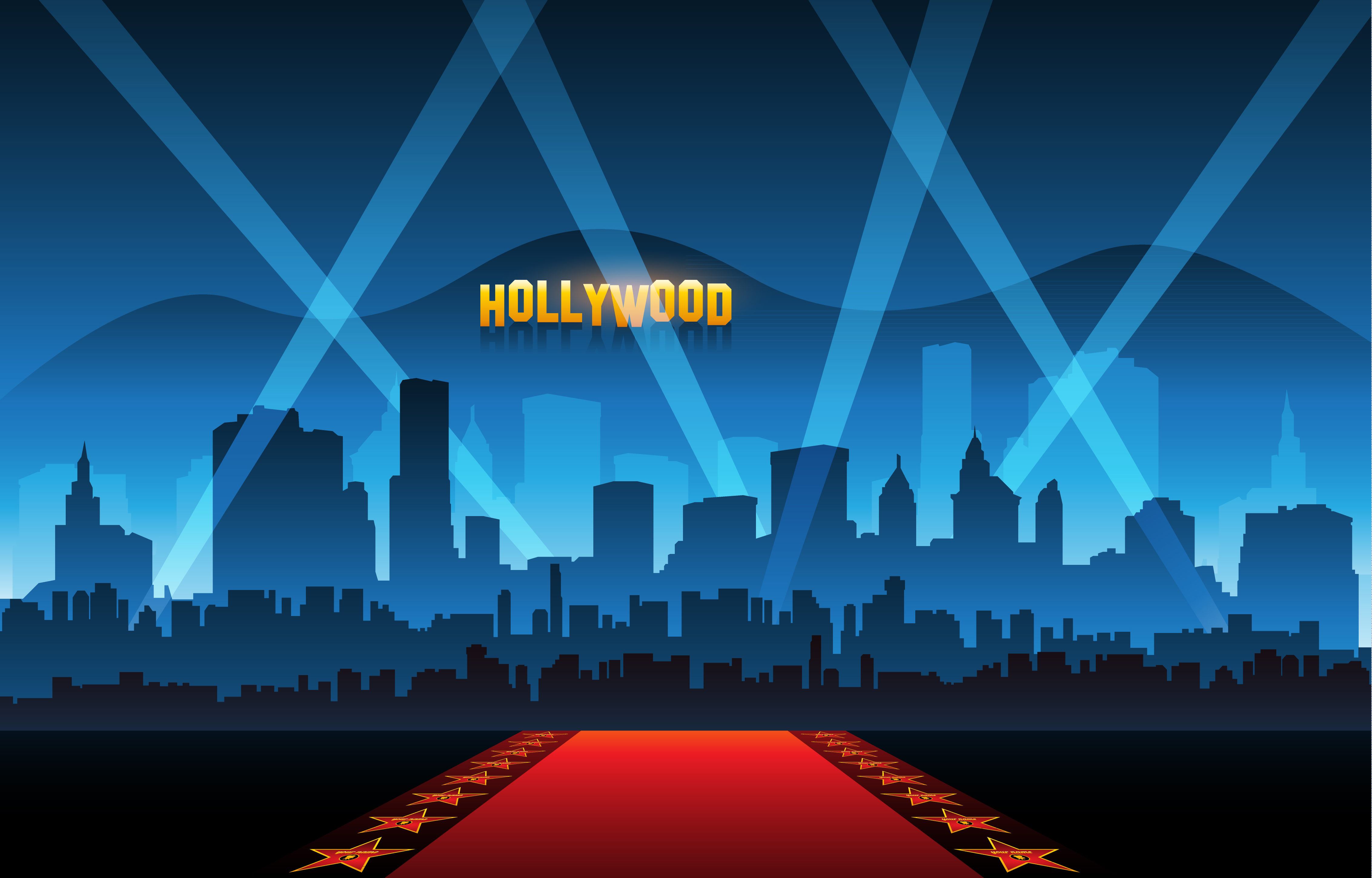 Owens brought up Joy Behar of “The View,” who mocked Vice President Mike Pence over his Christian values in 2018, and Democratic California Sen. Kamala Harris, who she said pandered to the African-American community by talking about her love of hip-hop in college.

Since the left has “infested” culture “at every single layer,” according to Owens, it’s practically impenetrable by the right.

“In fact, you’d probably be chased out of Hollywood if you start to perpetuate conservative principles,” she said.

Owens said she finds it confusing when other conservatives prefer President Donald Trump to stop, or at least minimize, his Twitter activity.

“I’m mind-boggled by that,” she told The Daily Caller News Foundation. “I’m like, ‘Do you understand the reason he won is because he tweets?”

The president’s ability to maneuver around the “leftist sphere of media” is a huge part of his success, she said.

“[The president’s] understanding of social media and how to communicate is brilliant, and we should be embracing people that do understand it, and are able to effectively communicate conservative messages.”