Democratic Michigan Rep. Rashida Tlaib reportedly paid herself $17,500 from her election campaign funds — after she won her midterm election in November 2018.

That appears to be a violation of campaign finance rules, the Washington Free Beacon reported Friday. In total, campaign records reveal that the congresswoman paid herself a salary of $45,000 before and after the election.

FEC rules state that campaign funds can no longer be transferred to a candidate once that person ceases to be a candidate.

“If the candidate loses the primary, withdraws from the race, or otherwise ceases to be a candidate, no salary payments may be paid beyond the date he or she is no longer a candidate,” the rules state. (RELATED: Rep. Rashida Tlaib Wrote Column For Nation Of Islam Publication)

Just this week, during former Trump lawyer Michael Cohen’s Congressional testimony, Tlaib noted the presence of Lynne Patton, a Housing and Urban Development official who is black. Patton was standing behind Republican North Carolina Rep. Mark Meadows and this apparently provoked Tlaib to say that Meadows was a racist and that the congressman was merely using Patton as “a prop.” 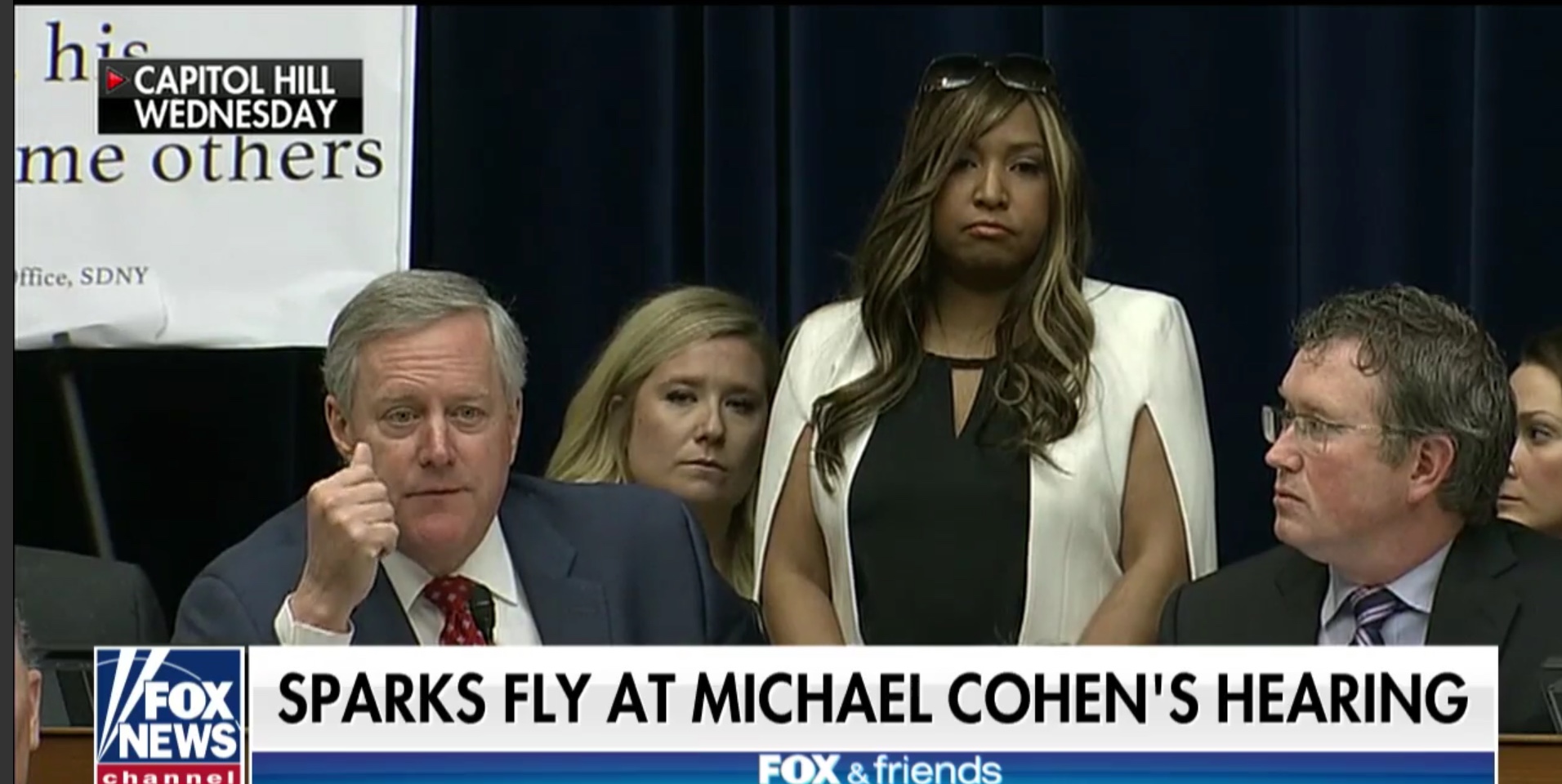 Patton found that accusation revolting and she wondered why “the congresswoman from Michigan would take the word of a self-confessed perjurer and criminally convicted white male over a black female … that’s more racist.”