OTTAWA — Canadian Treasury Board Secretary Jane Philpott resigned from the Trudeau government cabinet Monday. Her announcement, made simultaneously on her website and Twitter, sent shock waves through Parliament Hill. 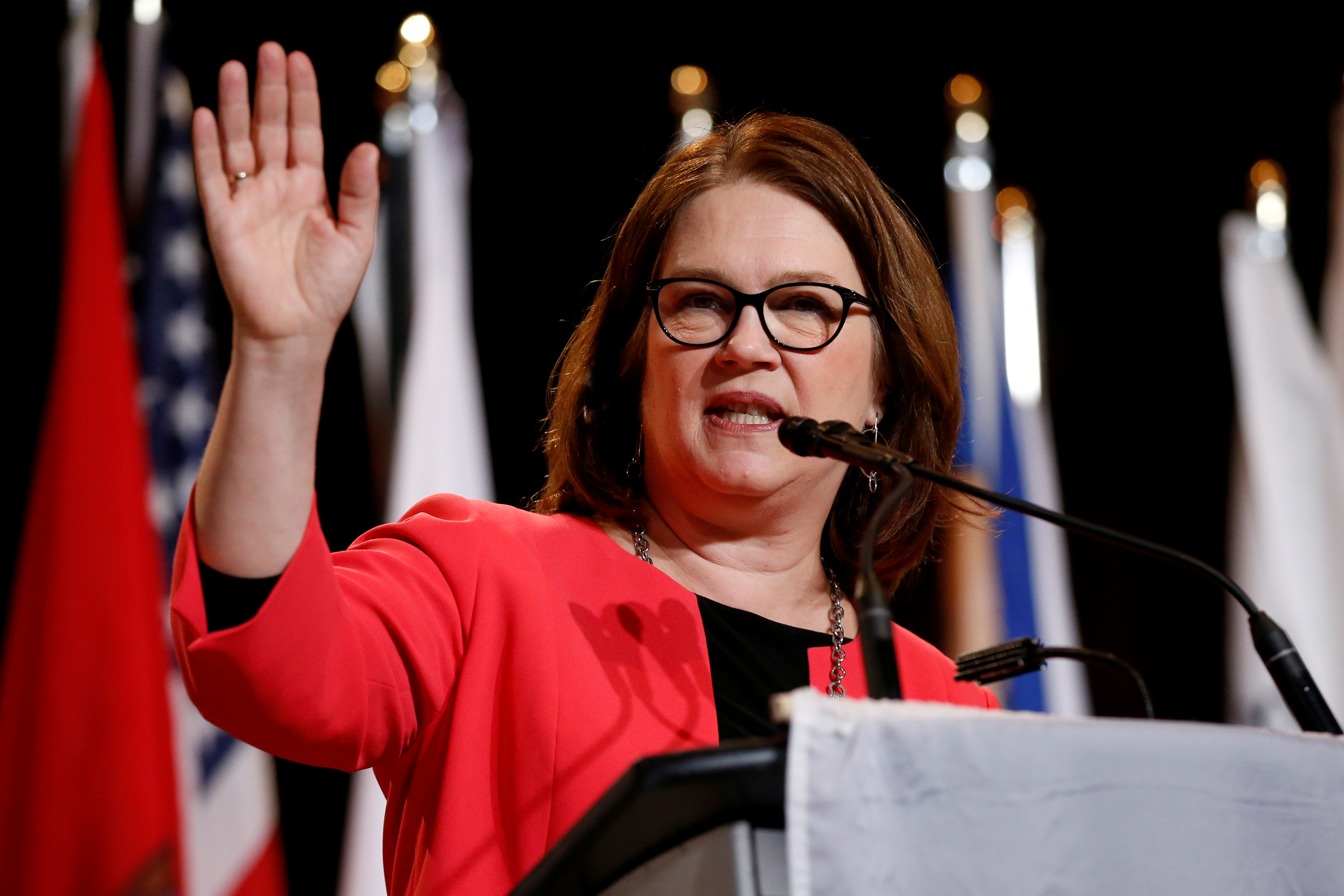 Philpott notified her Twitter followers, “It grieves me to resign from a portfolio where I was at work to deliver an important mandate. I must abide by more core values, my ethical responsibilities, constitutional obligations. There can be a cost to acting on one’s principles, but there is a bigger cost to abandoning them.”

It grieves me to resign from a portfolio where I was at work to deliver an important mandate. I must abide by my core values, my ethical responsibilities, constitutional obligations. There can be a cost to acting on one’s principles, but there is a bigger cost to abandoning them. pic.twitter.com/EwO5dtdgG6

Former Attorney General Jody Wilson-Raybould quit cabinet in February after being demoted to the veterans affairs portfolio and going public with her accusations that the prime minister’s office pressured her to snuff out a corruption charge against SNC-Lavalin. (RELATED: Call For Trudeau’s Resignation Made After Explosive Testimony From Former AG)

Unfortunately, the evidence of efforts by politicians and/or officials to pressure the former Attorney General to intervene in the criminal case involving SNC-Lavalin, and the evidence as to the content of those efforts have raised serious concerns for me. Those concerns have been augmented by the views expressed by my constituents and other Canadians. The solemn principles at stake are the independence and integrity of our justice system … ” (RELATED: Trudeau Equates Procurement Of Prostitutes To Supporting Canadian Workers) 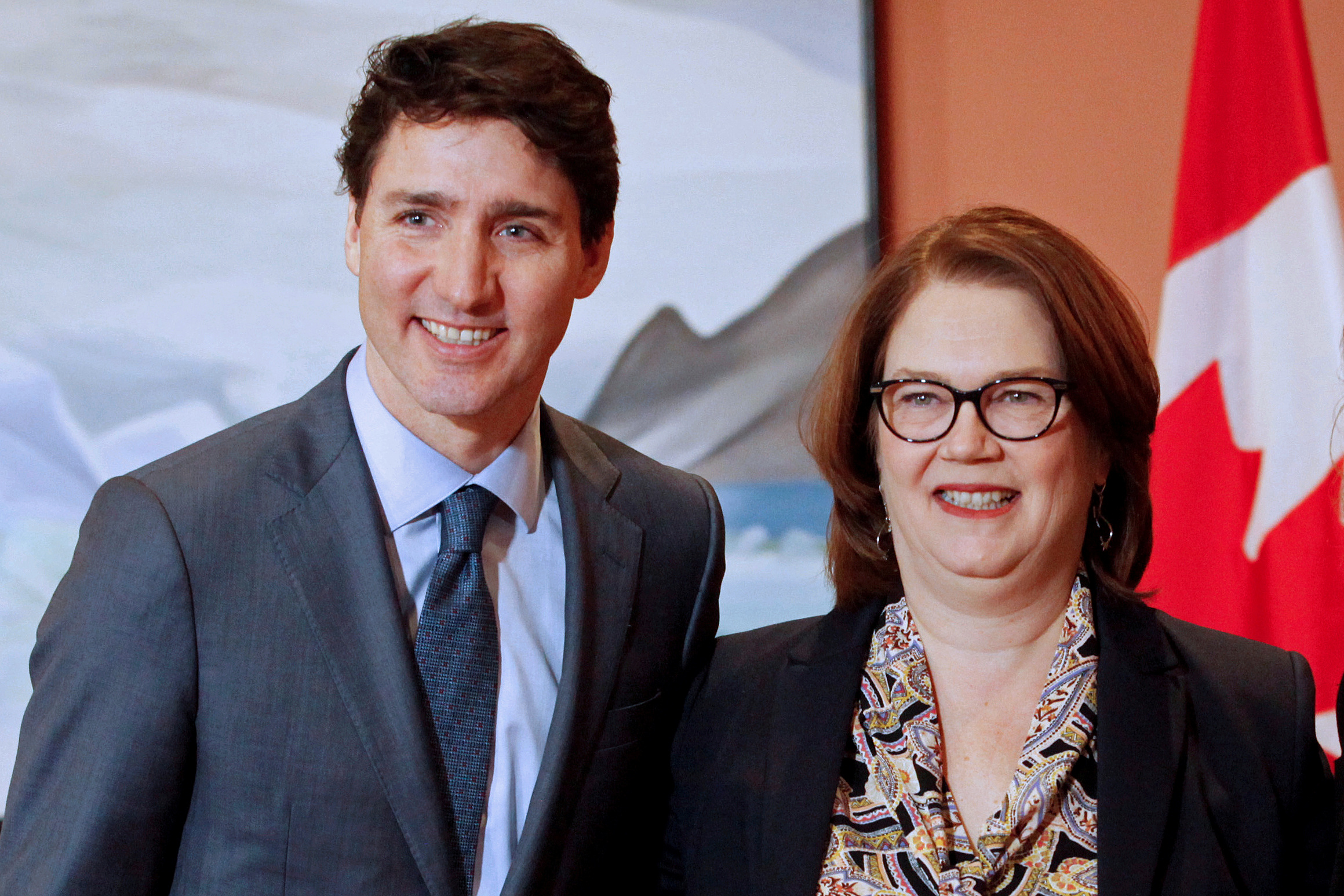 Philpott is the Liberals Member of Parliament for the Ontario constituency of Markham-Stouffville. She was first elected in 2015 when Trudeau’s became prime minister. She was recognized as a hard-working though sometimes controversial health minister before being moved to Indigenous services and then treasury board in January.