In a statement released Monday, Butts, who directed much of Trudeau’s ideological agenda, directly addressed the scandal.

Recently, anonymous sources have alleged that I pressured the former attorney general, the Honourable Jody Wilson-Raybould, to assist SNC-Lavalin with being considered for a deferred prosecution agreement. I categorically deny the accusation that I or anyone else in his office pressured Ms. Wilson-Raybould. We honored the unique role of the attorney general. At all times, I and those around me acted with integrity and a singular focus on the best interests of all Canadians.

Butts denied any interference in the SNC-Lavalin matter. (RELATED: Canadians Furious With Attorney General For Objecting To Jury’s Verdict)

The Prime Minister of Canada’s Office is much larger and more important than any of its staff. I have served it to the best of my abilities, and I have at all times given the Prime Minister free and unfettered advice. I have served the public interest, not the interests of any individual or any narrow private interest of any kind, at any time. Life is full of uncertainties, but I am absolutely certain of that.

Any accusation that I or the staff put pressure on the Attorney General is simply not true. Canadians are rightly proud of their public institutions. They should be, because they work. But the fact is that this accusation exists. It cannot and should not take one moment away from the vital work the Prime Minister and his office is doing for all Canadians. My reputation is my responsibility and that is for me to defend. It is in the best interests of the office and its important work for me to step away. 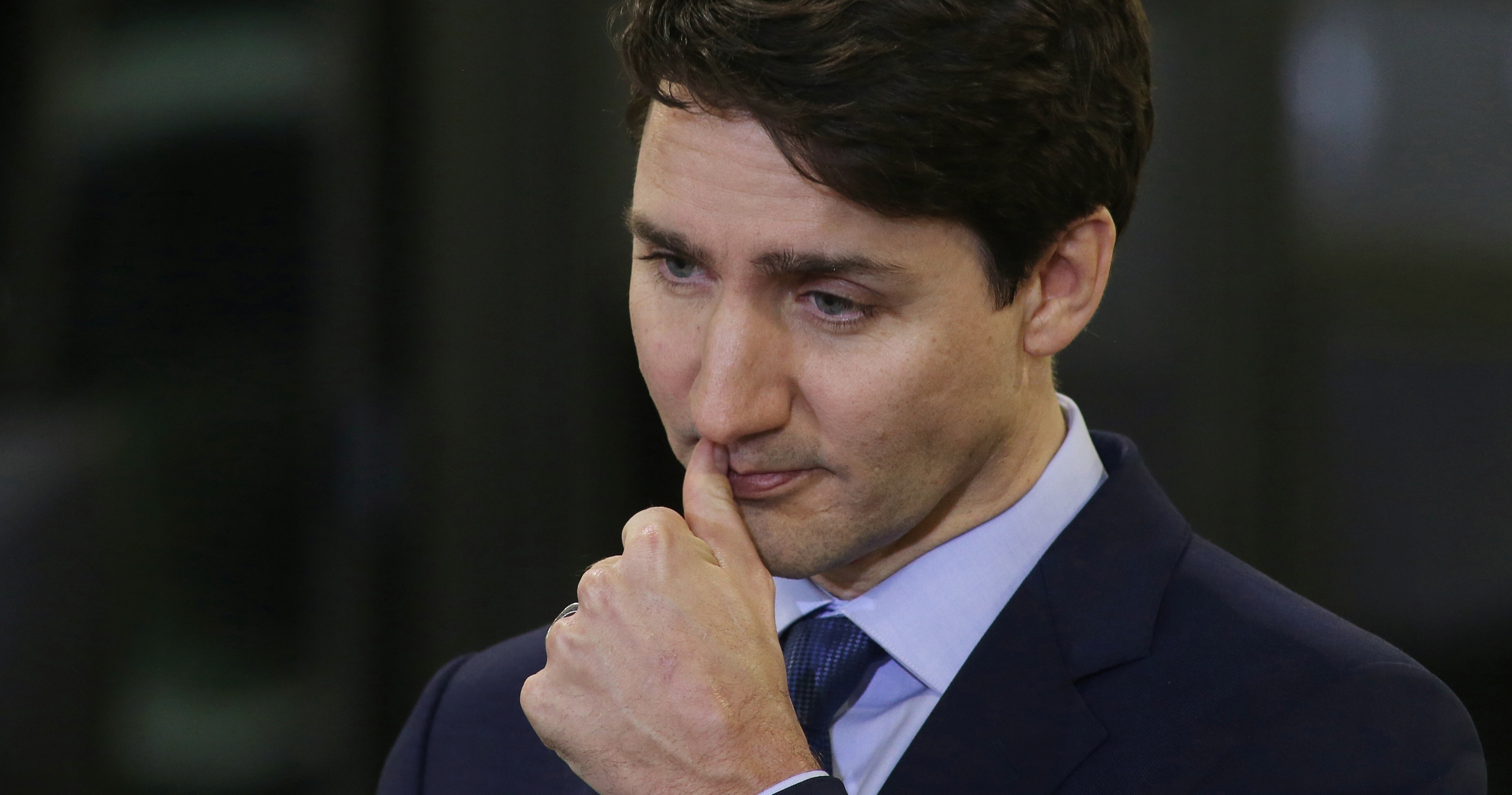 Butts claimed that his “relationship” with Wilson-Raybould “has always been defined by mutual respect, candor and an honest desire to work together.”

Trudeau denied Monday that Butts’ resignation was an affirmation of guilt.

Gerald Butts served this government – and our country – with integrity, sage advice and devotion. I want to thank him for his service and continued friendship. Please read his statement today: pic.twitter.com/VIaEHJMMe4