A grand jury on Friday indicted Smollett on 16 felony charges relating to allegations that he staged a hate crime against himself in January. Gergagos defended his client during a Friday night appearance with CNN host Anderson Cooper.

“I defy anybody to find any indictment anywhere where somebody has brought 16 counts for being a victim of a hate crime,” Gergagos said, adding his belief that prosecutors have no evidence that the “Empire” actor was unhappy with the compensation he was receiving.

Smollett’s attorney contended there is no police report and that his client “hasn’t been given one stitch of discovery.” He also explained the $3,500 allegedly paid to stage the incident as being for “training.” 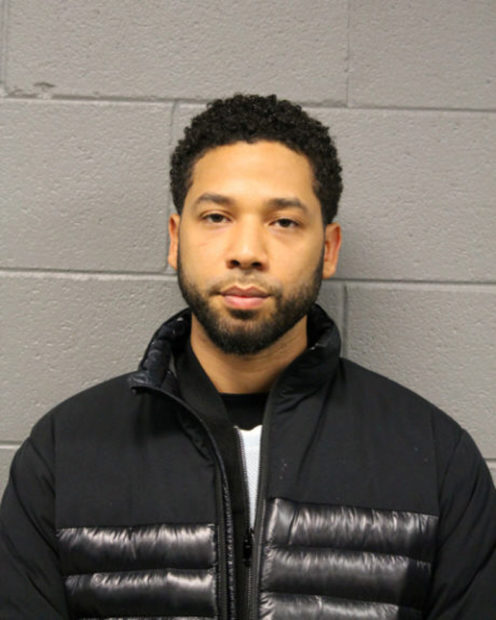 “It wasn’t to pay anything!” he said. “So I don’t understand where any of this comes from. He supposedly was dissatisfied. There’s no evidence of that.” (RELATED: ‘Jussie’s Lie’ — ‘The Daily Show’ Makes Lifetime-Style Trailer For Smollett Movie)

“Why would these two brothers … why did they attack Jussie Smollett using Trump language and a noose and all these things?” Cooper asked.

“I haven’t interviewed them, but I will ask you this,” said Gergagos. “Why is it if they did this … why weren’t they indicted?”

“But doesn’t it just seem weird to you that you get allegedly attacked by two people who you know and you don’t seem to recognize them, even though you claimed you fought back and they ran away, and I believe initially Mr. Smollett said one of them was white, or they were white,” said Cooper. “Isn’t it just weird that you get allegedly attacked by two people you actually know who’ve actually been on ‘Empire’ that, who you have actually worked out with, and you don’t recognize them?”

“Yeah, but guess what?” Gergagos responded. “I don’t know whether he made that statement but what I do know is when he was told that they have evidence against these two he refused to sign the complaint because he did not believe it.”