Ray tried to take back his guilty plea and claimed he was set up as part of a conspiracy three days later, however, according to History. Various law enforcement organizations re-examined the assassination over the years, with the Justice Department looking into it three times. They all concluded Ray killed King.

King was shot while standing out on a balcony outside the Lorraine Motel in Memphis, Tennessee, on April 4, 1968.

Ray had a history of criminal activity and served time in prison in Illinois and Missouri. He escaped the Missouri State Penitentiary in April 1967, according to Britannica. 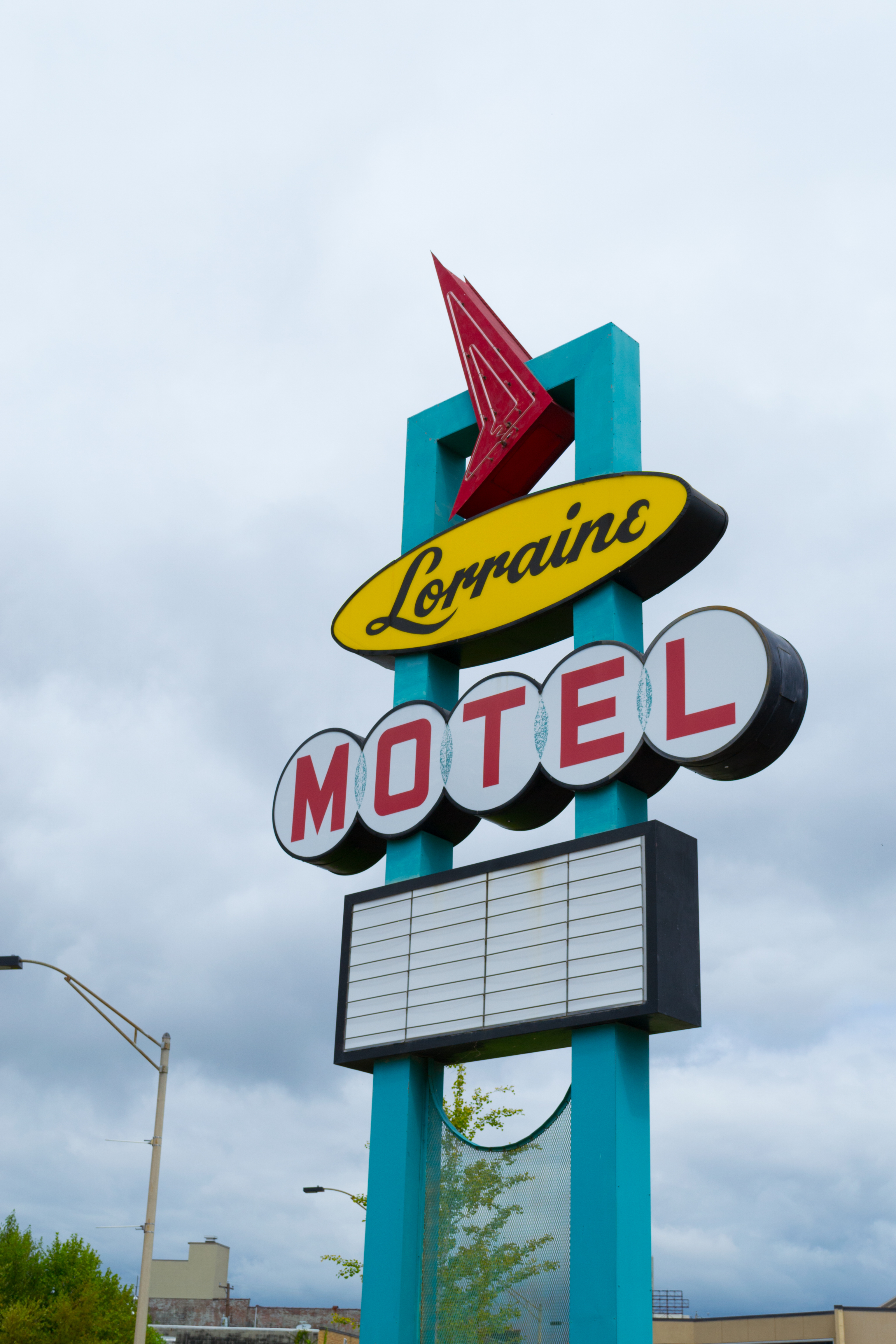 The Lorraine Motel is where Martin Luther King was assassinated. Now it hosts the museum of human rights. SHUTTERSTOCK/ Ruben Martinez Barricarte

King’s children and widow, however, believed Ray was not responsible for the assassination. A Memphis jury ruled there was government involvement in King’s assassination in 1999, The Washington Post reported.

King was wiretapped and constantly watched by the FBI, according to History. Former FBI Director J. Edgar Hoover reportedly believed King was influenced by communism. King supported guaranteed annual income for everybody and was against the Vietnam War.