Key members of the Trump administration are divided over legislation that would authorize the U.S. government to sue OPEC countries for oil price manipulation.

There is growing bipartisan support in Congress to prevent, and punish, members of OPEC from coordinating oil production. The House Judiciary Committee in February passed the No Oil Producing and Exporting Cartels Act, more popularly known as NOPEC, clearing the way for a vote on the House floor. Republican and Democratic lawmakers have also introduced NOPEC legislation in the Senate.

NOPEC bills have been proposed several times in Congress over the years, but have ultimately failed in the face of veto threats from former presidents George W. Bush and Barack Obama. Both presidents believed the legislation would tarnish relationships with OPEC countries and put U.S. companies’ overseas investments at risk. However, the current administration is divided over NOPEC support, according to sources who spoke with Axios.

If passed, the bills would make it illegal for foreign governments to work together to manipulate fossil fuel prices, and it would allow the Department of Justice to sue oil producers violating antitrust laws by eliminating immunity protections given to foreign actors.

Trump has been a consistent critic of OPEC, blasting the 14-member organization on social media for keeping international oil prices artificially high. The Republican president used his Twitter handle to attack OPEC numerous times in 2018, but he has not tweeted about them since Saudi Arabia — the undisputed leader of the oil cartel — defied his demands and cut production in December.

The president has also spoken out in favor of suing OPEC in the past. In his 2011 book, “Time to Get Tough,” Trump explicitly endorsed NOPEC legislation and called for the U.S. government to sue OPEC countries for “violating antitrust laws.”

“The United States is firmly committed to open, fair, and competitive markets for global energy trade. We do not support market-distorting behavior, including cartels,” a senior Trump official stated in February, indicating White House support for NOPEC legislation. 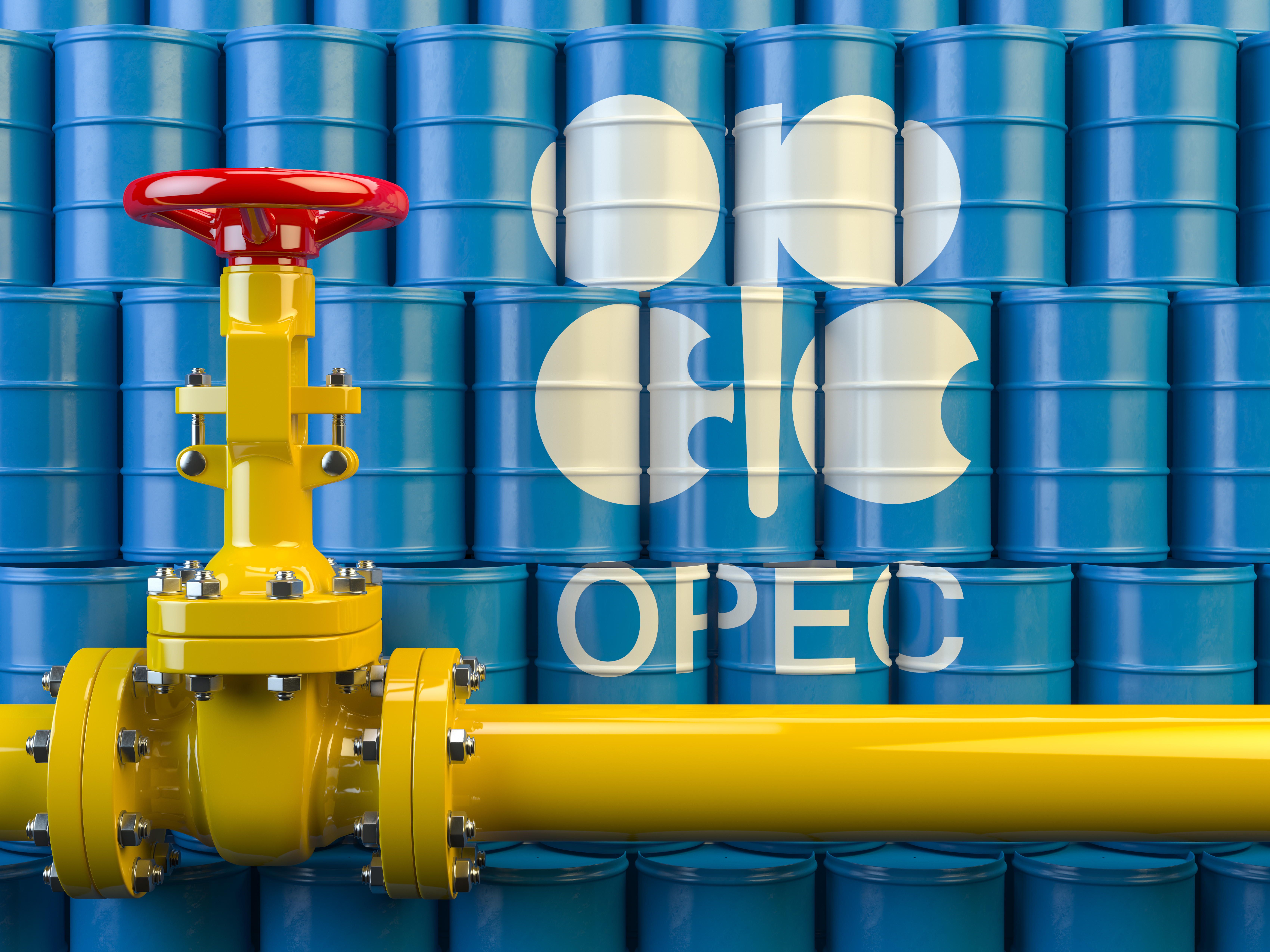 Oil pipe line valve in front of the barrels with OPEC symbol. Shutterstock

Not everyone in the administration appears to be on board with NOPEC.

“We need to be really careful before we pass legislation that may have an impact that goes way past its intended consequences,” Energy Secretary Rick Perry said during a press conference in February, cautioning that such legislation could cause long-term spikes in oil price. (RELATED: ‘Bunch Of Kids’ — Rick Perry Takes Green New Deal Backers To School)

A senior Trump administration official told Axios in a Monday report that the White House has not officially taken a position on NOPEC.