Many lawsuits related to the opioid crisis have focused on Purdue Pharma, but an Oklahoma suit against several drugmakers will paint Johnson & Johnson as an opioid “kingpin,” according to Axios Tuesday.

Johnson & Johnson (J&J) is more recognizable as the maker of baby powder and Band-Aids, but the company sold the opioid Nucynta until 2015 and still sells the Duragesic fentanyl patch, according to The Washington Post.

Oklahoma’s Attorney General Mike Hunter petitioned a state court in late February to publicly release millions of pages of confidential papers submitted by J&J during discovery, reported Axios. (RELATED: Purdue Pharma Could Reportedly Move Toward Filing Bankruptcy. Here’s How That Could Help It As Lawsuits Pile Up)

“The public interest in this information is urgent, enduring and overwhelming,” he wrote. 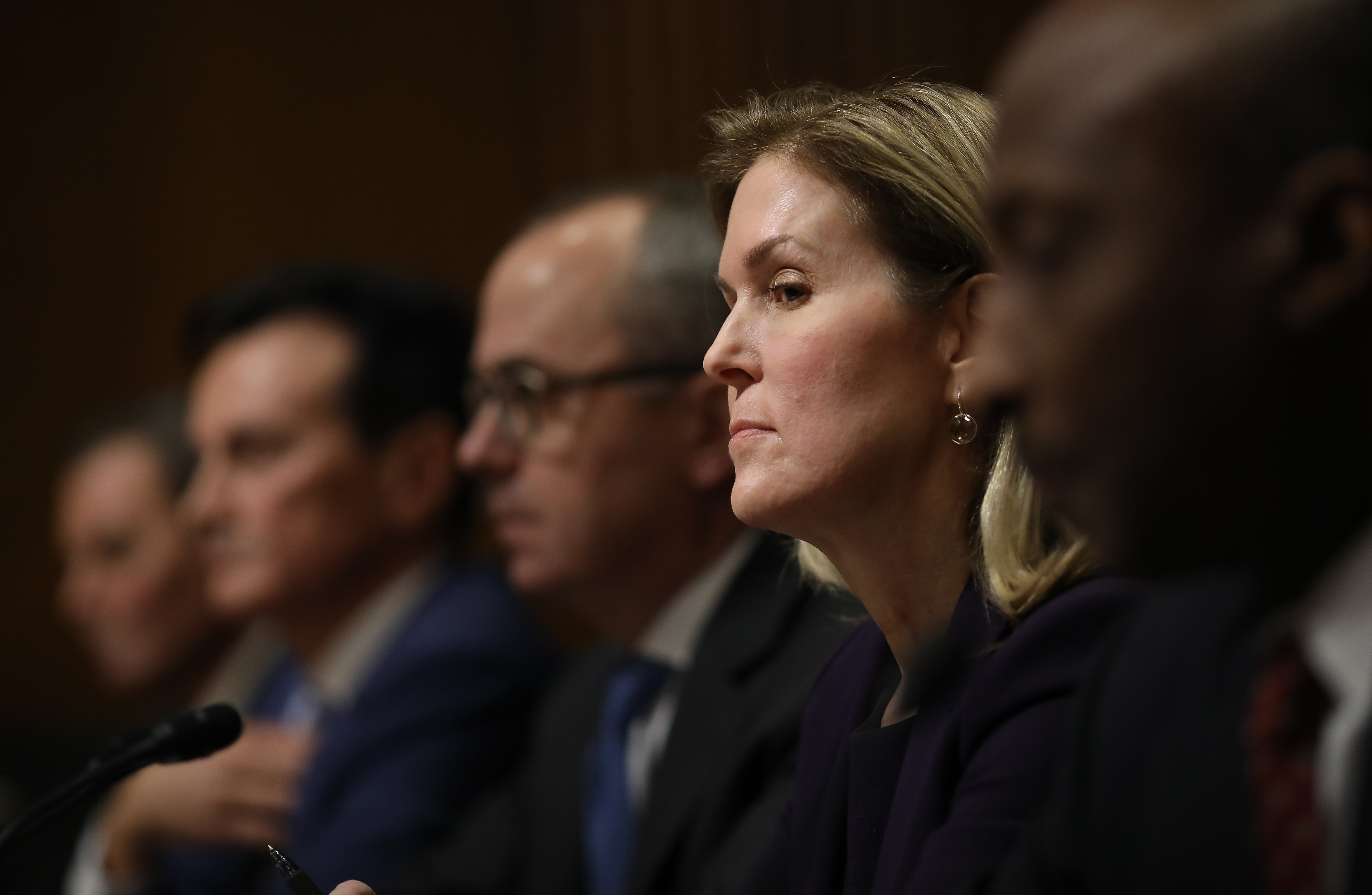 Nearly 800 Oklahoma residents died of drug overdoses in 2017, and about 50 percent were opioid-related, according to WaPo.

Oklahoma’s suit, which also targets Purdue Pharma, Johnson & Johnson, Teva Pharmaceuticals, Actavis and others, will portray J&J as the leading supplier, seller and lobbyist for the opioid industry, a state official told Axios. Since J&J divested its opioid business (it used to produce raw narcotics it sold to other opioid manufacturers), Oklahoma’s lawyers say the documents should be made public because they are no longer trade secrets.

J&J wants the judge to let it keep the documents confidential and said the state is looking for “sensationalistic headlines and to poison potential jurors,” according to Axios. The company says the request would violate the court’s processes and that their subsidiaries “met all laws and regulations” and that all allegations are “baseless and unsubstantiated.”

The trial will start May 28, even though several of the companies requested a delay.

J&J is also being accused of targeting children and the elderly for opioid painkiller prescriptions, reported Axios.

Purdue Pharma will contend with the Oklahoma suit as well as a suit brought by Massachusetts Attorney General Maura Healey. That suit alleges the company misled doctors and patients about the risks of opioids to increase prescriptions.