There’s just one problem: The Keystone XL pipeline has not been built yet.

During a House hearing Tuesday, Ocasio-Cortez claimed that “Keystone XL, in particular, had one leak that leaked 210,000 gallons across South Dakota” while she questioned Wells Fargo president and CEO Timothy Sloan.

Ocasio-Cortez probably confused the Keystone XL pipeline with the Keystone pipeline, which has been operating since 2010. Keystone XL is still under construction, but would also bring oil sands from Canada to Nebraska where it would connect to existing pipeline.

The existing Keystone pipeline, however, was responsible for leaking up to 9,700 barrels in South Dakota in 2017. The initial estimate for the spill was about 5,000 barrels, or 210,000 gallons of oil. Both Keystone and the planned XL line are operated by Canadian pipeline giant TransCanada.

TransCanada said it repaired the pipeline and cleaned-up the spill, Reuters reported in 2018, though the event has been used by environmental activists to gin up opposition to the Keystone XL pipeline. 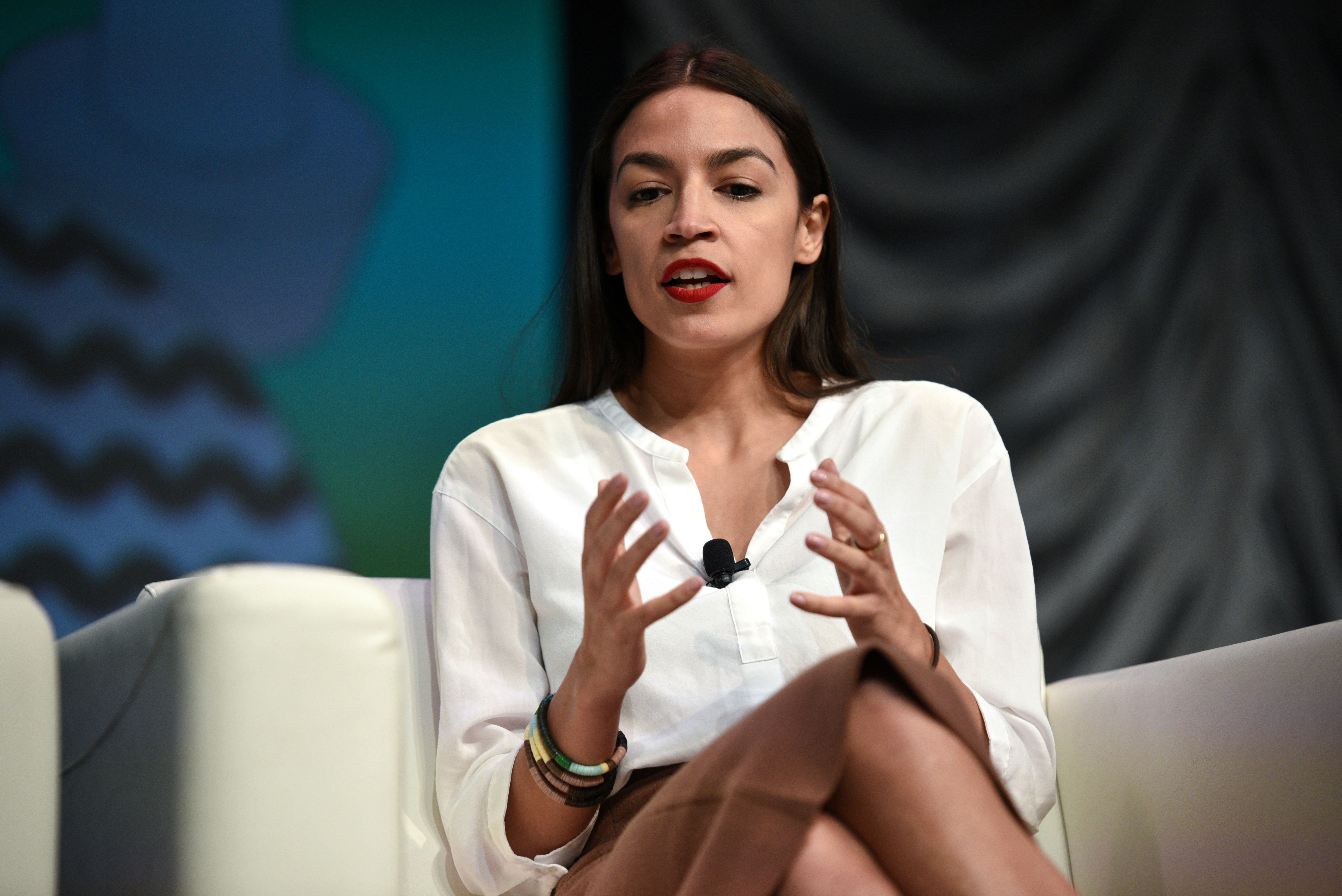 Like Keystone XL, the Trump administration reversed the Obama administration’s blocking of the project. Dakota Access went into service in 2017. TransCanada had plans to begin building the Keystone XL pipeline later this year, but a February federal court ruling could delay construction until 2020.

Ocasio-Cortez also grilled Wells Fargo’s Sloan over their financing of the Dakota Access Pipeline, asking the bank CEO if his company should be responsible for cleaning up any oil spills. The freshman Democrat also claimed the Dakota Access pipeline has leaked five times since it began operating two years ago.

“So, hypothetically, if there was a leak from the Dakota Access Pipeline, why shouldn’t Wells Fargo pay for the cleanup of it, since it paid for the construction of the pipeline itself?” Ocasio-Cortez asked in Tuesday’s hearing.

“We don’t operate the pipeline, we provide financing to the company that’s operating the pipeline,” Sloan said, also noting Wells Fargo had an environmental oversight group.