Norwegian Air is demanding Boeing compensate the airline after over a dozen of its 737 Max 8 airplanes were grounded following a deadly Sunday crash that killed 157 people.

The airline asked the corporation Wednesday to pay for both the costs and revenue loss that has resulted from the grounding of many of its planes. “We expect Boeing to take this bill,” Norwegian Air said in a statement, according to Reuters.

“It’s quite obvious that we will not take the cost related to the new aircraft that we have to park temporarily. We will send this bill to those who produce this aircraft,” Norwegian Air CEO Bjoern Kjos said.

“The little extra costs they are incurring, they can probably get that covered by Boeing,” analyst Preben Rasch-Olsen said, according to Reuters. “But if this situation continues into the Easter holidays, or May and June, then it is a problem. They (will) need to get in new planes. And then comes the costs.” 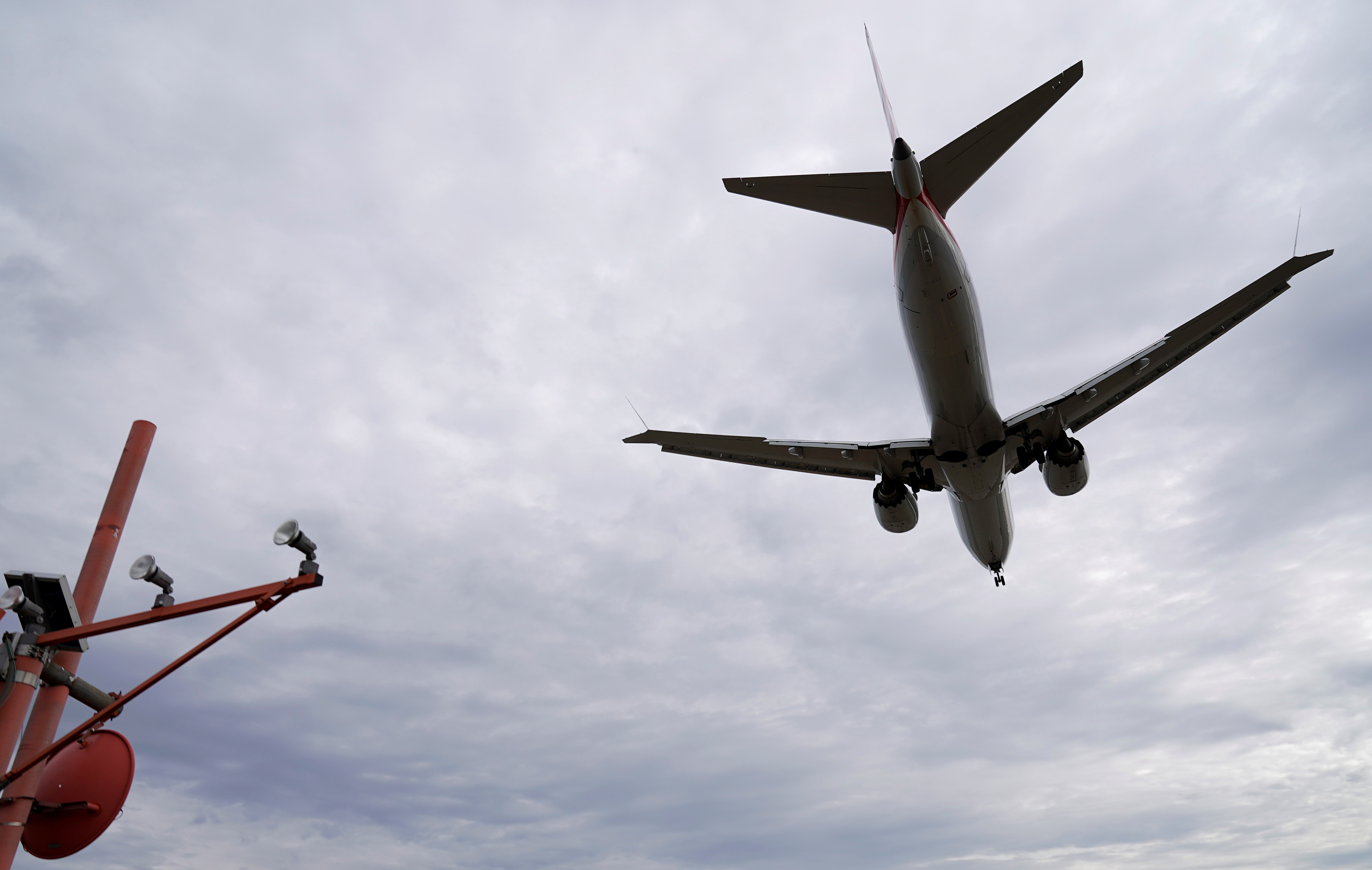 An American Airlines Boeing 737 Max 8 flight from Los Angeles lands at Reagan National Airport shortly after an announcement was made by the FAA that the planes were being grounded by the United States in Washington, U.S. March 13, 2019. REUTERS/Joshua Roberts

The orders come after an Ethiopian Airlines 737 Max 8 plane crashed Sunday shortly after takeoff, killing everyone on board. A Lion Air Boeing airplane also crashed in October 2018, in a similar series of events in which automatic controls faultily forced the plane into a nose dive, causing the pilots to lose control. (RELATED: Ethiopian Boeing Flight ‘Smoked And Shuddered’ Minutes Before Crash)

Numerous airlines have also announced that they won’t fly any of the 737 Max planes until authorities determine what went wrong and determine other planes won’t suffer the same fate, CNN reported.

“What happens next is in the hands of European aviation authorities. But we hope and expect that our MAXes will be airborne soon,” Kjos added.